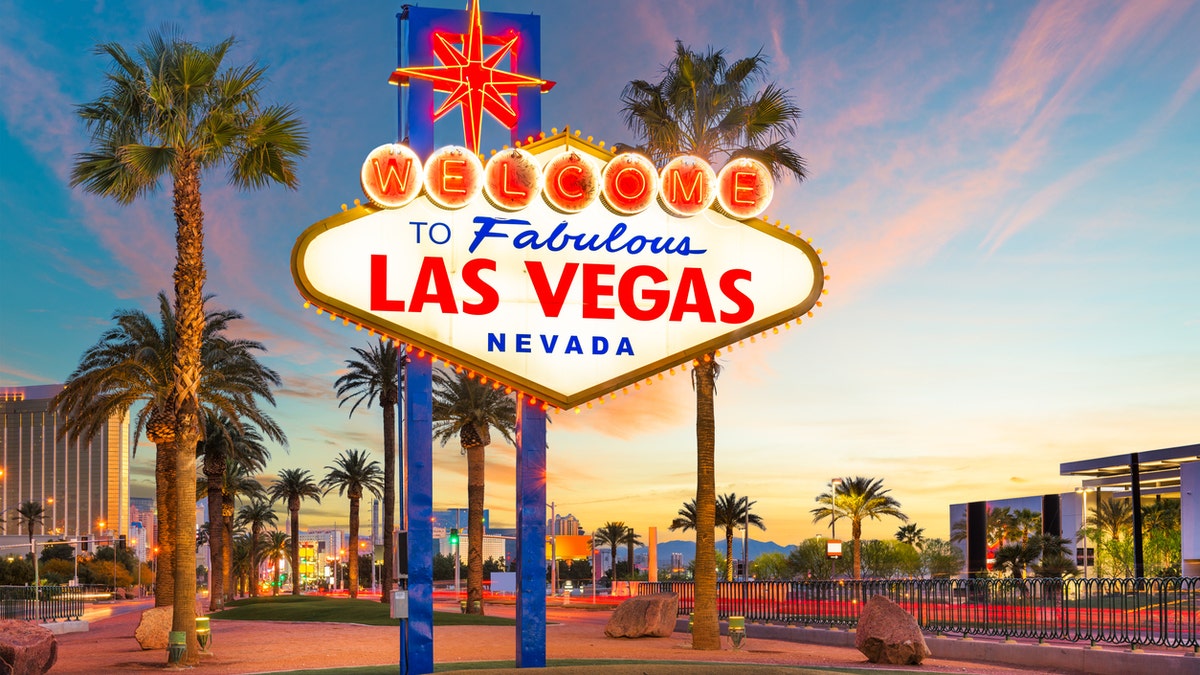 Las Vegas Mayor Carolyn Goodman is an independent and a former Democrat, but she and Nevada Republican Party Chair Michael McDonald are on the same page when it comes to 2024 — they’re pushing for Las Vegas to host the Republican National Convention.

Goodman took to Twitter on Monday to announce that Las Vegas had responded to an invitation sent by the Republican National Committee to a number of cities offering them the opportunity to submit a proposal to host the party’s 2024 presidential nominating convention.

“Las Vegas is the premier destination for business and conventions. The Republican National Committee understands this and has asked Las Vegas to respond to a bid for the 2024 national convention. Las Vegas is open for business,” the mayor touted in her tweet.

“To me, this request is not about politics, it’s about bringing millions of dollars in convention business back to our local economy,” Goodman emphasized in an accompanying statement. “No one does conventions and conferences better than Las Vegas does, and our community is ready for this major economic boost.”

A couple of hours later, McDonald said in a statement that “this is a huge opportunity for our city and state to bring business back to the convention capital of the world. Outside of the honor of hosting the Republican convention, this is about bringing hundreds of millions of dollars to Nevada. We were excited for the opportunity to pitch this in 2020 and are confident that Las Vegas is the right place to hold the convention in 2024.”

The RNC told Fox News that the invitations – which it says were sent to a few dozen cities – are the first step in the process, and that responses are due back to the national party committee no later than Dec. 1.

DID TRUMP JUST GO UP WITH THE FIRST AD OF THE 2024 PRESIDENTIAL CAMPAIGN?

While Las Vegas has long touted itself as a top destination to host large confabs and events, it’s never hosted a national political convention. And while Goodman announced her support, such a convention would likely take place in adjoining Clark County, where the storied Las Vegas Strip and the city’s well-known international airport are located. The Las Vegas Convention Center, the T-Mobile Arena, and Allegiant Stadium could be possible venues for any convention.

Nevada, which holds the fourth contest in the GOP presidential nominating calendar, is a key general election battleground state that President Biden carried by a narrow margin over former President Trump in last November’s election.

RNC Chair Ronna McDaniel told Fox News last month that the early moves by some of the cities hoping to host the 2024 GOP presidential nominating convention were already underway.

“I know that seems so long away, but those requests for proposals and cities getting out there to bid for that process is happening right now,” McDaniel said in early August, ahead of the RNC’s summer meeting.