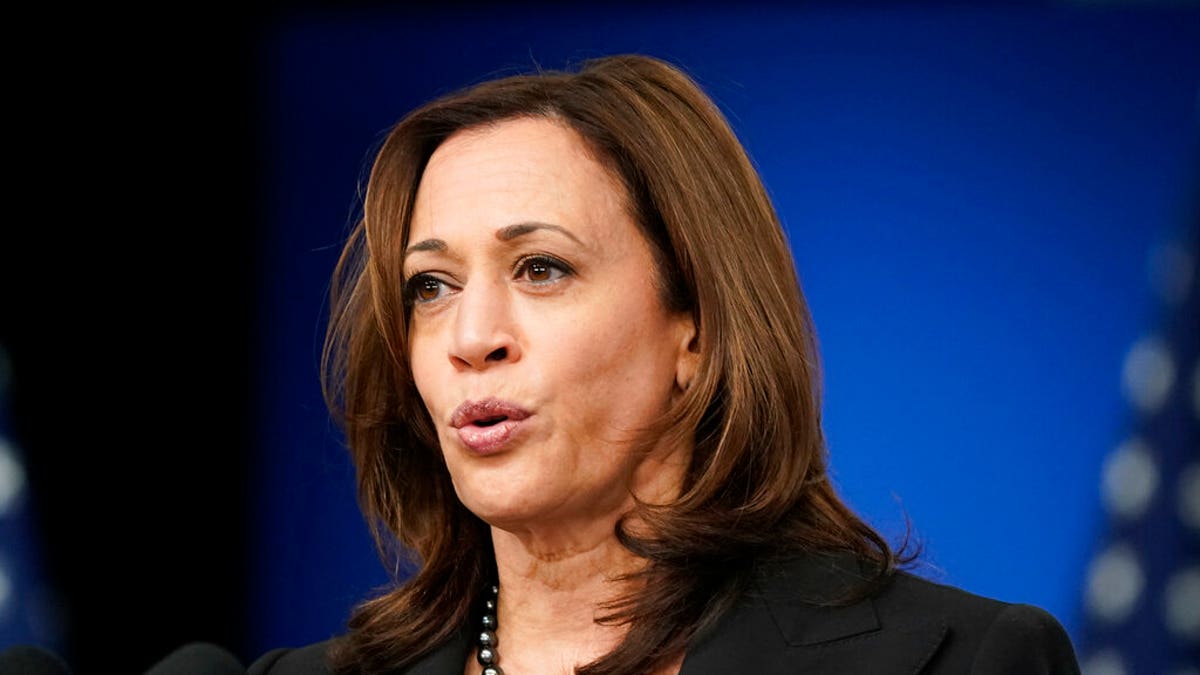 spent over $500 on cookware in a Parisian shop amid rising inflation and economic uncertainty at home in the U.S.

The store is located outside of the world-famous Louvre museum, where the famous painting by Leonardo da Vinci, the Mona Lisa, hangs.

Harris took home a costing around $375, a around $160, as well as a multitude of other kitchenware items, a porcelain egg dish and a copper cleaner, according to the store, which disclosed the amount of the purchase to the Washington Free Beacon.

By comparison, a Mauviel copper saucepan carried by luxury brand Williams Sonoma — based in Harris’ home state of California – is priced between $200 and $285.

After her stop into E. Dehillerin, Harris was asked by reporters about how her trip to France has prepared her for the presidency. The vice president, who looked at the reporter with an expression of surprise, did not directly answer the question but instead touted the success of her diplomatic mission.

“I will tell you it was a very productive and a good trip,” she said, adding that the U.S. has “a lot of follow up to do.”

As Harris purchased luxury cookware in Paris, Americans at home continued to deal with the harsh realities of rising inflation and costs across the board.

Gas and energy prices are rising going into the winter, and the Biden administration temporarily opened the Strategic Petroleum Reserve this week to drive down the rising price of fuel.

Additionally, America is facing a supply chain crisis and labor shortage that is only getting worse by the day. Thanksgiving this year is expected to be one of the costliest in over three decades, with prices soaring 14% compared to last year.

Harris’ office did not respond to the Free Beacon’s request for comment on the purchase.