Sen Johnson investigating report of Americans being turned away from Kabul airport, told ‘rescue is over’ 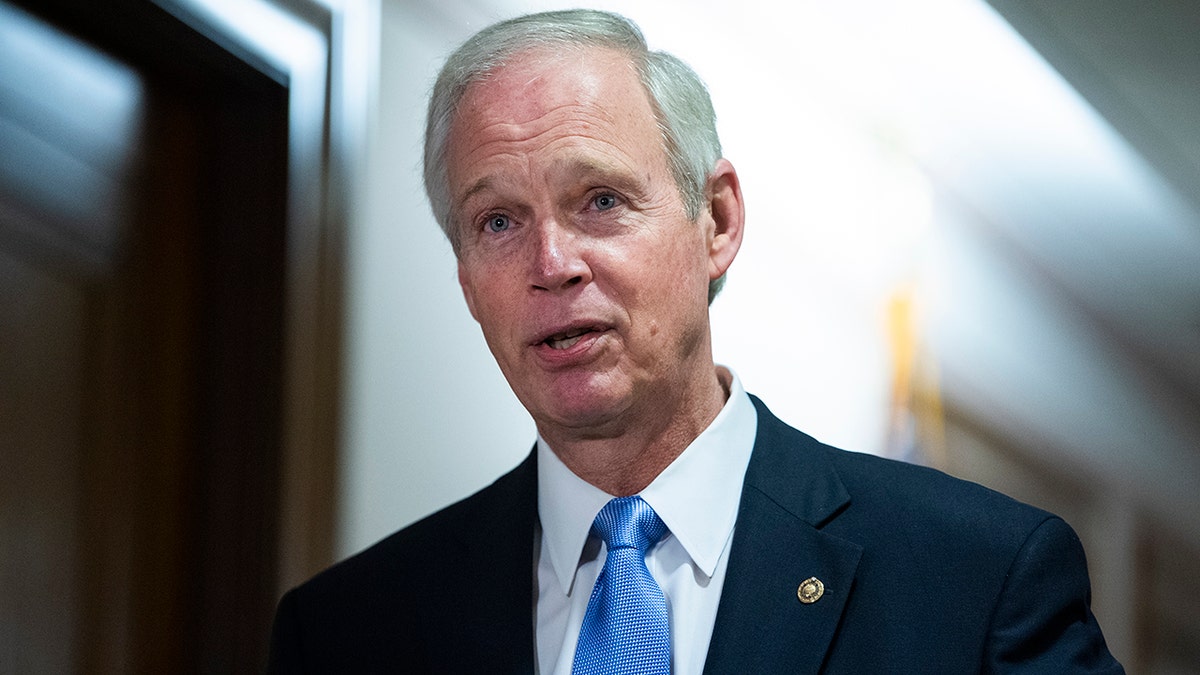 Sen. a Republican from is investigating reports that buses of Americans were turned away from the Kabul airport as they tried to evacuate the country last week.

Johnson sent a on Friday to Secretary of State Antony Blinken and Secretary of Defense Lloyd Austin regarding “troubling” news reports that “contradict the Biden administration’s narrative” on their botched troop withdrawal from Afghanistan.

The senator pointed at allegations that buses full of American evacuees were turned away from the Kabul airport in the early morning last Thursday.

Johnson’s letter noted that “Chad Robichaux, who has been working with non-government organizations to help evacuate American citizens and Afghan allies, stated that a group of over 400 individuals including U.S. citizens were turned away at the airport.”

“Robichaux alleged that after buses full of potential evacuees arrived at the airport they “were met by the commander of the 82nd Airborne Brigade” who told them to get back on their buses and turn around because ‘the rescue was over,'” the senator continued.

Johnson wrote that it is “not clear what happened to the Americans and the other individuals after they left the airport” and demanded information regarding the report from the Cabinet secretaries.

Specifically, the senator asked for the secretaries to hand over the “generalized or specific order was given to the commander that caused him to take this alleged action,” where the order came from, and who the order originated from.

The Wisconsin Republican also asked if either department was “aware” of the allegations of Americans being turned away at the airport, if there was an open investigation into the matter, and what the administration is “doing to locate and evacuate the American citizens that were allegedly turned away.”

The secretaries were given a deadline of Monday, Aug. 30 to provide answers to the questions.

When asked for comment, a spokesperson for the State Department pointed Fox News to a tweet from acting Afghanistan Ambassador Ross Wilson denouncing the claims of Americans being turned away as “false.”

“This is a high-risk operation,” Ross tweeted on Monday. “Claims that American citizens have been turned away or denied access to HKIA by Embassy staff or US Forces are false.”

The Pentagon did not immediately respond to Fox News’ request for comment.