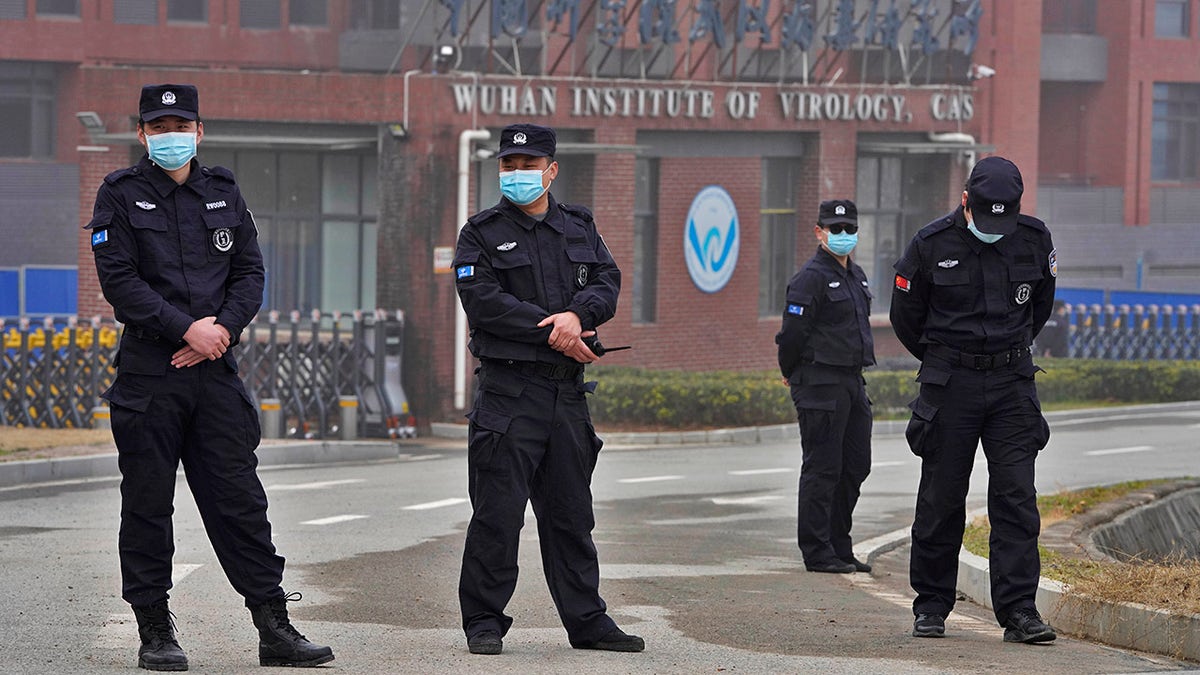 The intelligence community failed to conclusively identify the origin of the coronavirus following a 90-day investigation ordered by President Biden, but experts are divided on why.

A report by the Office of the Director of National Intelligence (ODNI) found that officials were unable to rule whether the virus escaped from a lab or spread to humans through an infected animal.

But the ultimate conclusion reached by the $85 billion-a-year community was that it would be unable to pinpoint the origin of the virus if China didn’t fully cooperate.

Klon Kitchen, a former intelligence officer with the ODNI, told Fox News it is in China’s interest to continue to bar access to uncovering the origin of the virus.

“It would indicate and illustrate a level of incompetence or lack of control, and that goes to the fundamental kind of interest of the party,” the senior fellow with the American Enterprise Institute said.

Kitchen also pointed out that the intelligence community has seen substantial losses in intelligence-collecting abilities when it comes to China due to a colossal intelligence breach.

“Over the last decade, the United States has experienced a massive loss in our intelligence posture, in China,” the former intelligence officer explained. “The CIA had an individual working for it…who it was later discovered was spying for the Chinese and had resulted in the loss of a massive human intelligence network inside of China.”

In 2019, Jerry Chun Shing Lee was sentenced to 19 years in prison for conspiring to deliver classified information to China.

His sentencing is believed to be tied to the disappearances and killings of dozens of CIA informants between 2010 and 2012 in China.

“Just over the last decade or so, we have bled intelligence sources, and our posture of collection has really been greatly diminished,” he added.

Kitchen said China has also greatly enhanced its abilities when it comes to technical surveillance in advanced cryptography and quantum computing.

But David Asher, who headed an investigation into the origins of the coronavirus for the Office of the Secretary at the State Department, thinks the problem lies beyond the barriers that China has erected and argued the intelligence community’s investigation was lacking in nature.

“What the DNI did was not an all-source investigation, it was simply a deep dive into previously unanalyzed intelligence,” Asher, a senior fellow with the Hudson Institute, said.

Asher said the declassified information “indicated that workers at the Wuhan institute – who appeared to be working on coronavirus research under Dr. Shi – fell sick with what quite possibly was COVID-19.”

He argued that key clues relating to the origin of the virus were neglected in the investigation and said it is an issue of “analysis paralysis” in the intelligence community.

“The people who are analysts have found putting pieces together either too difficult, too painful, or too risky,” Asher said.

The former State official pointed to patterns by the Chinese government over the last decade as “clues” that he thinks the intelligence community should have considered in its report.

In a 2011 declaration to the Biological Warfare Convention, China warned that the “rapid development of biological sciences and technologies may significantly increase the destructiveness of biological warfare.”

Asher believes these previous warnings could highlight the types of capabilities China was pursuing.

The former State official said two significant aspects of “solid intelligence” that were not examined by the intelligence community are the “lack of specific evidence of zoonotic origin” and an “incredible lack of information that the Chinese were seriously looking for the origin themselves.”

The investigation carried out by four intelligence agencies under the ODNI found that the coronavirus “was not developed as a biological weapon.”

Asher questioned this finding and said, “What makes it a weapon is if you use it in a way that was offensive, or you cover up its impact.”

“Having a contagion spread around the world that they knew was going to create a pandemic and they didn’t stop it means they were deliberate in fostering a pandemic,” he added.

The intelligence report further found that the virus “probably was not genetically engineered.”

But Asher argued that the coronavirus having had so few mutations is itself a “hallmark of bioengineering.”

“I don’t know that we’ve ever seen a freshly emerged virus spread asymptomatically in the wild like this,” Asher told Fox News. “The reason the DNI cannot get to the bottom of the COVID origins is because they don’t use clues or think deductively.”