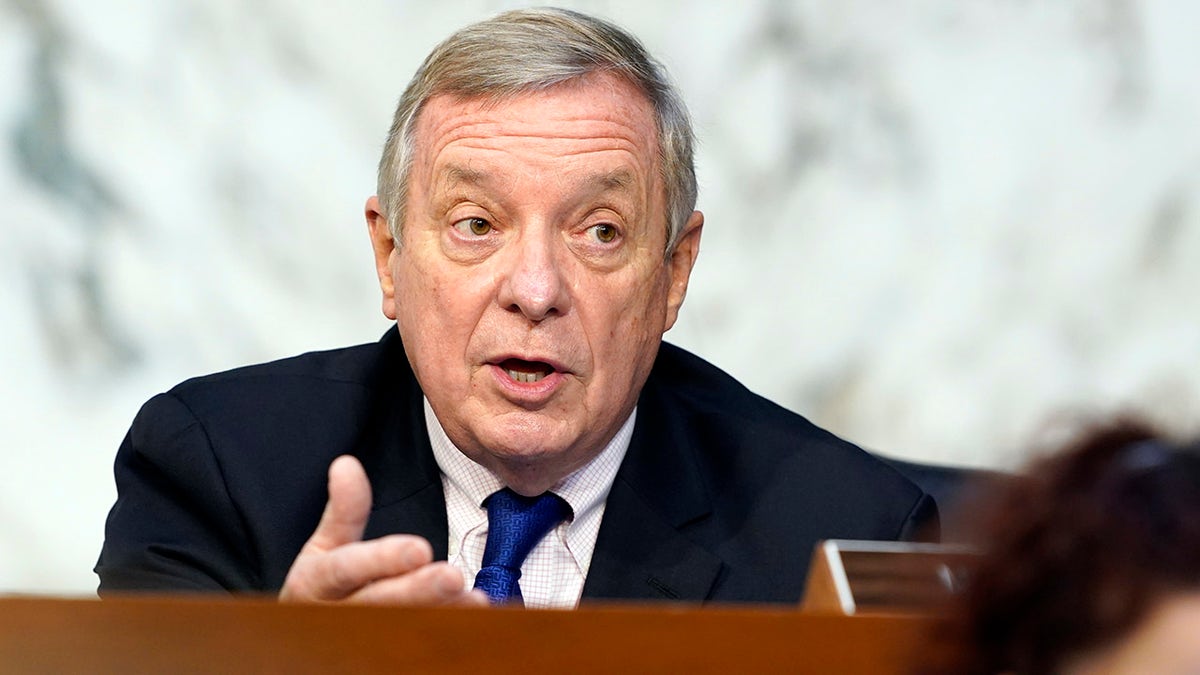 “Perhaps the President went a little too far in his rhetoric,” Durbin told CNN’s Jake Tapper on Wednesday. “Some of us do, but the fundamental principles and values at stake are very similar.”

President Joe Biden delivers remarks on the debt ceiling during an event in the State Dining Room of the White House, Monday, Oct. 4
(AP Photo/Evan Vucci)

Tapper was asking Durbin about a speech made by the president on Wednesday in Atlanta, Georgia, in which he attacked Republicans by accusing them of being the same as Confederate President Jefferson Davis, Alabama politician Bull Connor, and Alabama Governor George Wallace, all of whom were Democrats.

Biden’s speech immediately drew the ire of Republicans, some of whom that Biden has previously praised George Wallace and bragged about receiving his support.

“How profoundly, profoundly unpresidential,” Republican Senate Minority Leader McConnell about the speech. “Look, I’ve known, liked and personally respected Joe Biden for many years. I did not recognize the man at the podium yesterday.” 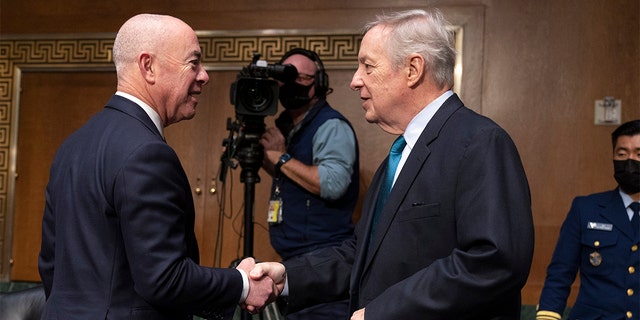 McConnell also slammed Biden for invoking the Civil War “to demonize Americans who disagree with him” and pointed out that the president compared “a bipartisan majority of senators to literal traitors.”

MSNBC commentator Al Sharpton also blasted Biden’s speech, calling it a “you’re going to hell” speech rather than one that would get voters’ support. 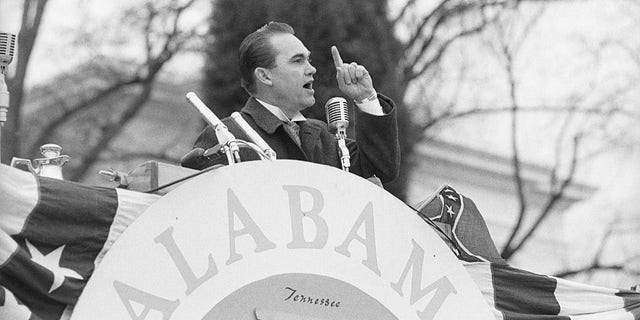 Additionally, Biden’s push to suspend the filibuster to push through the voting rights bill, which was highlighted in the speech, has failed to sway Democratic Sen. Kyrsten Sinema whose vote he must have in order to do so. Sinema’s office Wednesday her position supporting the filibuster has not changed.

The White House did not immediately respond to a request for comment on Durbin’s remark.

Andrew Mark Miller is a writer at Fox News. Find him on Twitter @andymarkmiller and email tips to AndrewMark.Miller@Fox.com