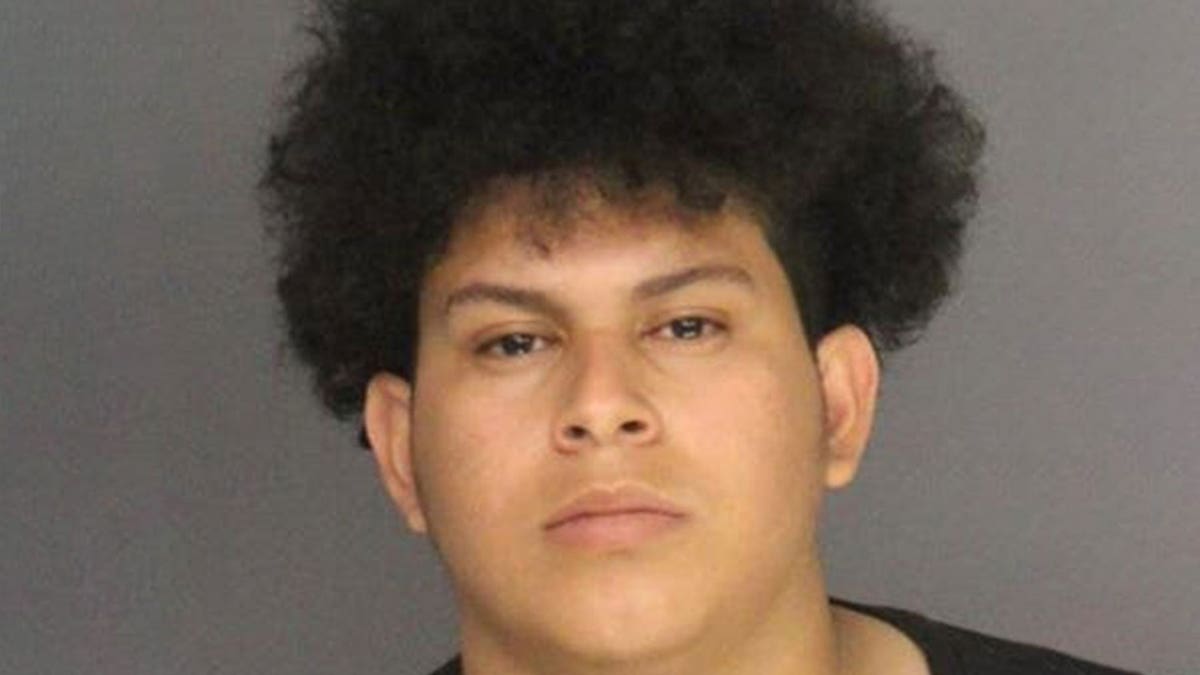 An illegal immigrant is facing murder charges after allegedly shooting and killing a high school soccer player during a dispute.

Yohan Hernandez, 20, a resident of Newark, New Jersey who is in the country illegally, appeared in court this week and was charged with murder for the death of 18-year-old Moussa Fofana in June, .

Fofana, a star on his high school soccer team, was reportedly involved in an altercation with Hernandez at Columbia High School in Maplewood, New Jersey resulting in a shooting that left him dead and a 17-year-old injured.

Hernandez’s attorney confirmed his client is being held at an Essex County jail and that Immigration and Customs Enforcement has placed a detainer on him meaning they can apprehend him upon a release from jail.

Hernandez’s attorney suggests his client shot Fofana in self-defense after Fofana and several others were following his 16-year-old brother.

“It may be questionable where the gun was retrieved from,” Hernandez’s public defender Sterling Kinsale said. “But Mr. Hernandez used the gun to defend both he and his brother against individuals who (he) did not know – did not know what their purpose was – and who admitted in discovery as they gave statements to the state that they pursued these individuals with no clear purpose.”

Hawa Fofana, Moussa’s mother, told the media that she hugged and kissed her son before he left home on the night of the alleged murder.

Fofana was well known in the area as an avid soccer player who spent countless hours playing the game on fields near where he died.

“He was always so sweet,” a friend of Fofana’s . “He never gave problems to anybody.”

ICE did not immediately respond to a request for comment from Fox News.