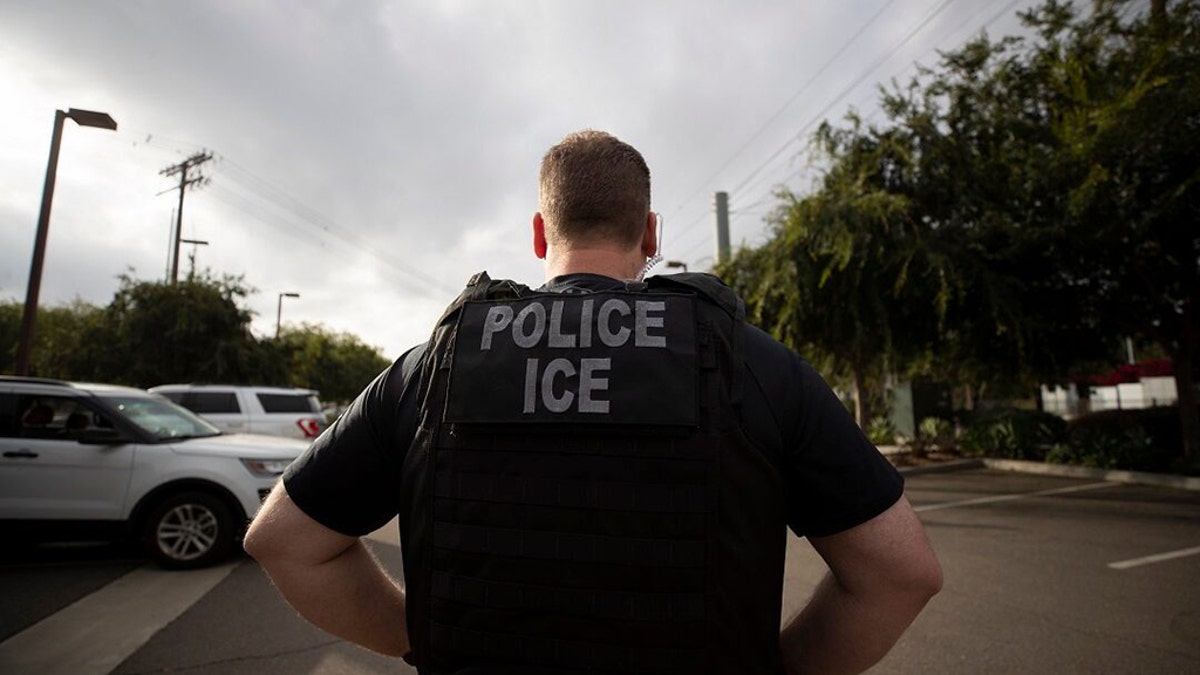 Interior arrests of illegal immigrants by Immigration and Customs Enforcement (ICE) are expected to have dropped sharply in Fiscal Year 2021 to approximately 70,000 administrative arrests – coinciding with restrictive new rules placed on agents by the Biden administration.

FY 2021 ICE data has not yet been finalized, but it is on track to show around 70,000 administrative arrests by ICE’s Enforcement and Removal Operations (ERO) when it is eventually released, Fox News has learned.

While FY 2021 includes the final months of the Trump administration, it also included with the beginning of the Biden administration — which issued guidance for ICE agents in February that dramatically reduced the scope of enforcement priorities.

The guidance, issued again in a broader memo in September, which goes into effect in November, restricts ICE agents to arresting three categories of illegal immigrants – recent border crossers, national security threats and aggravated felons. Arrests outside those categories required approval from a superior. 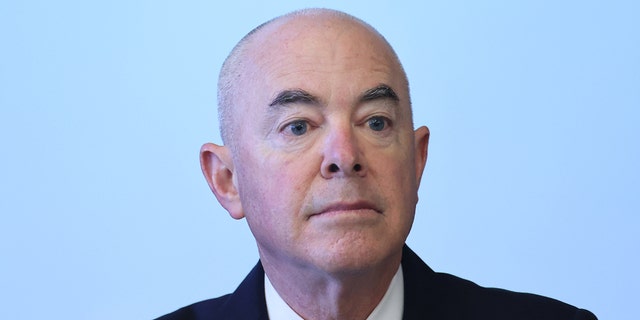 Oct 8, 2021: Secretary of Homeland Security Alejandro Mayorkas looks on during a conference as part of the High Level Security Dialogue at SRE Building in Mexico City, Mexico.
(Hector Vivas/Getty Images)

The September guidance also states: “The fact an individual is a removable noncitizen therefore should not alone be the basis of an enforcement action against them.”

“For the first time, our guidelines will, in the pursuit of public safety, require an assessment of the individual and take into account the totality of the facts and circumstances,” Mayorkas said in a statement announcing the memo. The administration has also ended worksite raids and ICE presence outside courtrooms.

The numbers show that 22,302 were arrested in June, July and August, compared to 18,797 last year — an increase attributed in part to its helping Customs and Border Protection (CBP) with the migrant surge at the southern border, where more than 600 ICE officers were assigned to the border.

The ICE numbers also show that in June, July and August of 2021, ICE performed 363 at-large arrests of sex offenders, compared to 194 in the same period in 2020 — almost 80% of which involved child victims.

Asked for comment, an ICE spokesperson said the agency “is in the process of finalizing our year-end fiscal numbers and these numbers will be shared publicly when the review is complete.”

“Data integrity is of the utmost importance to the agency and ICE’s vetted statistics powerfully demonstrate the effectiveness of our current approach of prioritizing national security, border security, and public safety,” they said.

The administration has claimed the new guidance allows the agency to focus its limited resources on the most pressing concerns like apprehending national security threats. But Republicans have accused the administration of ignoring its responsibility under federal law.

Reps. Andy Biggs, R-Ariz., and Rep. James Comer, R-Ky said in a letter to Mayorkas that the guidelines were “an affront to the rule of law and demonstrate the Biden administration’s intent to misuse prosecutorial discretion in order to avoid enforcing the immigration laws of this country.”

Meanwhile, Democrats are forging ahead with an effort to include amnesty or legal protections for millions of illegal immigrants already in the country in the Senate reconciliation bill.