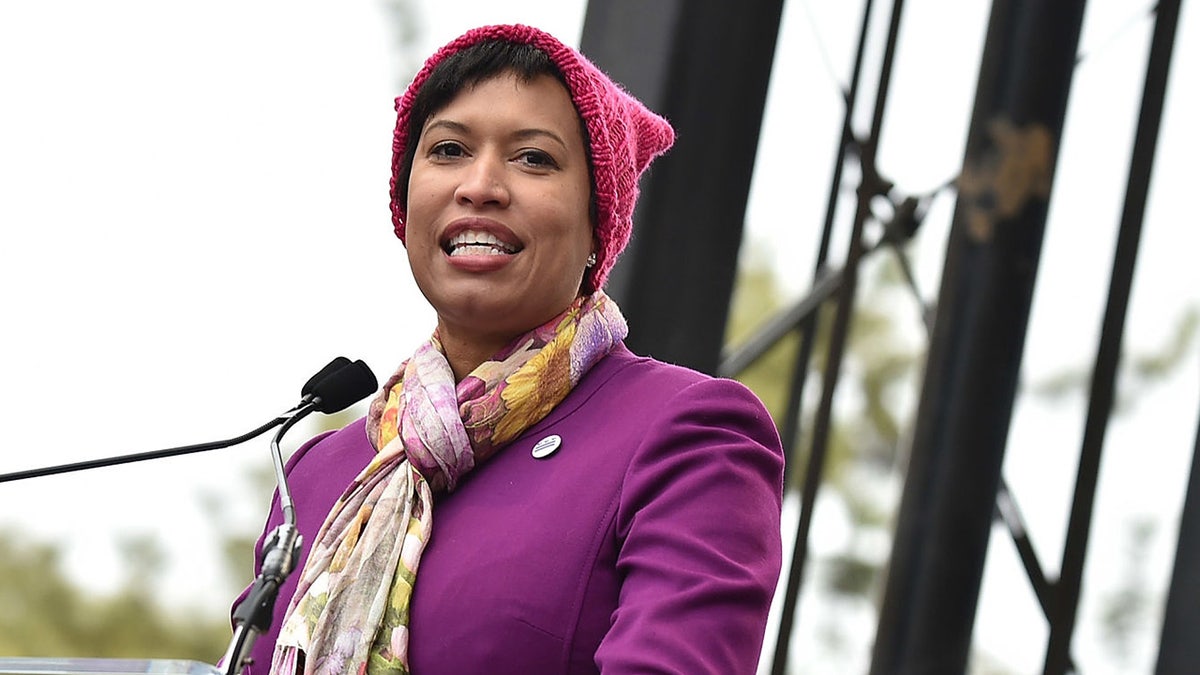 FIRST ON FOX: House Oversight Committee Republicans have sent a letter to Mayor Muriel Bowser over the rise in violent crime gripping the nation’s capital.

Citing the slaying of Tarshaqua Chappell in Southeast D.C. last month, House Oversight Committee ranking member James Comer, R-Ky., led the committee Republicans in the letter eviscerating Bowser for allowing the city to deteriorate to a point “reminiscent of the 1990s.”

“As violent crime and homelessness have increased at an unchecked rate throughout the city, your administration seems to have given up trying to prevent the District from falling into a state of chaos,” the lawmakers wrote.

“The message coming from your office regarding the future role of, and funding for, the city’s police is contributing to the decline,” the lawmakers continued. “As the committee of jurisdiction for all matters involving the District of Columbia, House Committee on Oversight and Reform Republicans request information regarding this dangerous trend in the nation’s capital.”

The lawmakers pointed out that D.C. “is expected to meet or exceed the 16-year high” of homicides that was set just last year and noted that violent crime, including “scooter-related” drive-by shootings, as well as homelessness, are exploding across the city.

“Earlier this year, residents of Mount Vernon Square wrote to the U.S. Park Police requesting homeless encampments be removed, pointing to various criminal and sanitary violations from the inhabitants,” the letter reads. “The request to remove the encampment was denied, and the District’s homeless population grows.”

“Tent cities are scattered throughout the District for any tourist or commuter to see,” it continues.

The Republicans noted that the Bowser administration “ignoring this growing issue” only adds to the homeless people’s “suffering” and blasted the mayor’s budget that limited police officer hiring, leading to the smallest police force in D.C. in over 20 years.

The House Oversight GOP members ended the letter requesting a briefing to “better understand the dire conditions of the District of Columbia.”

Carjackings, homicides and robberies are spiking in the nation’s capital again after a tumultuous 2020 that saw D.C. hit its highest murder rate in over 15 years.

Bowser’s office did not immediately respond to Fox News’ request for comment on the letter.