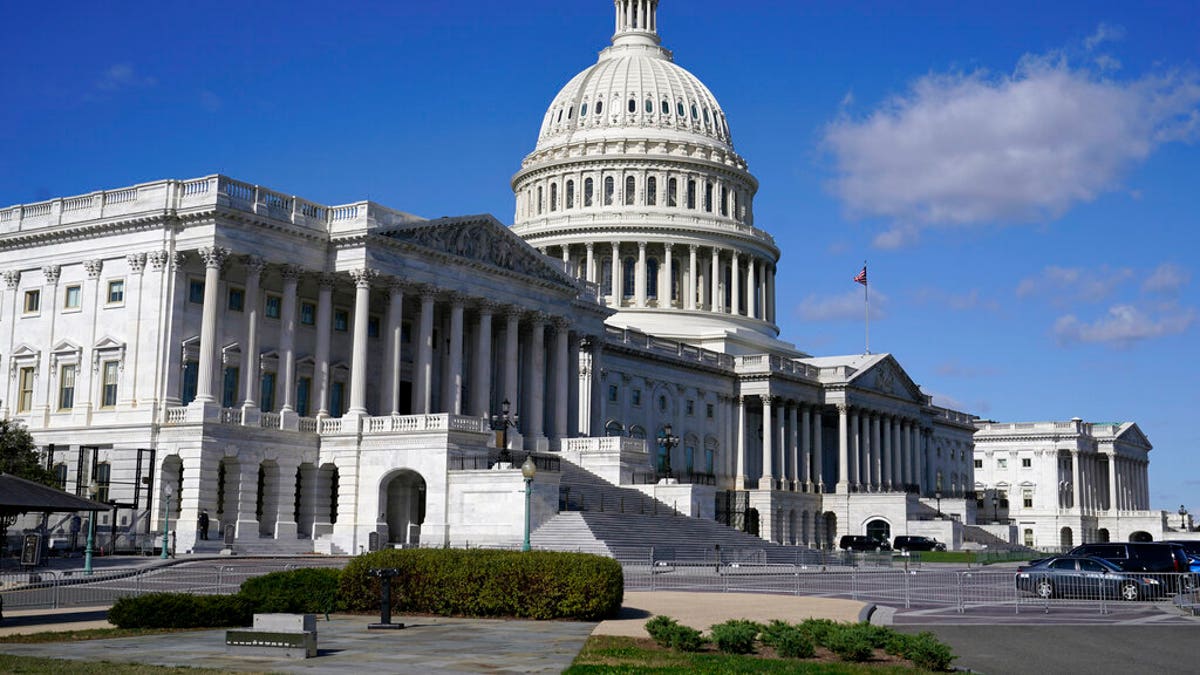 In a nearly party-line vote Friday, the House of Representatives approved a Democrat-backed bill to guarantee a woman’s right to abortion nationwide, which goes even further than Roe v. Wade in an effort to stem the tide of pro-life legislation on the state level.

A GOP-led motion to recommit – essentially a procedural delay tactic – failed on a 210-219 party-line vote right ahead of the final vote. The tally on the vote to pass the bill was 218-211, with one Democrat voting against it. That Democrat was Rep. Henry Cuellar, D-Texas.

Led by Rep. Judy Chu, D-Calif., the legislation is very unlikely to become law because Republicans are expected to filibuster it in the Senate if it is ever brought up there. But the historic move underscored Democrats’ commitment to unrestricted abortion rights.

“The House of Representatives is taking a stand. For the first time in history we will be passing legislation that protects a woman’s right to choose,” Rep. Diana DeGette, D-Colo., said.

House Speaker Nancy Pelosi, D-Calif., announced that the House would vote on the bill, which has over 200 Democratic co-sponsors in the chamber, shortly after the Supreme Court allowed a Texas abortion restriction to go into effect pending legislation in lower courts.

The bill bans a wide range of abortion restrictions used regularly by red states. These include waiting periods; bans based on whether or not a child would be able to live outside the womb; bans based on the reason a woman is getting an abortion and requirements that abortion clinics have certain resources or facilities that aren’t comparable with what similar facilities must have.

The Democrats at the press conference, including Rep. Barbara Lee, D-Calif., hammered the Supreme Court over its decision in the Texas case and panned how Republicans have handled judicial nominations in recent years.

“It is clearly unconstitutional to create a vigilante system that encourages you to turn in your family members, your neighbors and anyone else if you suspect that they had an abortion,” Lee said of the Texas law.

Republicans, Chu added, “steadily packed the courts at every level, with anti-choice judges, culminating in the blatant court-packing under McConnell and Trump.”

“We cannot rely on Amy Coney Barrett or Brett Kavanaugh to confirm our rights for us,” Chu said. “Congress must protect the rights of women and pregnant people in every zip code.”

Republicans argue that if the Chu bill were to become law it would amount to an official embrace by the U.S. government of killing children.

“Pro-abortion Democrats have revealed their true vision for abortion policy in America by pushing the deceptively named Women’s Health Protection Act. The bill is beyond extreme – invalidating all state laws limiting the deadly procedure – even popular late term abortion laws – as well as doing away with health and safety regulations designed to protect women,” March for Life President Jeanne Mancini said.

“If Joe Biden, Nancy Pelosi, and their allies get their way, the United States will soon be indistinguishable from North Korea and China on the human rights issue of abortion,” Mancini added.

“With a single move this legislation would  eliminate 40 years of bipartisan consensus in Washington and state capitals across the country to protect the health of pregnant women and the unborn,” Rep. Jack Bergman, R-Mich., said on the House floor. “In addition to allowing elective late-term abortions and hampering proper care on abortion clinics in the case of emergencies, this bill would preempt any state laws that prevent sex-based or disability status-based abortion decisions.”