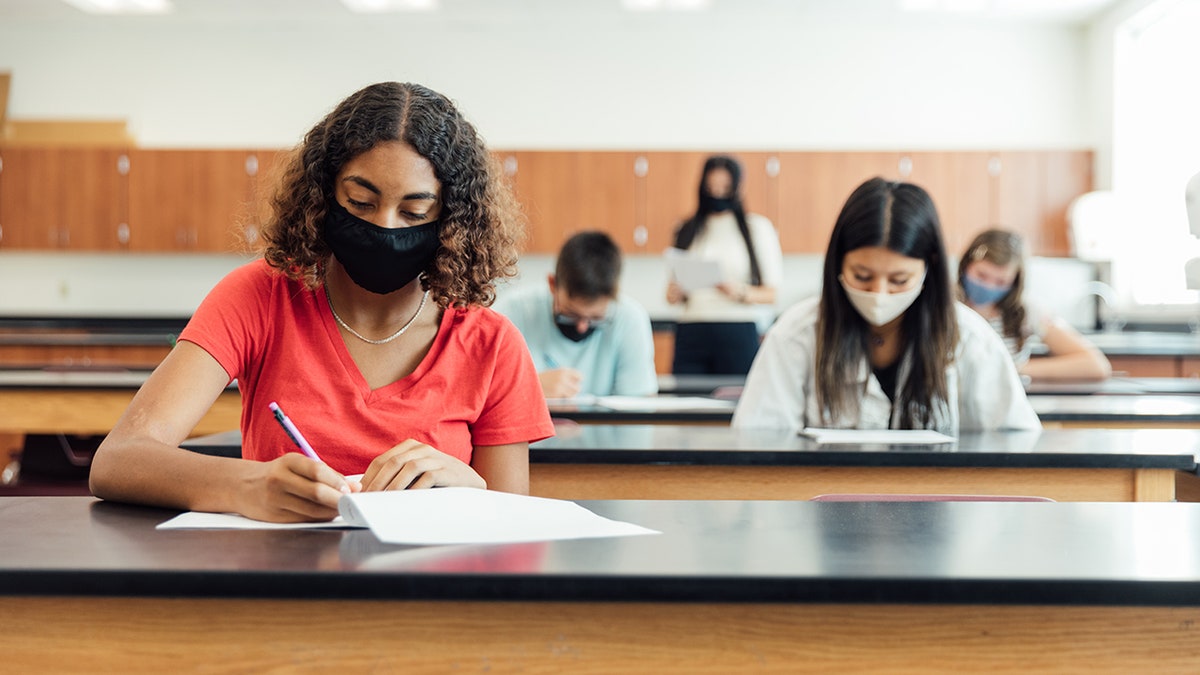 A school district announced Tuesday that racist graffiti found in a high school bathroom was part of a “hate hoax” carried out by a non-white student.

The racist graffiti sparked a walkout by the students at Parkway Central High School in St. Louis County,  Missouri in September but the school district now says that the messages, which included a racial slur against black people and a statement wishing for the death of black people, were put there by a non-white student.

“The student responsible is not white,” Supt. Keith Marty said in a . “This does not diminish the hurt it caused or the negative impact it has had on our entire community.”

“The student is facing severe disciplinary consequences and referral to law enforcement for investigation,” Marty added. “Parkway will continue to hold students responsible for any behavior that threatens or degrades others in our school community.”

Marty added that there is work to be done at the school district to promote inclusivity.

“Let us use this opportunity to continue to grow as a community to be more compassionate, peaceful and loving individuals with care for all,” Marty said.

Marty did not immediately respond to a request for comment from Fox News.

Similar hate hoaxes have unfolded across the country in recent years, including when a racist note left on a student’s car turned out to be a hoax.

In April, officials at Albion College in Michigan determined that graffiti with KKK references was by a black student.

Additionally, a similar incident happened in 2017 at Parkway Central High School when a non-white student confessed to writing the “N word” on a bathroom mirror.