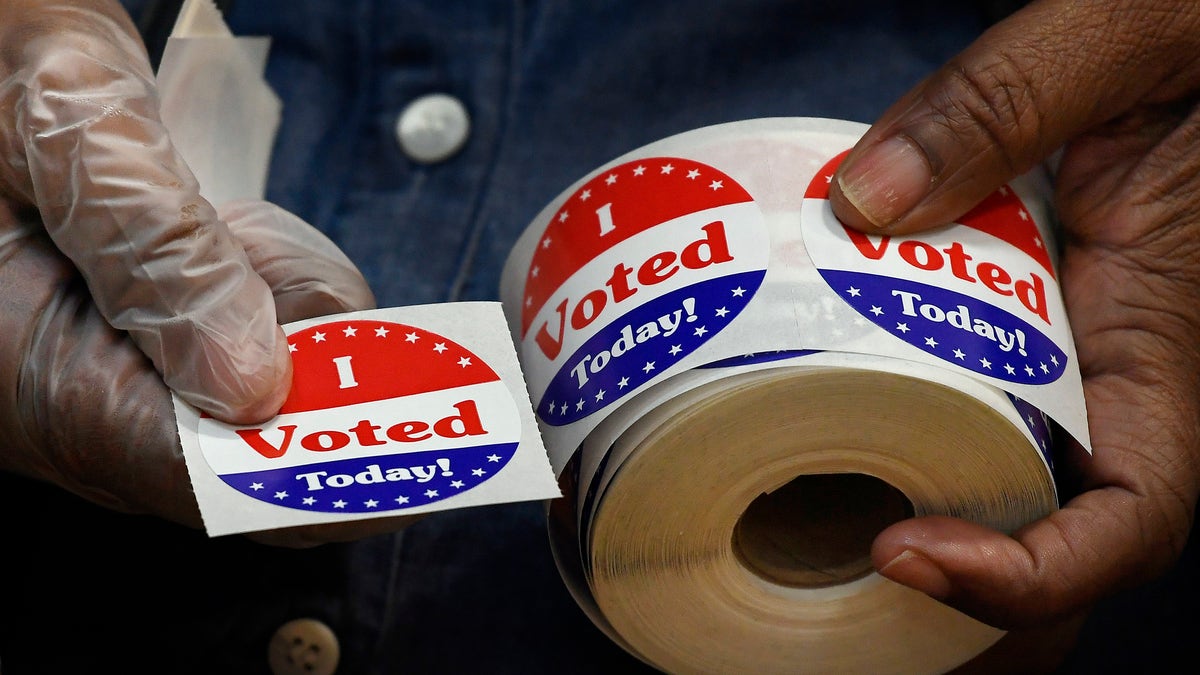 FIRST ON FOX: A new conservative super PAC has launched to give the GOP across America heading into the 2022 midterm elections.

The Sentinel Action Fund, a federally-recognized political action committee and partner organization to Heritage Action, the 501(c)(4) sister organization of conservative think tank the Heritage Foundation, was launched Tuesday to increase grassroots backing as the Republican Party eyes a potential red wave in the 2022 midterm elections.

Candidates running for the House of Representatives and Senate will receive support from the new super PAC as the Republican Party looks to help secure conservative majorities in both chambers. 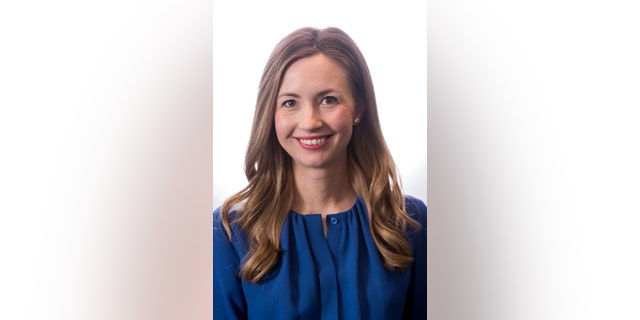 “For over a decade, Heritage Action has built one of the largest national networks of grassroots conservatives, with over two million Americans advocating to turn conservative policies into law,” Heritage Action executive president and Sentinel Action Fund president Jessica Anderson said. “Now, as the Left weaponizes the government against the American people across every sector of American life, new tactics are needed to win.”

“That’s why the Sentinel Action Fund is launching: to be a Super PAC for the people,” she continued. “Sentinel Action Fund will work with real Americans in their own communities to elect real conservative fighters to Congress who will never back down from the fight to preserve American greatness. This mission has never been more urgent.”

Heritage Action the new website exclusively with Fox News Digital, which prominently displays the PAC’s three-step “formula for success,” which are: electing “strong conservatives” in order to “advance the right policies,” leveraging Heritage Action’s “political expertise” in getting things done and “grassroots engagement” to go “door-to-door, with community based outreach to turn out voters.”

Taking a big tent approach, the Sentinel Action Fund will work to frame the debates on issues in key races and blast out messaging to jazz up conservative voters while the organization gets volunteers on the ground to campaign on the issues.

The program builds on Heritage Action’s successful 2012 Sentinels program and will have 10 to 15 paid staffers in the Heritage Action program acting as local grassroots leaders leading over 20,000 volunteers, dubbed “sentinels,” according to Heritage Action executive director Jessica Anderson.

The Sentinel Action Fund will aim to get conservative voters out for four key Senate races in New Hampshire, Nevada, Georgia and Arizona for the 2022 midterm elections. Additionally, the organization will be mobilizing voters in at least 12 House races in states across the country.

The PAC is focused on shining a light on the left policies that have been affecting American society while pushing policies that lift Americans from all walks of life, according to Anderson. 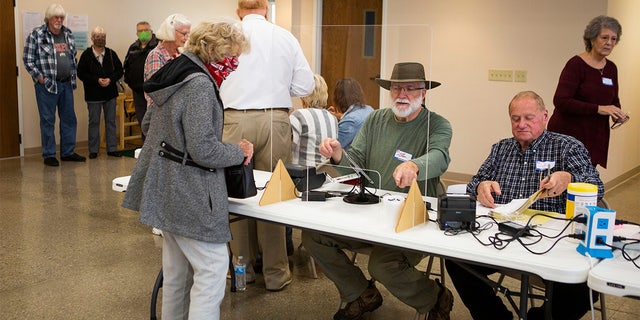 Voters cast their ballots at poling locations in Newark and Heath, Ohio, on Election Day on November 2, 2021.
(Reuters)

The PAC is primarily focused on “physical outreach,” such as door-knocking, and messaging in each race will be tailored to key issues in specific states.

“So, for instance, in a state like Arizona, you know, you look back at the seven principles, we know that immigration is top of mind for the border states,” Anderson said. “So we’ll lean in heavily on securing the border and protecting American citizens.”

“In a state like Georgia, we know election security is top of mind,” Anderson continued. “We’ll lean into talking about the benefits of SB202, the Georgia state legislature-passed election integrity reform bill from last year.”

The PAC’s launch comes as Democrats brace themselves for what an MSNBC columnist predicts will be a “” of a midterm election for Democrats.

The PAC’s launch also comes a month after the Heritage Foundation announced its new, seven-point “Fighting for America’s Future” agenda that the think tank hopes will not only resonate with voters as the 2022 elections draw nearer, but also be the go-to roadmap for the Republican Party moving forward.

Houston Keene is a politics reporter for Fox News Digital.  Story tips can be sent to Houston.Keene@Fox.com and on Twitter: @HoustonKeene