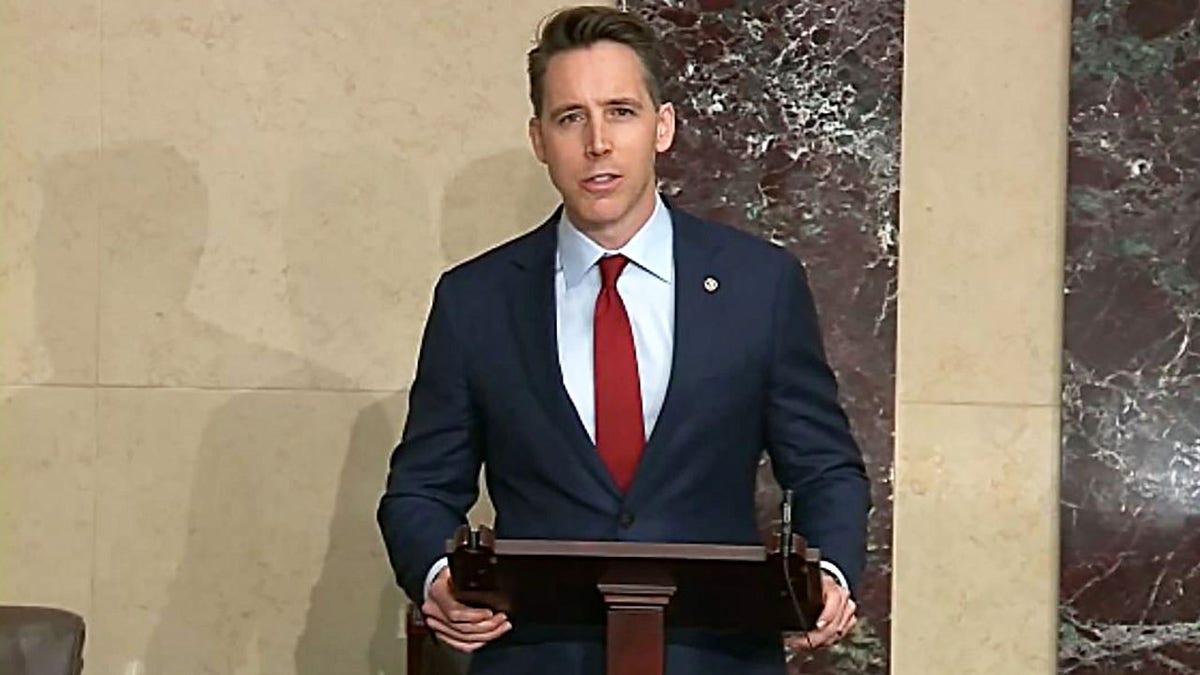 Missouri Sen. Josh Hawley is introducing legislation that would establish a federal tort against social media companies in attempt to hold them accountable if they cause bodily or mental injuries to children.

“Like Big Tobacco before it, Big Tech pushes products it knows are harmful,” a spokesperson for Hawley said in a release explaining the legislation. “At a Senate hearing last week, a Facebook representative would not even say, in response to questioning by Senator Hawley, that using Instagram is safe. Social media companies should not be allowed to continue profiting from exploiting children.”

The Missouri Republican’s legislation comes after a Wall Street Journal report showed that Facebook’s own internal documents admit that their products, including Instagram, harm the mental health of children.

“We make body image issues worse for one in three teen girls,” read on part of the documents.

“Teens told us that they don’t like the amount of time they spend on the app but feel like they have to be present. They often feel ‘addicted’ and know that what they’re seeing is bad for their mental health but feel unable to stop themselves,” read another section.

Facebook’s internal research shows that Instagram was particularly harmful for teens, with 13% of British and 6% of American users who have experienced thoughts of suicide saying they could trace their those thoughts back to Instagram.

But in public, Facebook has downplayed the negative impact their products can have on teen users.

“The research that we’ve seen is that using social apps to connect with other people can have positive mental health benefits,” Facebook CEO Mark Zuckerberg said during a congressional hearing earlier this year.

Adam Mosseri, the head of Instagram for the company, said the platform’s negative effect on teen users is “quite small.”

“In no way do I mean to diminish these issues … Some of the issues mentioned in this story aren’t necessarily widespread, but their impact on people may be huge,” Mosseri told reporters in May.

Hawley’s legislation will seek to combat the problems reported by the Wall Street Journal by holding social media companies accountable for any harm their platforms do to children.

The bill seeks to close Section 230 of the Communications Decency Act that currently protects social media companies from lawsuits.

“By creating a federal tort, this law would ensure that children can vindicate their rights and protect themselves from harm,” the spokesperson said. “Children harmed by social media could obtain substantial monetary damages, including punitive damages, from social media companies that harm them.”