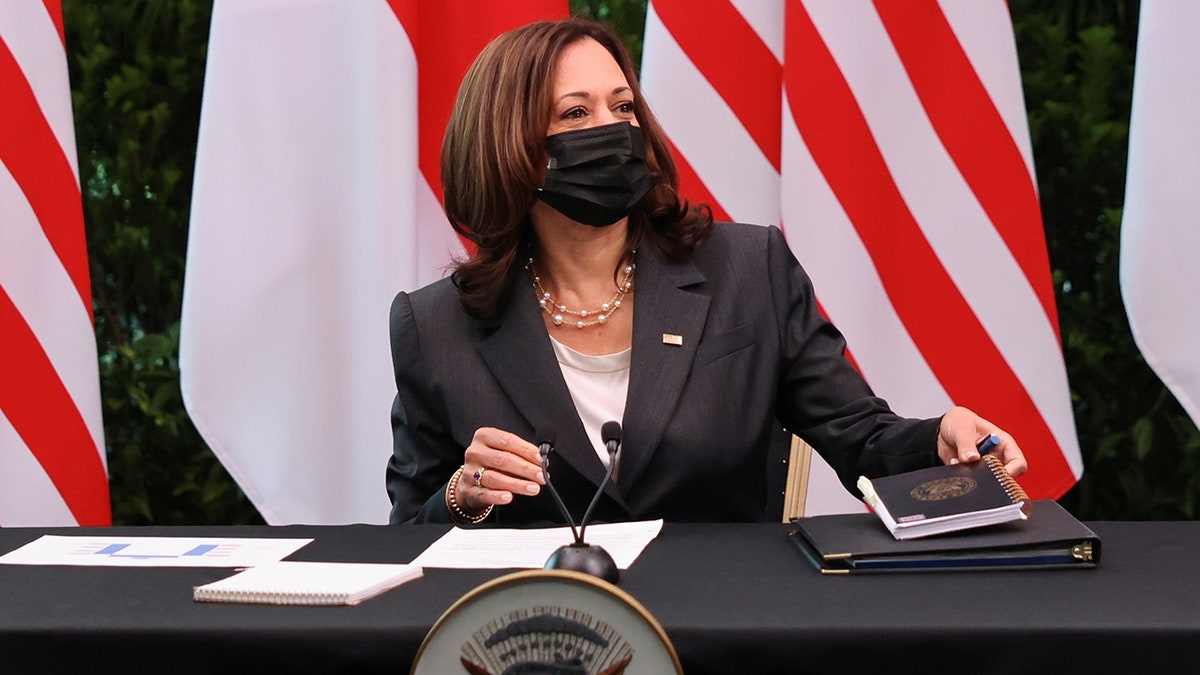 Vice President Kamala Harris said Thursday she’s “optimistic” the House will pass a $1 trillion bipartisan infrastructure bill despite promises by progressives to block it unless it moves in tandem with the party’s $3.5 trillion reconciliation bill.

The vice president weighed in on the vote after arriving on Capitol Hill Thursday to break a tie on President Biden’s nominee to lead the Bureau of Consumer Financial Protection, Rohit Chopra.

Asked what it will mean for the party if the bipartisan infrastructure bill, which already passed in the Senate, doesn’t pass the House, Harris responded, “I’m optimistic it will get done.”

Her comment echoed those made earlier Thursday by Speaker Nancy Pelosi, D-Calif., who said Democrats were “on a path to win the vote.” Politico reported that Pelosi is forging ahead with her plan to bring it to a vote later Thursday.