Hack of Texas GOP website on 9/11 ‘made my day,’ ex-Biden-Obama adviser says 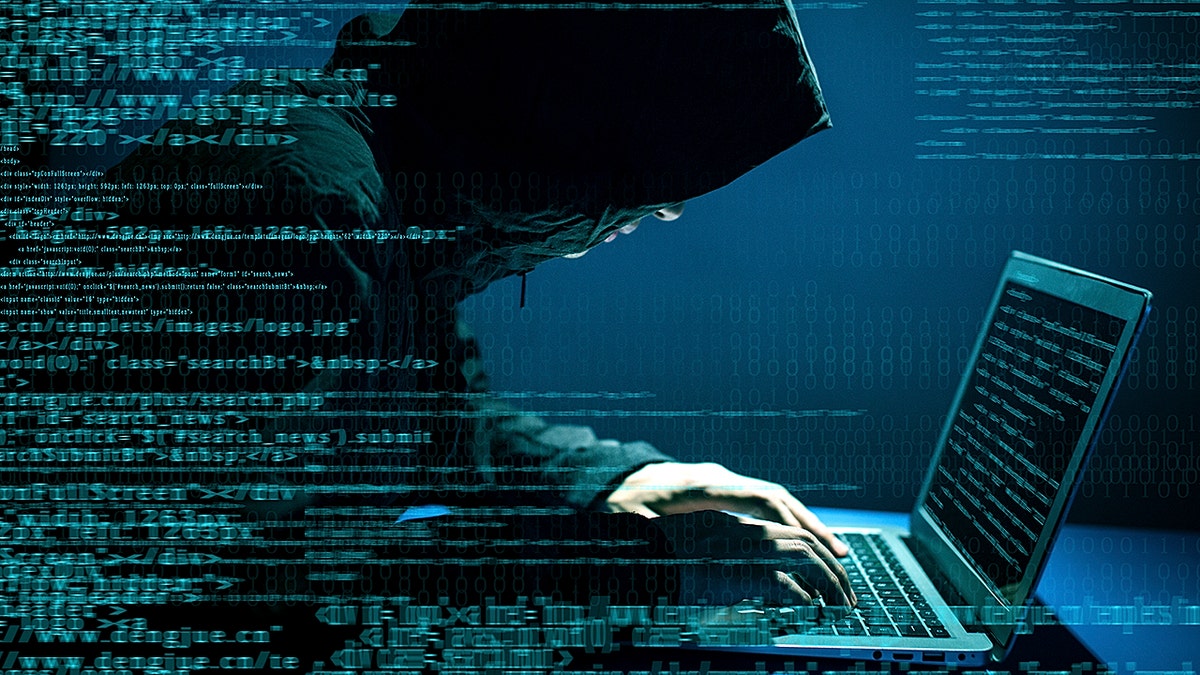 The website of the Texas Republican Party was hacked Saturday by a group that claimed to be protesting the state’s newly enacted abortion law, according to reports.

Among those reacting to the news was Jon Cooper, a former New York financial adviser to President Biden and former President Barack Obama.

“It made my day,” Cooper wrote on Twitter on Saturday, as the nation marked 20 years since the 9/11 terror attacks.

Last month, Cooper tweeted a photoshopped mashup of real-life vaccine-mandate protesters and the child character from the 1999 movie “The Sixth Sense” and added his comment: “I see soon-to-be-dead people.”

Added to the Texas GOP site over several hours Saturday were a Rick Astley music video, a lewd photograph and a statement claiming the state’s Republicans were trying to take away women’s rights, Texas Public Radio reported.

“Texas: Taking voices from women to promote theocratic erosion of church/state barriers,” the message said, according to the news outlet.

The group conducting the hack identified itself as “Anonymous” with a banner across the top of the page, the report said.

Texas Senate Bill 8, which many supporters call the “heartbeat bill,” took effect Sept. 1 after being passed by the state’s GOP-led Legislature and signed into law by Republican Gov. Greg Abbott. The U.S. Supreme Court voted 5-4 not to block the law, but on Sept. 3 a Texas judge issued a temporary restraining order shielding the state’s abortion clinics from facing lawsuits that are permitted under the new law. A hearing in the case is scheduled for Monday.

Meanwhile, the U.S. Justice Department on Thursday filed a lawsuit against Texas, claiming the state’s new law is unconstitutional.

Texas Attorney General Ken Paxton and other Republicans have vowed to defend the new law.

“Biden should focus on fixing the border crisis, Afghanistan, the economy and countless other disasters instead of meddling in states’ sovereign rights,” Paxton wrote on Twitter. “I will use every available resource to fight for life.”

The law, which Abbott signed in May, prohibits all abortions once a fetal heartbeat can be detected, usually around six weeks, and also allows individuals who oppose abortion to sue clinics and others who assist a woman in getting an abortion.

Liberals, including Democratic lawmakers and celebrities, have spoken out against the Texas law and some businesses have taken stands against it as well, including ride-hailing service providers Lyft and Uber, which have pledged to help any drivers who are sued because of the law.