GOP senators push back as DOJ rolls out expanded domestic terrorism unit due to Jan. 6 riot 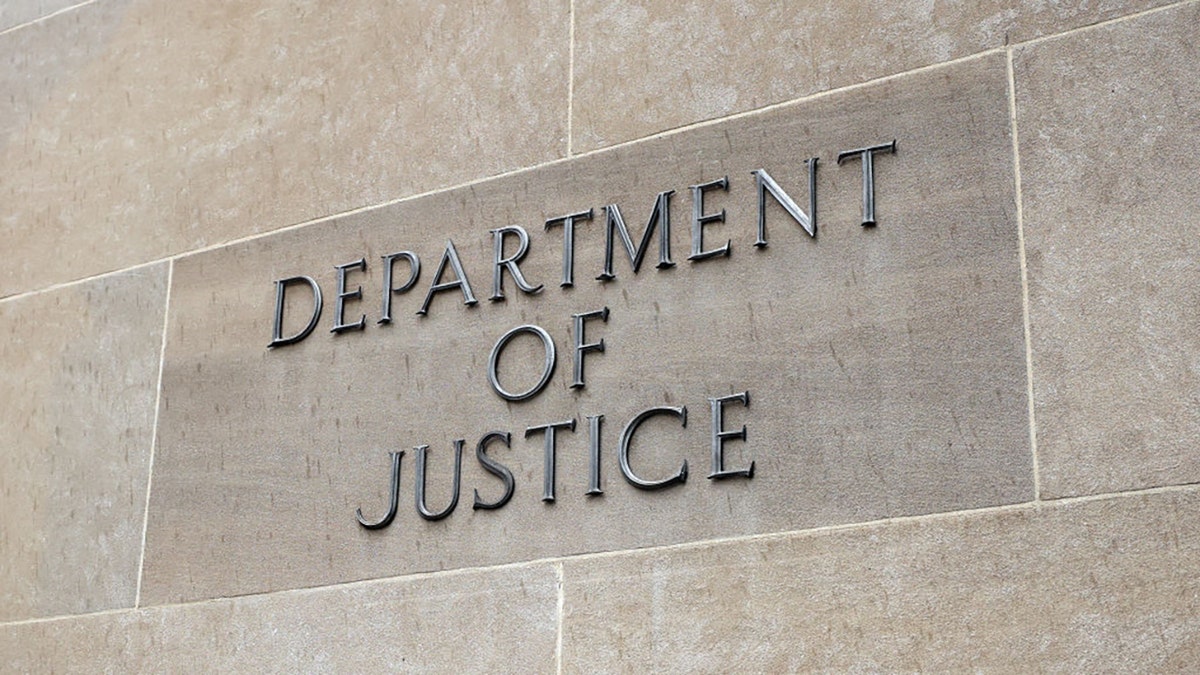 Representatives of the Department of Justice spoke before a Senate committee Tuesday to report on investigations into the Jan. 6 Capitol riot.

Assistant Attorney General Matthew Olsen reported on the department’s ongoing investigations into domestic terrorism. The committee was convened with a focus on the riots that took place at the Capitol last year.

“I’ve decided to establish a Domestic Terror Unit to augment our existing approach – this group of dedicated attorneys will focus on the domestic terrorism threat, helping to ensure that these cases are properly handled and effectively coordinated across DOJ and across the country,” Olsen announced.

SEPTEMBER 11 COMPARISONS ABOUND ON ANNIVERSARY OF CAPITOL RIOT: ‘LIKE RETURNING TO THE PENTAGON AFTER 9/11’ 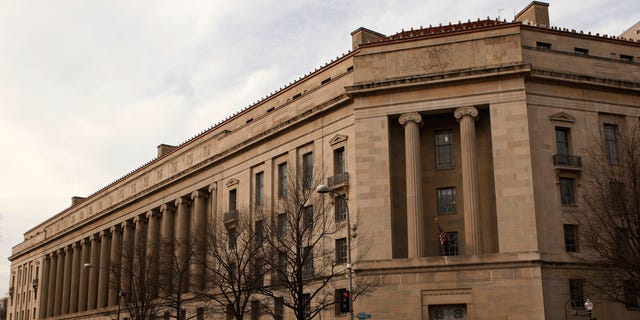 “While there is no single federal crime that is labeled ‘domestic terrorism,’ the criminal code does define domestic terrorism, and this definition provides us with expanded authority, included advanced sentences for terrorism offenses,” Olsen continued.

Several Republican members of the committee pushed back on the DOJ’s emphasis on the Jan. 6 riot, instead focusing on other areas of concern for national security.

Sen. Mike Lee of Utah grilled the Justice Department representatives for details and concrete data on a variety of topics related to the Jan. 6 investigations – a series of questions that touched on charges filed, trial outcomes and the demographics of those arrested.

“Has anyone been charged with the crime of insurrection following Jan. 6?” Lee asked the DOJ representatives, both of whom said they could not answer but were unaware of such charges being filed against anyone involved in the riot.

Lee attributed his intense series of questioning to the DOJ’s allegedly sluggish and unhelpful response to the senator’s previous inquiries outside the legislature.

South Carolina Sen. Lindsey Graham asked Olsen and Sanborn a series of questions about the resources and finances available to the DOJ.

“Do you need more money, and changes in the law to do your job?,” Graham asked, to which Olsen replied that he did not.

Graham continued, asking Olsen if the U.S. withdrawal from Afghanistan had invigorated terrorists in the region.

“From my vantage point, international terrorism remains a priority, and if I may broaden my answer a bit to say that we continue to be very concerned about ISIS forces in Afghanistan,” Olsen replied. “We continue to have concerns about ISIS.”

“How many people have come across our southern border from special interest countries?” Graham followed up.

Both Olsen and Sanborn said that they did not have that information available to them.

“It’s been three to four thousand. We’ve had dozens of people on the terrorism watch list come across the southern border,” Graham said. “Here’s some advice – if you need more resources, you’ll get them from me, but if I were you, I’d go to the border and check out what’s going on, because it’s just a matter of time, in my humble opinion, that the broken southern border is gonna be an entryway for international terrorists who are going to come here and kill a lot of Americans if we don’t change the policy.”

Trump supporter Ashli Babbitt was shot and killed by Capitol Police inside the building on the day of the riot, while two others in the melee died of natural causes and one of a reported overdose. Capitol policeman Brian Sicknick died the following day after multiple strokes.