Republican Rep. John Katko, who voted to impeach Trump, not running for reelection Rep. John Katko, one of 10 Republicans in the House of Representatives who voted a year ago to impeach then President Donald Trump, announced Friday that he won’t seek reelection this November.

The four-term representative and former federal prosecutor who represents a battleground district in central New York, said in a statement sent to news organizations that he won’t bid for another two-year term in Congress “so that I can enjoy my family and life in a fuller and more present way.”

Katko faced backlash from many in the GOP after voting last January to impeach Trump for inciting the deadly attack on the U.S. Capitol by right wing extremists and other supporters of the then president who aimed to upend congressional certification of now President Biden‘s Electoral College victory. 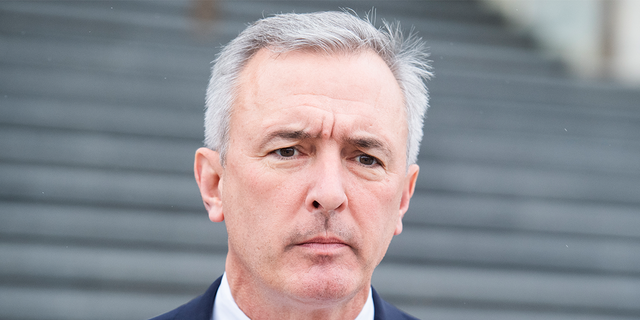 Trump cheered the announcement, saying, “Great news, another one bites the dust. Katko, from Upstate New York, is gone!”

He also upset conservatives for voting in support of the Jan. 6 select committee investigating the storming of the Capitol, as well as for the infrastructure bill that passed the Senate with bipartisan support. Katko faced at least one GOP primary challenger in this year’s midterm elections.

Katko becomes the third of the 10 House Republicans who voted to impeach Trump to not seek reelection, joining Reps. Anthony Gonzalez of Ohio and Adam Kinzinger of Illinois.

He noted in his statement that he wants to spend more time with his family after a “gut-wrenching” three years in which he and his wife buried all four of their parents.