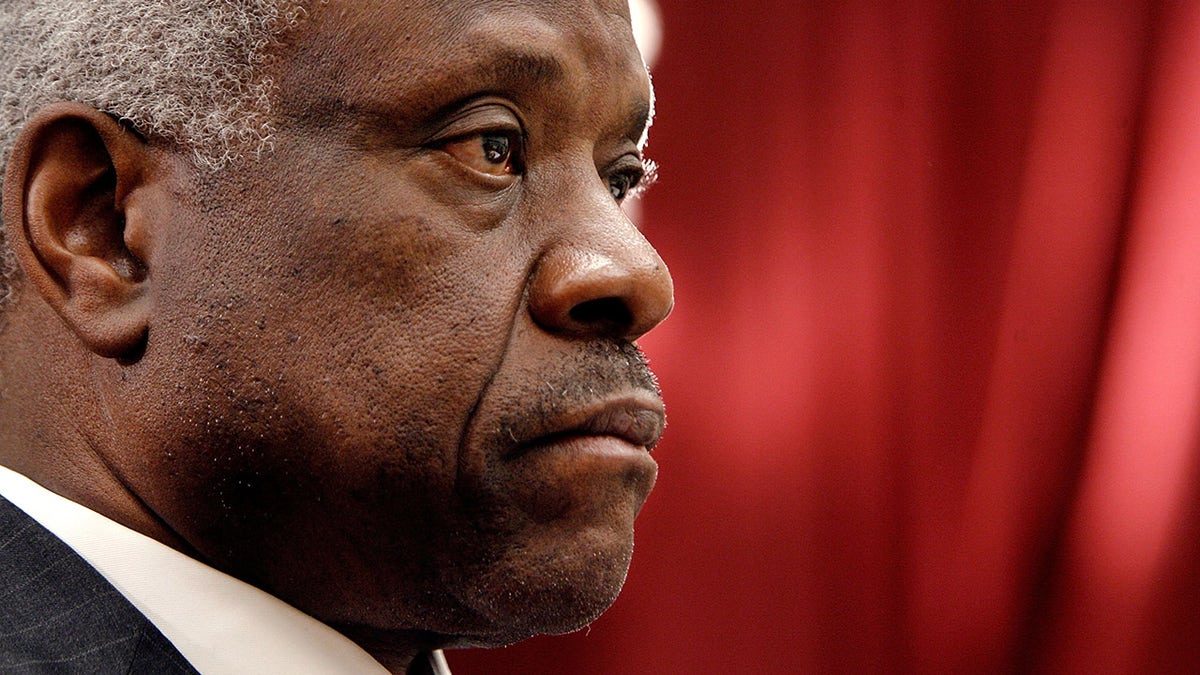 A Georgia Democrat has denounced the idea of raising a statue of U.S. Supreme Court Justice Clarence Thomas statue, saying she would prefer to keep a Confederate monument.

The proposal to display a statue of Thomas on the Georgia statehouse grounds has proved divisive among the legislature. Georgia Republicans have strongly endorsed the plan, but Georgia Democrats have taken a more hardline opposition.

“I’d rather them keep a Confederate monument than a statue of Clarence Thomas,” Democratic state Rep. Donna McLeod told the Atlanta Journal-Constitution. “That’s how much I don’t like the idea.”

WOMEN’S MARCH RETURNS TO DC, OTHER MAJOR CITIES DEMANDING ‘ABORTION ACCESS FOR ALL’

McLeod’s comment recalls the fierce outcry from Democrats who demanded the immediate removal of Confederate monuments nationwide as protesters in the wake of George Floyd’s death engaged in the destruction and removal of statues depicting either slave owners or Confederate heroes.

Thomas proceeded to his post following a famous and impassioned speech in his defense, but Democrats have not forgotten the allegations and continue to raise them.

However, some believe that Thomas deserves celebration following his career on the bench. Thomas is the second Black justice to ever serve on the Court and is currently the longest-serving justice.

“Thomas deserves to be memorialized so Georgians for years to come can recognize this man and what he accomplished,” said Republican Georgia state Sen. Brian Strickland.

Four Confederate monuments remain on city property in Atlanta, according to The Daily Caller. An advisory committee in 2017 was formed to review Confederate street names and monuments in Georgia.