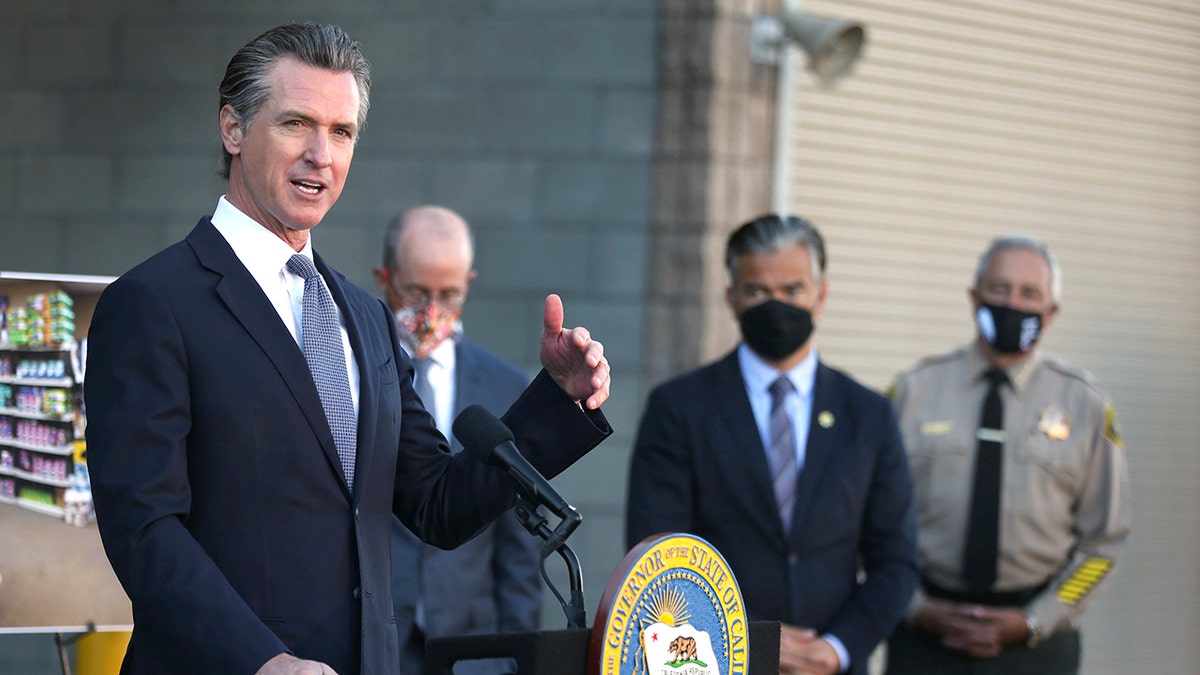 California Gov. Gavin Newsom on Saturday proposed $2.7 billion in emergency funding to combat the recent surge in coronavirus cases in the state, according to reports.

The Democrat’s spending plan arrives as many Californians say they’re finding ways to live with the pandemic.

COVID-19 cases have spiked across the country since Thanksgiving as the more contagious omicron variant continues to spread.

“From day one, California has taken swift and direct action to battle COVID-19 with policies that have saved tens of thousands of lives, but there’s more work to be done,” Newsom said in a statement. He said the response package would be focused on the “hardest-hit communities.” 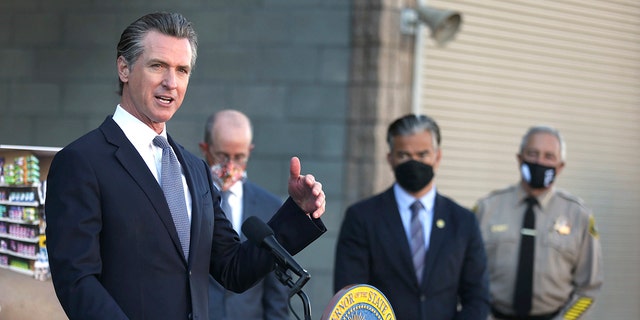 The 2022-2023 budget proposal contains $1 billion more for the pandemic than last year’s budget, according to The Hill.

His office has called it the “largest emergency response package in the nation.”

Of the $2.7 billion, $1.2 billion would be used to increase capacity and hours at testing sites, distribute COVID-19 antigen tests to health care centers and schools and support state departments in testing their staff.

Another $583 million would go toward increasing vaccinations and combating misinformation. 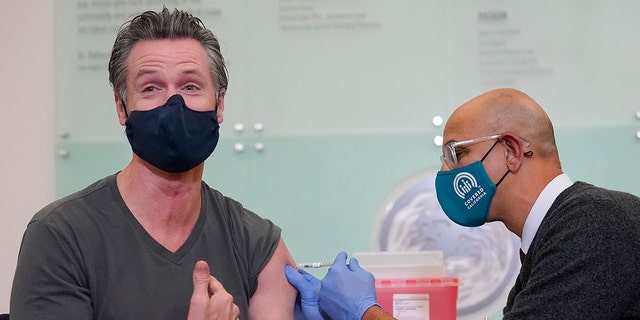 The final $924 million would be used to get critical resources to health care workers, enhance the state’s emergency response capabilities and increase humanitarian efforts at the border to keep migrants safe, including vaccinations and testing.

Newsom on Friday also activated the National Guard to help at testing sites and on Saturday he signed an executive order prohibiting price gouging on at-home test kits, which have been flying off shelves amid the surge.

‘Rolling with the punches’

Two years in, many Californians say they’re learning to live with the pandemic.

“My belief is we’ve made all the adjustments here and we’re just kind of rolling with the punches,” Los Angeles-area Nicholas Dance Studio owner Cathie Nicholas told the Los Angeles Times after in-person classes restarted recently. “It hasn’t been easy, but we have to get out and live.” 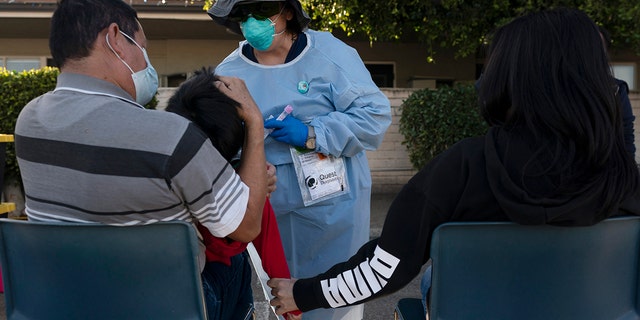 Valerie Hanley, treasurer of the Olvera Street Merchants Assn. Foundation, said their community was grateful to see the return of the Olvera Street Three Kings procession in Los Angeles last Thursday. In the Christian tradition, Jan. 6 marks the Feast of the Epiphany, the commemoration of the visit of three kings to the newborn Jesus.

“We had a lot of interest from the community to have this back and I think we were able to do it because we’ve done everything we could to make it as safe as possible,” she told the Times. “People have been scared for a while, so it’s nice to see a good crowd. A lot of people have followed the steps, like getting vaccinated and being masked, so we should continue this tradition.”

Many infectious disease experts say the virus will likely eventually become similar to the flu: something Americans will have to vaccinate against each year but it should be less deadly than the previous iterations of the virus.

“We want to get to a place where we are no longer concerned about preventing infections, but instead, worried about preventing severe symptoms and death,” Chunhuei Chi, director of the Center for Global Health at Oregon State University, told the Times.