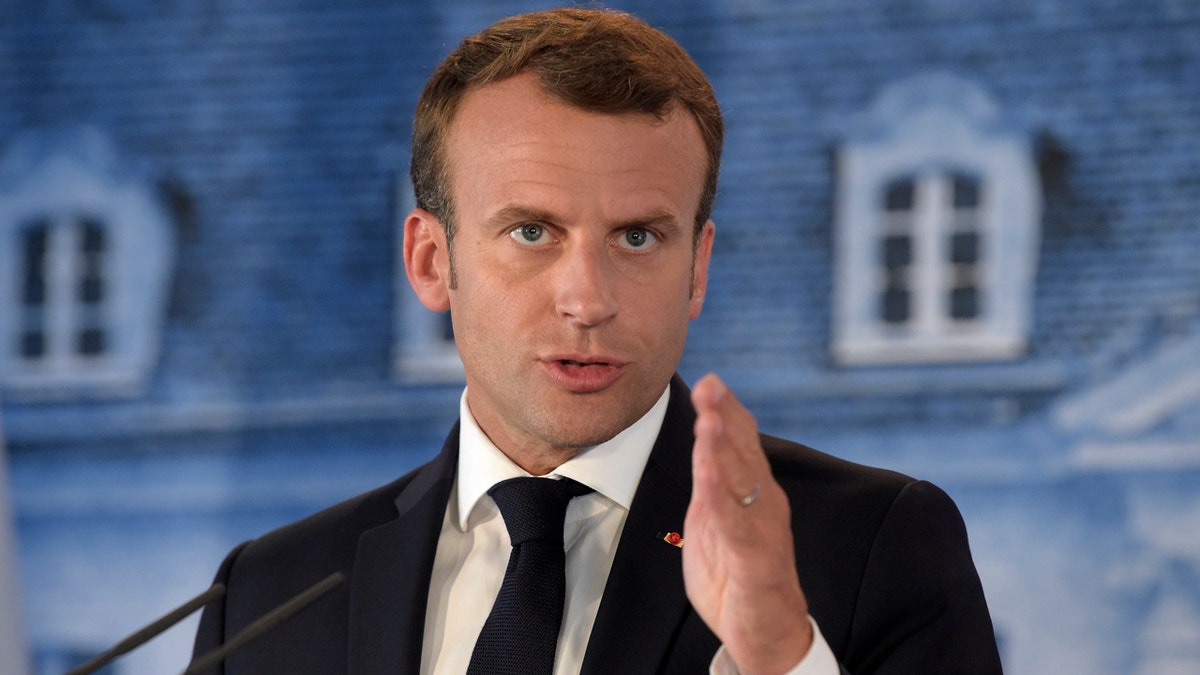 recalled its ambassadors to the and in response to a pact signed by the two countries along with the that the French referred to as a stab in the back.

“At the request of President Macron, I have decided to immediately recall our ambassadors to the United States and Australia to Paris for consultations,” French Minister for Europe and Foreign Affairs Jean-Yves Le Drian said in a statement Friday.

“The abandonment of the ocean-class submarine project that Australia and France had been working on since 2016 and the announcement of a new partnership with the United States aimed at studying the possibility of future cooperation on nuclear-powered submarines constitute unacceptable behavior among allies and partners; their consequences affect the very concept we have of our alliances, our partnerships, and the importance of the Indo-Pacific for Europe,” the statement added.

Earlier in the week, Le Drian a French radio station that the pact, known as AUKUS and widely perceived as a challenge to China’s presence in the region, was a “stab in the back” and that France had been “betrayed.”

“This brutal, unilateral and unpredictable decision reminds me a lot of what Mr. Trump used to do,” Le Drian said. “I am angry and bitter. This isn’t done between allies.”

White House press secretary Jen Psaki that the move had created a “regional divide” and said that France was notified of the deal prior to the announcement.

A White House official told Fox News that the Biden administration “regrets” France’s decision but “will continue to be engaged in the coming days to resolve our differences.”