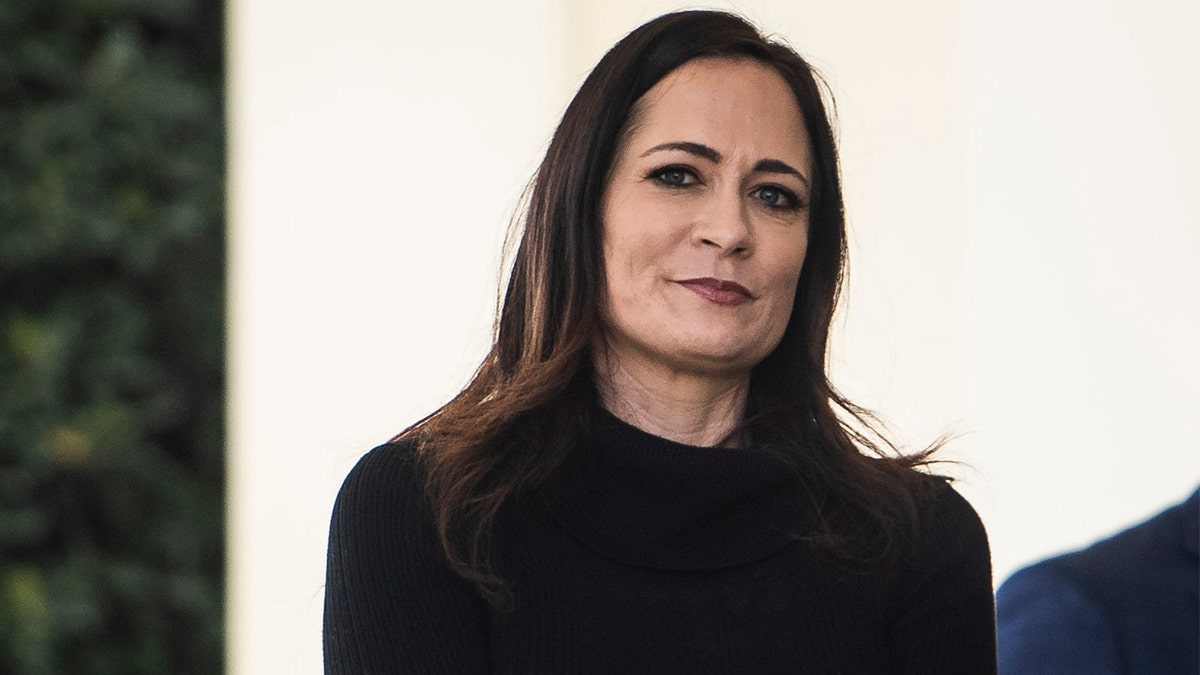 Grisham worked under former President Donald Trump, and in the East Wing under former first lady Melania Trump. Grisham said the committee has not yet asked her for any specific documentation.

Grisham resigned on Jan. 6, 2021, in the wake of the Capitol riot, weeks before the end of the Trump administration. She made waves in 2021 when she released a tell-all book about her experiences working with the First Family, “I’ll Take Your Questions Now: What I Saw at the Trump White House.”

In the book, Grisham was highly critical of the former president, describing his administration as a “hot mess” and “like a clown car on fire running at full speed into a warehouse full of fireworks.”

Elsewhere in the book, Grisham claimed that Melania Trump refused to greet the family of House Republican Whip Rep. Steve Scalise after Scalise had been shot at a practice for the Congressional Baseball Game in 2017.

“Her response was, ‘No, I already said hello,'” Grisham wrote. Melania Trump had been referring to the time that she and then-President Trump visited Scalise at the hospital while he recovered from the shooting. According to the book, the first lady’s response became a running joke in the East Wing.

Scalise said the account in the book was false.

“This never happened. My family went to visit the White House while I was still in the hospital and were graciously given a tour by President and Mrs. Trump,” Scalise tweeted, including images of his family with the Trumps.

Gillian Turner currently serves as a full-time news correspondent on FOX News Channel (FNC). She joined the network as a contributor in 2014 and is based out of Washington.