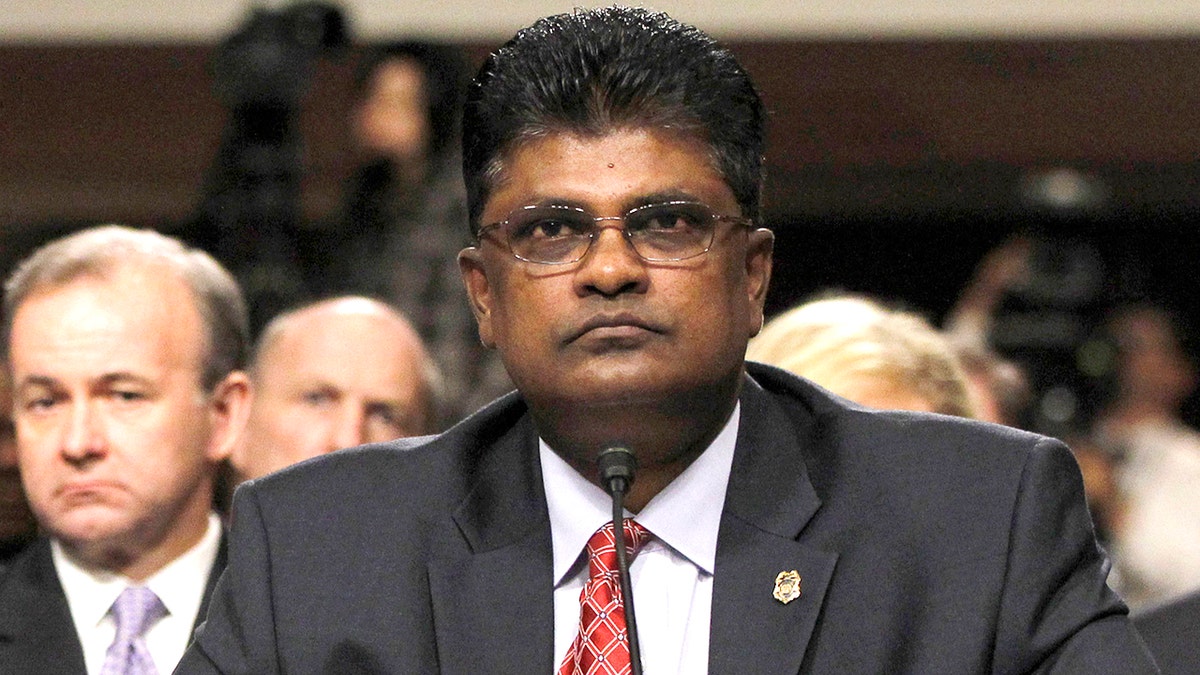 The former acting head of the Office of Inspector General for the Department of Homeland Security (DHS) has pleaded guilty to charges related to a scheme to steal confidential software from the government, the Justice Department announced Friday.

Charles Edwards, who worked as acting inspector general at DHS-OIG between 2011 and 2013, is accused of having executed a scheme to steal confidential and proprietary software from the government after he left the agency and set up his own company. 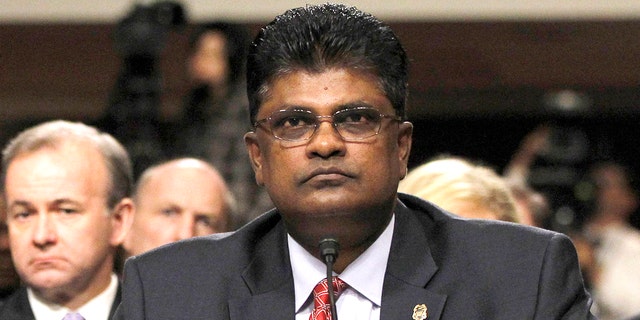 The government accused him of stealing software from the office, including government databases that contained personal information of DHS and U.S. Postal Service (USPS) employees, “so that his company could develop a commercially-owned version of a case management system to be offered for sale to government agencies.” Edwards has set up Delta Business Solutions in Maryland and was accused of stealing software between 2015 and 2017.

Before serving at DHS-OIG, he had worked as the USPS Office of Inspector General, and had access to software systems at both agencies, including those used for case management and sensitive personal databases. He resigned from the DHS OIG in 2013 amid a Senate investigation into his whether he had delayed investigations and softened reports, claims he denied. The Washington Post reported that he was accused of having pushed to changed findings in reports to keep them from embarrassing the Obama administration. He was also accused of retaliation against staff who resisted him.

In 2020, when Edwards was indicted, DOJ said he stole the software so that he could sell an enhanced version to the U.S. Department of Agriculture. It was also alleged that he and the second defendant, Murali Yamazula Venkata, reconfigured Edwards’ laptop to upload the stolen software and had built a testing server at his residence with the software and database.

Edwards was also accused of having retained software developers in India for the purpose of making the alternative software.