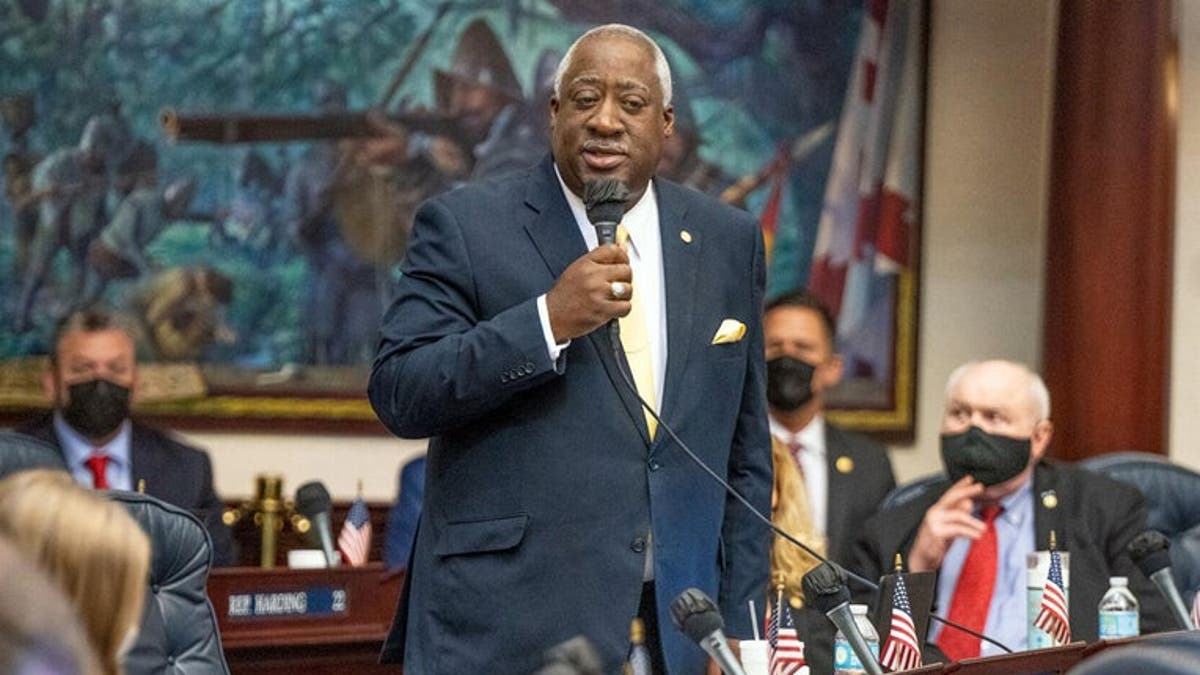 A Republican lawmaker in Florida on Wednesday filed a bill that would ban abortions in the state after a fetal heartbeat could be detected, which drew comparisons to the law put in place on Sept. 1.

State Rep. Webster Barnaby, R-Deltona, filed the 40-page proposal that calls on doctors to be banned from performing abortions at about six weeks into the pregnancy. Fox 13 News reported that the bill does call for an exception if the pregnancy could be fatal for the woman.

The proposal drew swift backlash from Democrats who called it Florida’s version of Texas’ bill.

The report pointed out that Barnaby’s bill was compared to Texas’ law because it would allow opponents to sue physicians and employees for carrying out the procedure. If passed, the Texas law would still be the most restrictive in the country, Reuters reported.

Fox 13 reported that Barnaby said he had “no comments at this time” when asked about the bill by reporters in the Capitol.