FLASHBACK: Blinken called for retaining forces in Afghanistan to deal with ‘possible resurgence of terrorism’ 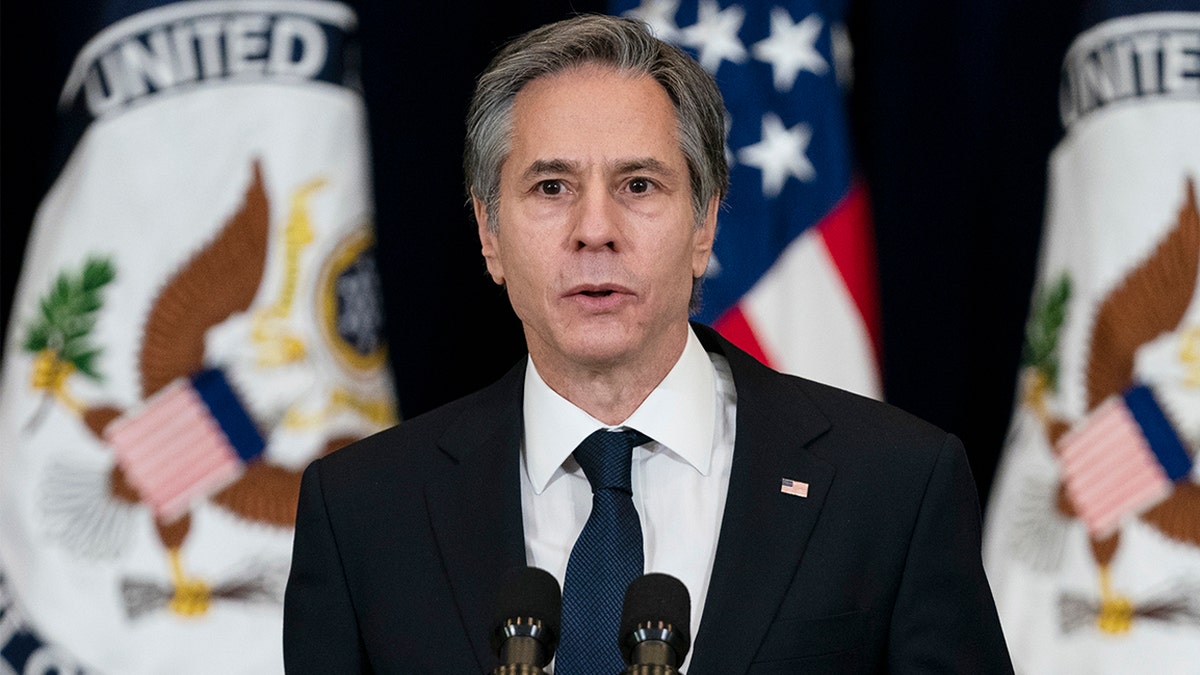 Less than a year before becoming the secretary of state, Antony Blinken said he believed that the United States should keep a military presence in Afghanistan to “deal with any possible resurgence of terrorism.”

Blinken made the comments in May 2020 during a foreign policy event hosted by the Meridian International Center. CBS News’ Chief Foreign Affairs Correspondent Margaret Brennan asked Blinken whether he believed that 8,600 troops was enough in Afghanistan.

“The thing to really look for is, whatever emerges if the diplomacy goes forward, do we, the United States, retain enough of a capacity to deal with any possible resurgence of terrorism emanating from Afghanistan or from the region,” Blinken said.

AMERICANS LIKELY TO BE LEFT BEHIND IN AFGHANISTAN AFTER KABUL BOMBINGS: SOURCE

Blinken’s comments resurfaced amid the twin suicide bombings that rocked the Afghan capital of Kabul.

At least 11 U.S. Marines and one Navy corpsman died in a pair of suicide bombings Thursday morning. Another blast reportedly shook Kabul later in the day.

A source warned in an email statement to Fox News that the attacks are “likely to continue” and that it’s almost “a certainty that Americans will be left behind.”

Additionally, the source said that Americans trapped behind Taliban lines “will have to be extracted after-the-fact through either Taliban negotiation or unconventional means.”