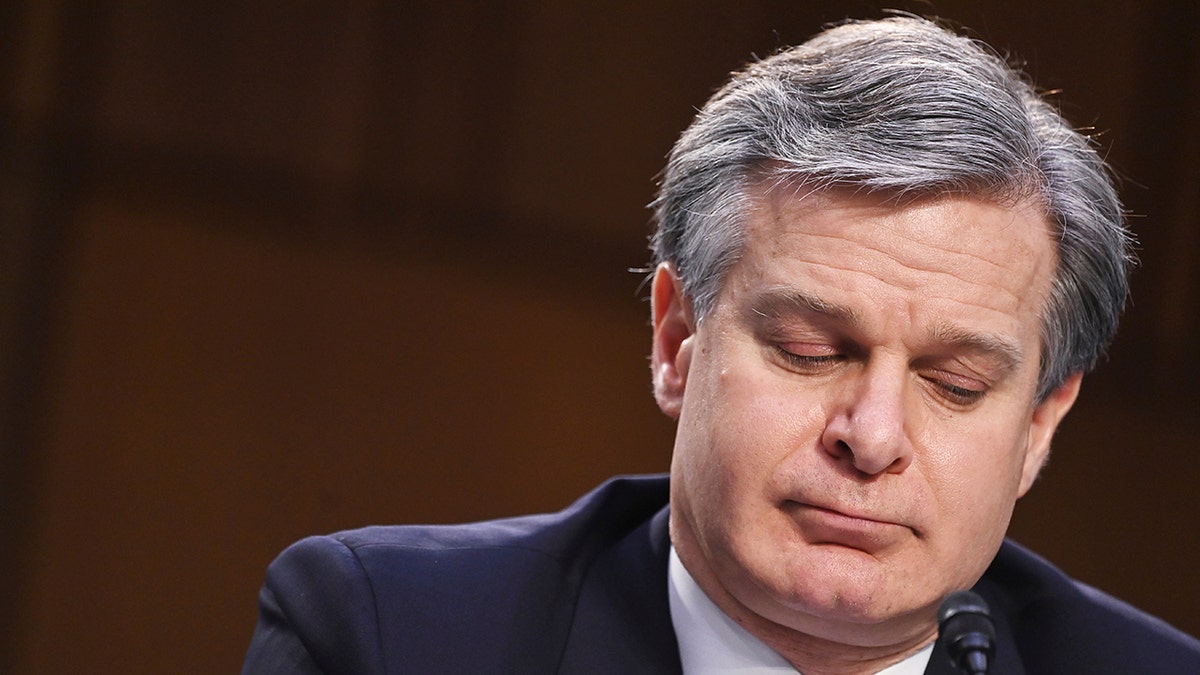 FBI Director Christopher Wray said Wednesday that law enforcement officials are concerned Afghanistan could once again serve as a staging ground for terrorist groups following a chaotic U.S. withdrawal from the country.

Wray acknowledged the possibility while testifying during a House Homeland Security Committee briefing. Lawmakers sought clarity from the FBI director and other top national security officials about potential threats to the mainland U.S.

“We are, of course, concerned that there will be an opportunity for a safe haven to be re-created there, which is certainly something we’ve seen in the past, and allow a foreign terrorist organization to operate more freely in the region,” Wray said during the hearing.

The Biden administration has faced bipartisan scrutiny in recent weeks over its handling of the withdrawal operation as well as the Taliban’s stunning takeover of Afghanistan from U.S.-backed Afghan security forces. Criticism intensified after ISIS-K militants carried out suicide bombings that killed 13 U.S. service members just days before the withdrawal was complete.

“We’re concerned that ISIS-K can take advantage of a significantly weakened security environment to operate more freely,” Wray added. “We’re also concerned that the events there can serve as a catalyst or an inspiration for terrorists, whether they be members of [foreign terrorist organizations] or homegrown violent extremists, to conduct attacks.”

“Most importantly, we’re concerned that foreign terrorist organizations will have an opportunity to re-constitute, to plot, conspire in a space that’s much harder for us to collect intelligence and operate against than was the case previously,” he said.

Top GOP officials have argued the permanent withdrawal will leave U.S. officials unable to effectively track threats and allow terrorist groups, such as ISIS-K, to flourish.

President Biden and other top administration officials say a permanent presence in Afghanistan is not necessary to effectively track terrorist threats. They have also warned of consequences for the Taliban if the group harbors bad actors.