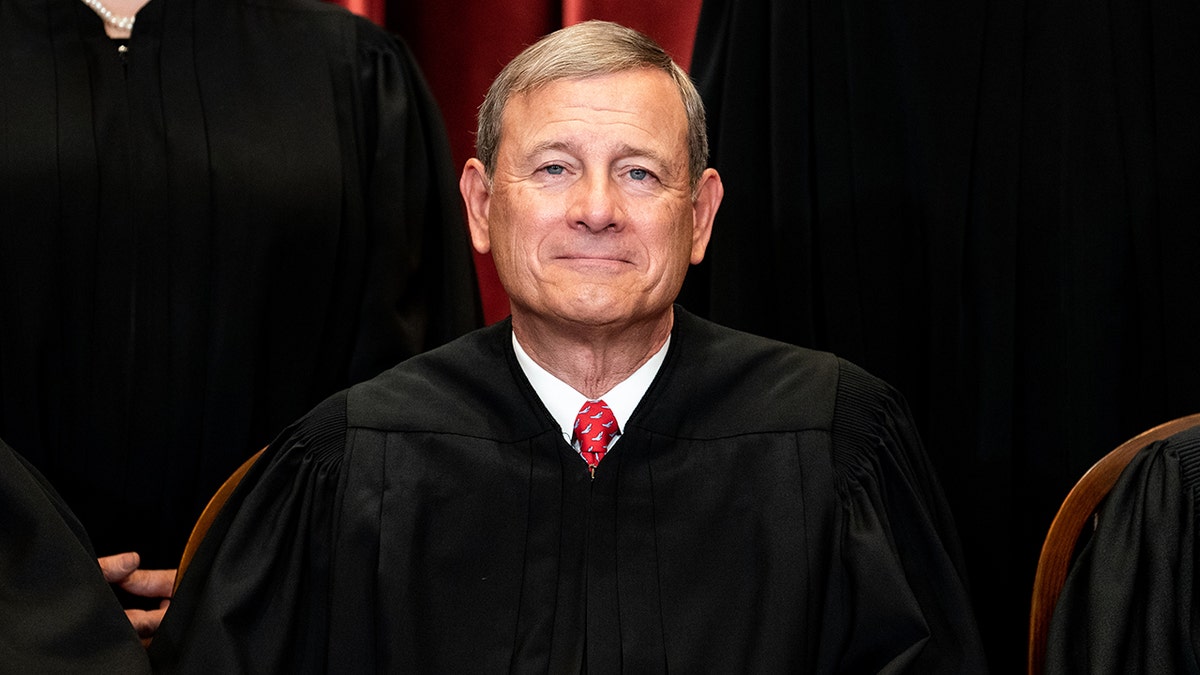 The father of a 4-year-old autistic boy is asking the Supreme Court for emergency action to block the administration’s federal transportation mask mandate.

In an application docketed Friday, the father of the Florida boy, named M.S. in court papers, claims he and his child are medically unable to wear a face covering and must frequently travel out of state for the youngster’s specialized medical care. He is asking for a Transportation Security Administration exception.

The child’s father, Michael Seklecki, told Fox News that in one instance in October Frontier Airlines refused to allow him and his son to board a flight, despite a note from a doctor. 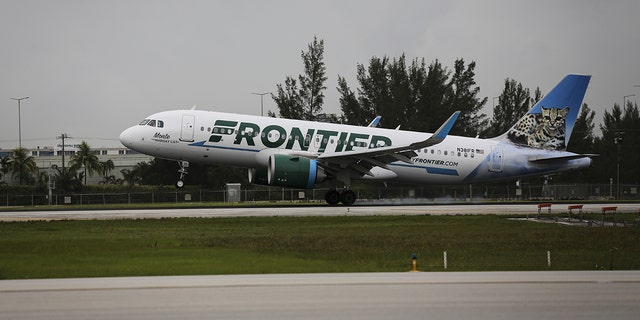 At issue is what accommodations the TSA and airlines must make for the disabled when it comes to transportation mask mandates.

Seklecki is requesting emergency relief from the high court since they have an airline flight booked for Dec. 9.

Joining the lawsuit is Lucas Wall, a frequent flier who has refused to wear a mask on airlines. Wall says he has been stranded in his mother’s Florida home because of the mask mandate, claiming he too is medically unable to use a face covering. 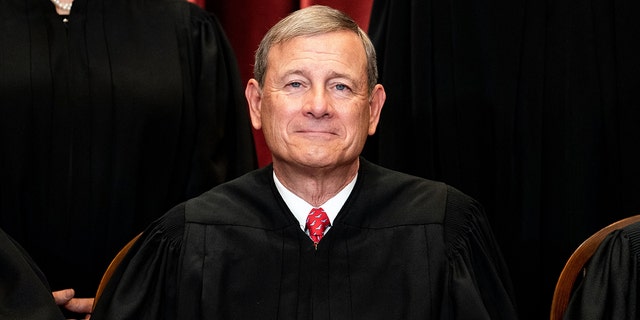 Chief Justice John Roberts sits during a group photo of the Justices at the Supreme Court in Washington, D.C., on April 23, 2021.
(ERIN SCHAFF/POOL/AFP via Getty Images)

The Supreme Court appeal has gone to Chief Justice Roberts based on jurisdiction. He can act alone or ask his colleagues to weigh in.