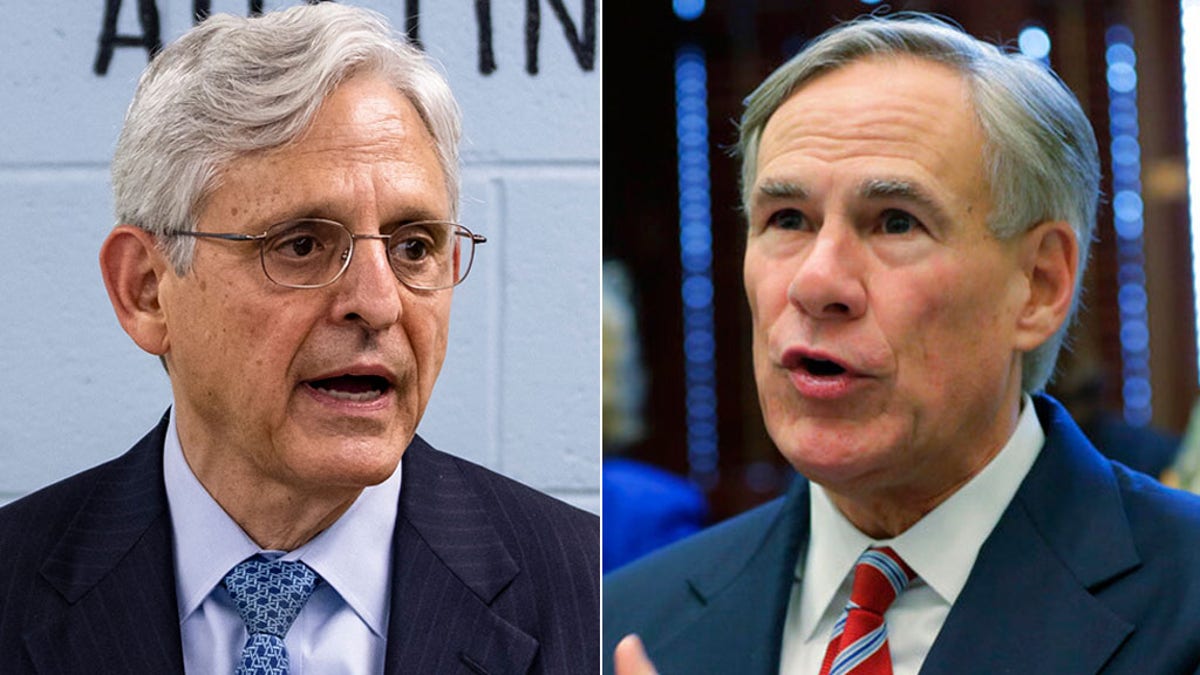 A district court judge issued a Temporary Restraining Order blocking Texas S.B. 8 abortion law on Wednesday, finding in favor of the U.S. Department of Justice, which had sought the order to block the law from going into effect.

“A person’s right under the Constitution to choose to obtain an abortion prior to fetal viability is well established. Fully aware that depriving its citizens of this right by direct state action would be flagrantly unconstitutional, the State contrived an unprecedented and transparent statutory scheme to do just that,” U.S. District Judge Robert Pittman, of the Western District of Texas, Austin Division, wrote in a 113-page ruling.

The Texas law, , prohibits abortions , usually around six weeks and before many women know they’re pregnant. Rather than having the state enforce the ban, the law creates a private right of action against individuals who commit or aid and abet an abortion that violates the law – but not against the woman who undergoes the procedure.

The Fifth Circuit Court of Appeals had rejected requests for a stay when abortion providers sought to prevent the law from going into effect until the resolution of a court dispute. The plaintiffs appealed to the Supreme Court, but the Supreme Court allowed the law to go into effect. The Department of Justice under President Biden then filed a motion to block the law, and Pittman ruled on that motion.

Judge Pittman ruled that Texas had “deliberately circumvented the traditional process” under the Constitution and had “drafted the law with the intent to preclude review by federal courts that have the obligation to safeguard the very rights the statute likely violates.”

He ruled that Texas had violated the precedents under Roe v. Wade, the 1973 ruling that upholds a right to abortion, and ordered the state not to enforce the law.

The judge added that the injunction prevents intervenors, who expressed their intention to sue people who aid or abet abortions that violate S.B. 8, from engaging in lawsuits.

“From the moment S.B. 8 went into effect, women have been unlawfully prevented from exercising control over their lives in ways that are protected by the Constitution,” Pitman wrote, citing the fact that many abortion facilities in the state ceased operation out of fear of lawsuits under the law. “That other courts may find a way to avoid this conclusion is theirs to decide; this Court will not sanction one more day of this offensive deprivation of such an important right.”

Yet despite this ruling, abortion providers may still fear that they may face lawsuits until a full legal resolution of the case.

Texas is likely to seek a swift reversal from the Fifth Circuit Court of Appeals, which previously allowed the law to go into effect.

Attorney General Merrick Garland hailed the judge’s ruling as a victory for women and the rule of law.

“Today’s ruling enjoining the Texas law is a victory for women in Texas and for the rule of law. It is the foremost responsibility of the Department of Justice to defend the Constitution. We will continue to protect constitutional rights against all who would seek to undermine them,” he said in a statement.

“The fight has only just begun, both in Texas and in many states across this country where women’s rights are currently under attack,” the statement read.