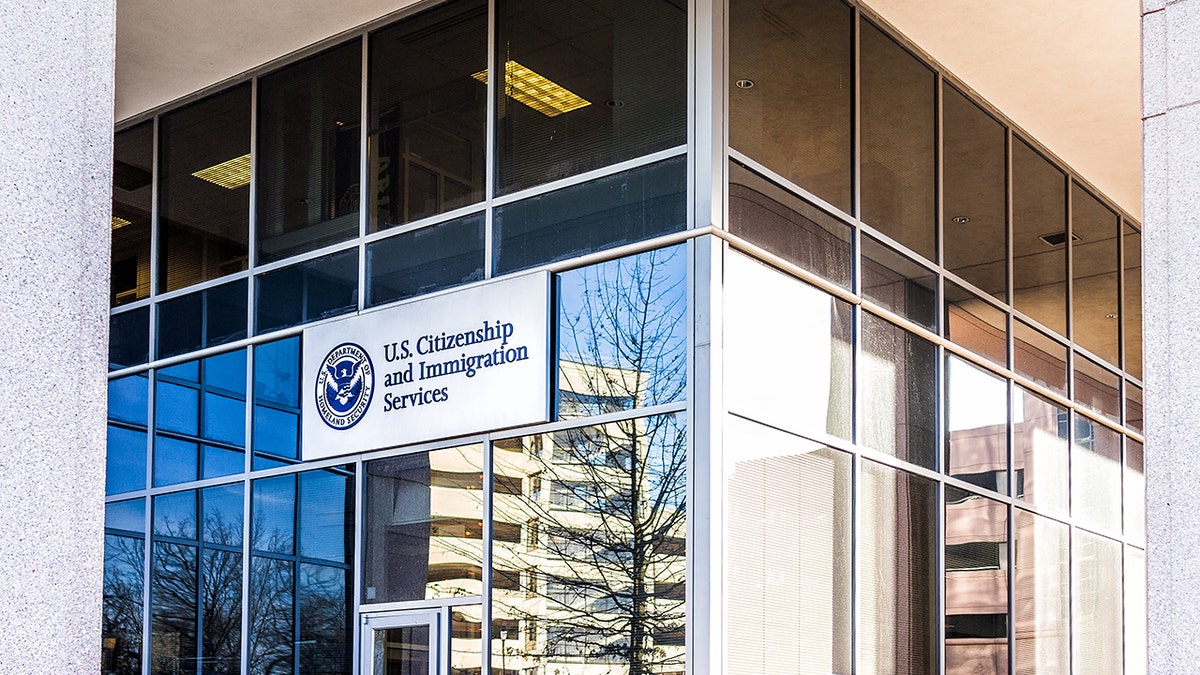 The Department of Homeland Security’s Office of Inspector General has found multiple instances of fraud in a visa program designed to give visas to victims of crime, while warning of excessive backlogs, mismanagement and an inability to monitor the program — conclusions that drew furious pushback from the agency in charge.

“U.S. Citizenship and Immigration Services’] mismanagement of the U visa program led to questionable petitioners gaining U visa benefits and legitimate victims waiting more than 10 years to receive U visas,” the report said. “Although USCIS acknowledged program issues years ago, it has not taken necessary corrective actions.”

The U nonimmigrant (or temporary) visa, created in 2000, is given to victims of serious crimes who are helping law enforcement or the government in their investigations of criminal activity.

But the DHS OIG report found that U.S. Citizenship and Immigration Services, which manages the program, “did not fully address U visa fraud program risks” and investigators found 10 approved petitions with forge, unauthorized, altered or suspicious law enforcement certifications.

The investigation also found that USCIS did not track the outcomes of fraud referrals and warned that that could discourage people from reporting instances of fraud.

“USCIS does not know the number of U visa related fraud referrals that resulted in prosecution because it does not track the outcome of fraud referrals related to the U visa program,” the report said.

It also found that the agency did not establish “quantifiable and measurable performance goals to ensure the U visa program achieves its intended purpose” and that it did not ensure that its systems captured the number of visas it handed out. USCIS is prohibited from granting more than 10,000 such visas each fiscal year, but investigators found that the number of visas granted exceeded that cap between FY 2010 and 2020. However, the excess was only by a handful of visas, with the most handed out being 10,077 in FY 2014.

Additionally, it found that the agency did not manage the growing backlog in the program, something it said is crucial to offering crime victims timely protection.

“At the time of this audit, the backlog awaiting initial adjudication was years,” the report said. “While waiting for the initial adjudication, eligible petitioners are not receiving protections such as deferred action and employment authorization.”

The report also found that, while USCIS had taken steps to address past recommendations from past reviews that, including identifying problems and recommending action, it had not implemented corrective action. As an example, the OIG noted that in the House and Senate Judiciary committees had flagged U visa fraud, and in response USCIS highlighted problems, including an inability to track the number of fraud cases and the number of arrests resulting from U visa petitioners helping law enforcement. But those problems are still present today.

“Without addressing these issues, USCIS cannot ensure the U visa program is operating as intended, providing protection to victims of serious crimes, and strengthening law enforcement’s ability to detect, investigate, and prosecute serious crimes, such as torture, rape, and domestic violence,” the report says.

Investigators also surveyed 57 law enforcement agencies, and found that 61% of respondents said the program does not significantly improve their ability to solve crimes, and 54 % believe that the program is abused.

The report offers a number of recommendations, including improving data systems, requiring additional controls on the program, better tracking of fraudulent referrals and taking further steps to protect eligible petitioners.

In a written response to the draft version of the report, USCIS Director Ur Jaddou pushed back hard against many of the OIG findings, arguing that there “continues to be a fundamental misinterpretation by OIG of U visa statutes, regulations and policies, which is reflected in the report’s findings and recommendations.”

Jaddou said the root cause of the backlog is to be blamed on the cap imposed by Congress, and that the report “does not accurately describe or recognize actions taken by USCIS to improve the administration of the U visa program.” 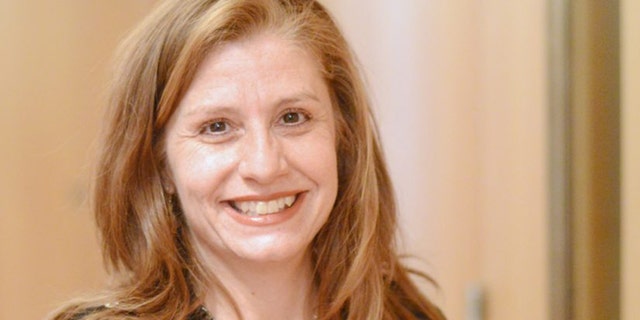 Ur Jaddou, the head of USCIS, criticized the report and some of its recommendations.
(America’s Voice )

Jaddou also claimed that the OIG misread the “helpfulness” requirement for eligibility for a visa, and said that experts had informed the OIG that the U visa program is not constrained by the timing of criminal prosecution — meaning that someone can get a U visa if they “[have] been, is being, or is likely to be helpful” in the criminal investigation.

“Proof of helpfulness at any stage is therefore sufficient to demonstrate eligibility,” she argues.

USCIS also pushed back on recommendations on increased controls to mitigate fraud risk, saying it already had in place robust controls to mitigate fraud risk, and said the report “does not properly reflect the actions that the agency took” to implement recommendations from two prior reviews — including improving information collection, enhancing data systems and clarifying policies and regulations.

“USCIS has made great strides in response to the recommendations in the reports referenced by OIG, from increasing efficacy and availability of stakeholder outreach and clarifying eligibility requirements to enhancing internal processes,” Jaddou wrote.

Jaddou also took aim directly at the investigation, saying the OIG had only provided screenshots of the alleged fraudulent petitions to USCIS, refused to participate in follow-up discussions, and used flawed projections to come to “speculative and opinion-driven findings” in the report.

Nord Stream 2 will not move forward if Russia invades Ukraine, US says