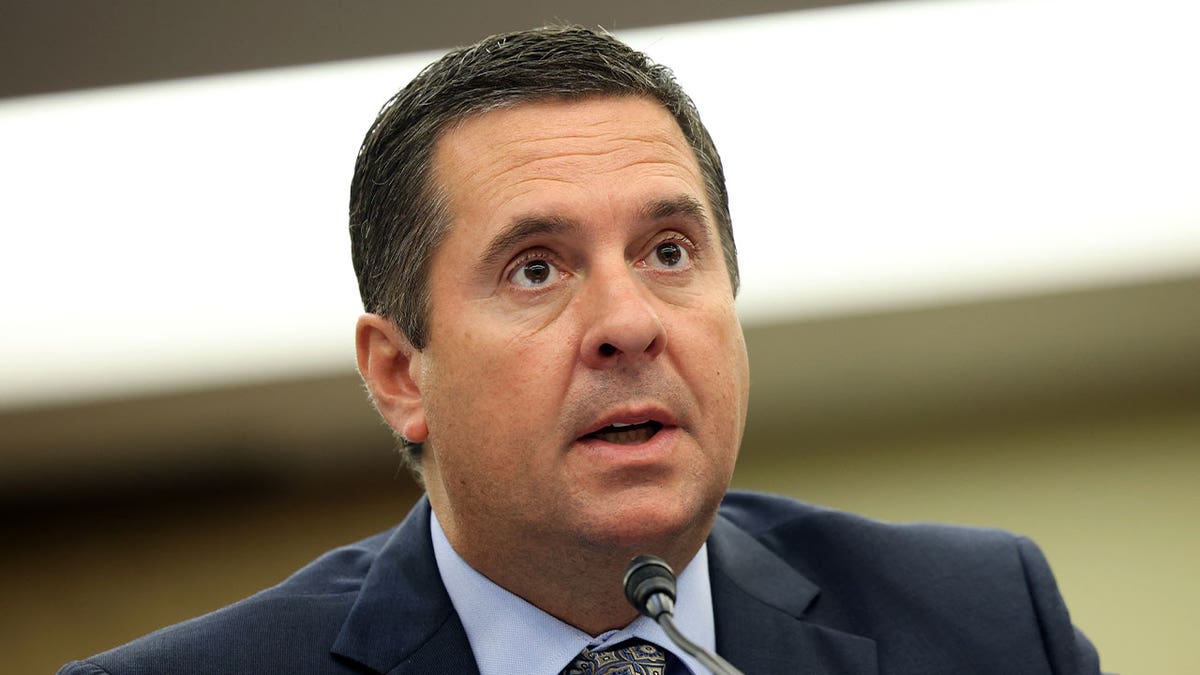 House Intelligence Ranking Member Devin Nunes, R-Calif., suggested Wednesday that the U.S. national security apparatus is spending too much time on “woke” initiatives while struggling to deal with a host of threats.

“Unfortunately, we can’t counter hypersonic missile launch with better pronoun usage. And a deeper understanding of White rage won’t rescue Americans stranded in Afghanistan,” he said during a hearing on diversity in the intelligence community. 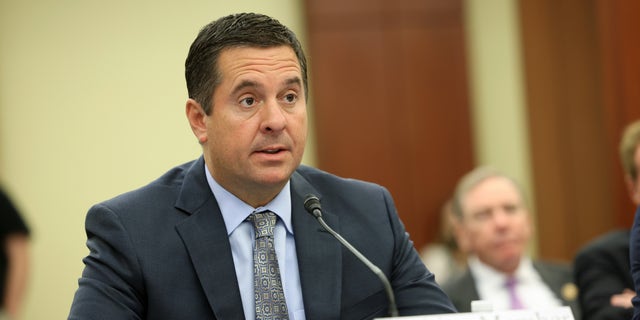 Rep. Devin Nunes, R-Calif., testifies during a Republican-led forum on the origins of the COVID-19 virus at the U.S. Capitol on June 29, 2021, in Washington, D.C. (Photo by Kevin Dietsch/Getty Images)

His comments came as the Pentagon confirmed Tuesday that nearly 450 Americans are still trapped in Afghanistan after the Biden administration’s highly controversial withdrawal in August.

“I’d argue that woke obsessions are the proper jurisdiction of faculty lounge Marxists, not our national security agencies,” said Nunes.

“The politicization of our national security apparatus is utterly destructive. It has severely eroded trust in institutions that have long received bipartisan support. This effect is predictable and inevitable as more Americans conclude that intelligence agencies are just another weapon in domestic political battles.” 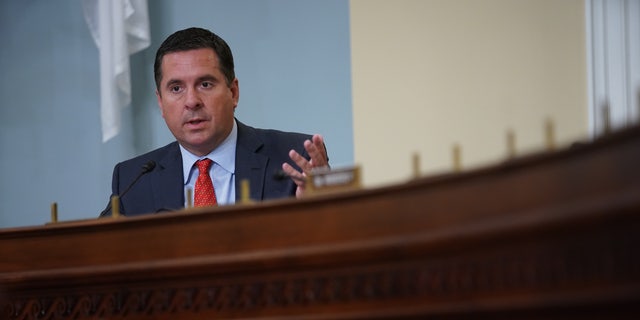 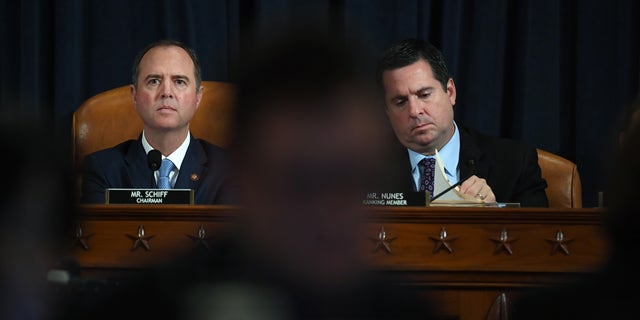 He added that the IC historically elevated people due to merit and that agencies would suffer when merit is “devalued in favor of any other consideration.”

Nunes’ opening statement was starkly different from that of Chair Adam Schiff, D-Calif., who urged the IC to enhance its diversity efforts.

“Put simply, our diversity is our greatest national strength. And it is a strength we need to leverage in support of the mission of the [IC],” Schiff said.

“For too long, the IC workforce has not reflected the diverse talents and backgrounds found across the country. And without top-caliber officers drawn from all cultures, all communities, and all backgrounds, we risk undermining the capacity of the IC to keep pace with the evolving national security challenges the United States will face in coming years.”

He also worried that the IC was bringing too many White males before the committee.