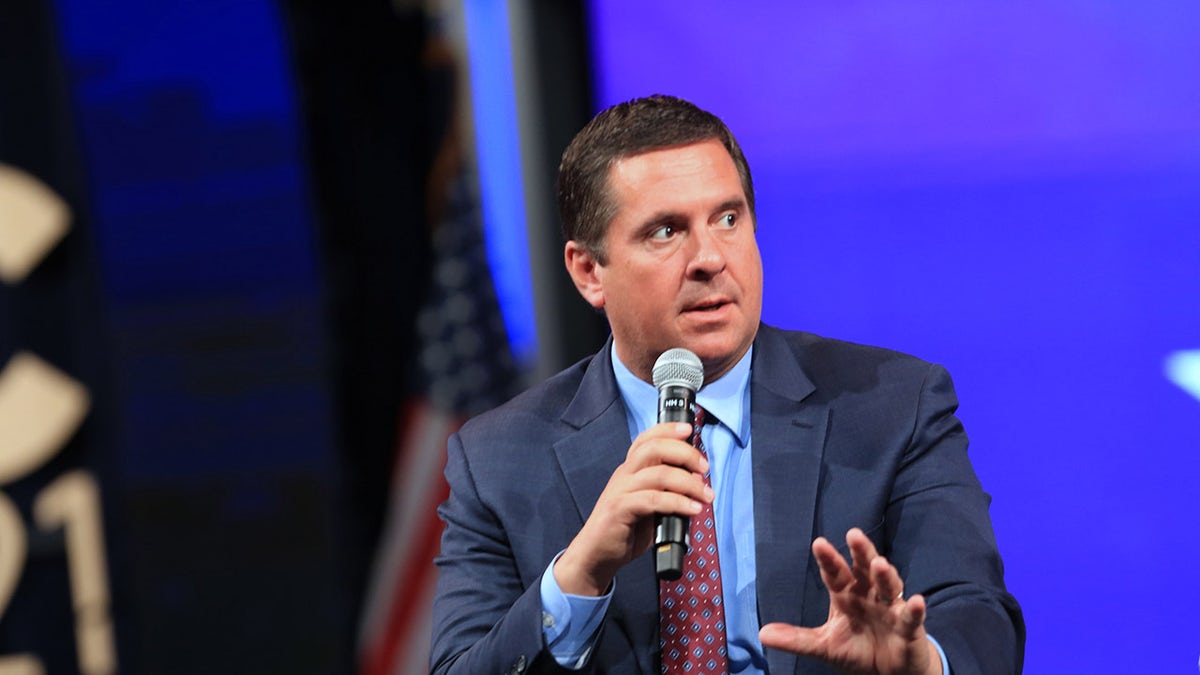 Republican U.S. Rep. Devin Nunes of California formally resigned from his House seat this week after announcing he had been named CEO of former President Trump’s new media company.

“It has been the honor of my life to represent the people of California’s San Joaquin Valley for the last 19 years,” Nunes said in a letter read on the House floor Monday, according to FOX 26 of Fresno, California.

Last month, Nunes said he planned to leave Congress at the end of the year to join the former president’s Trump Media & Technology Group, which was created last January to “even the playing field” against more liberal media. 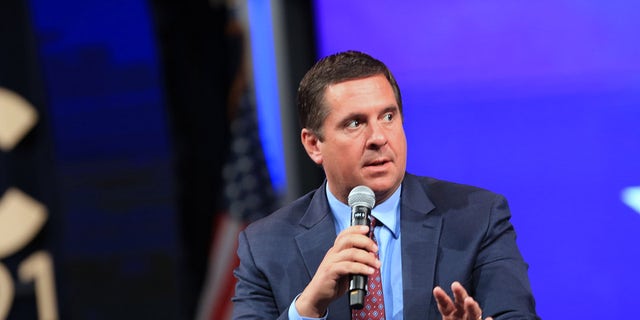 Nunes was first elected to the House in 2002 and has been a Trump ally since before he was elected.

“Congressman Devin Nunes is a fighter and a leader,” Trump said in a statement last month. “He will make an excellent CEO of TMTG. Devin understands that we must stop the liberal media and Big Tech from destroying the freedoms that make America great.” 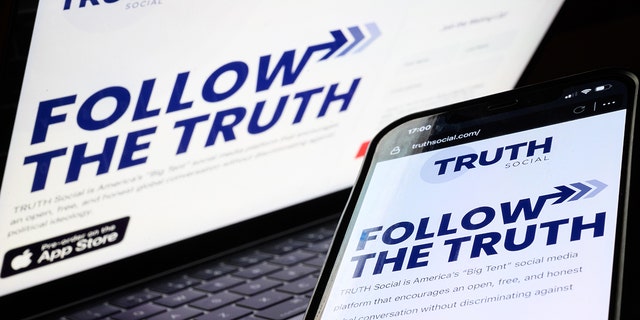 Former President Trump announced his intention to create a new social media platform after he was banned from Facebook and Twitter last year.
(Getty Images) 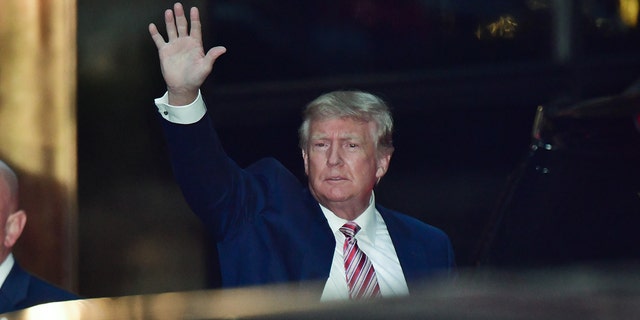 Nunes served as chair of the House Intelligence Committee, 2015-2019, and remained the top Republican on the committee until his resignation.