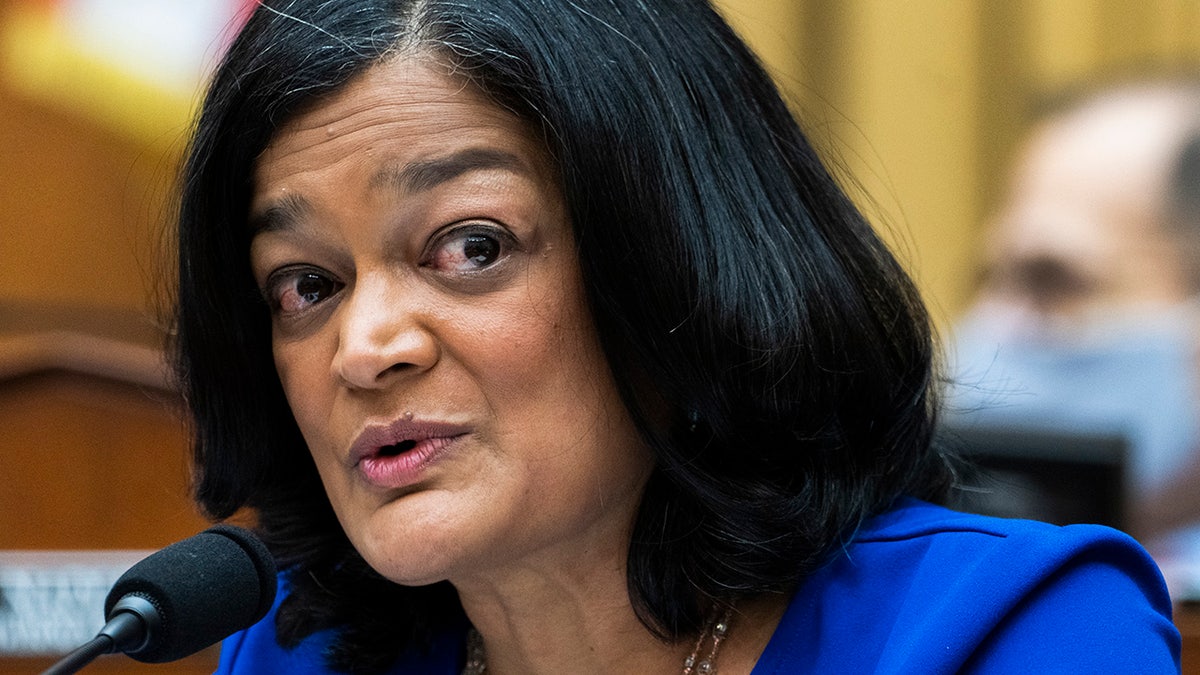 Democrats used the anniversary of the Jan. 6 Capitol riot to solicit campaign contributions from supporters on Thursday.

The Congressional Campaign Committee (DCCC) warned that “democracy is on the line” in an email asking supporters for donations.

“SEVEN Republicans helped plan the Jan. 6 rally. TEN insurrectionists were elected to office. And SIX more are now running for Congress,” the DCCC wrote in their fundraising appeal.

“We need a swift response to defend our Democratic House Majority and defeat every last dangerous Republican. Can you rush $15 to the DCCC?”

“One year ago today, insurrectionists violently stormed the U.S. Capitol with the intent of overturning a free and fair election. Incited by Donald Trump, it was a planned attack against democracy,” Jayapal said.

“Democrats have the power to secure free and fair elections in our country. Now we must do exactly that in the Senate. Can you join me in the fight to pass historic voting rights legislation through the Senate with a $3 contribution today? Our democracy is on the line.”

Sen. Bernie Sanders published a lengthy open letter about the anniversary, saying that “our democracy is under severe attack.”

Leaders from the expressed little concern about planned demonstrations Thursday in the nation’s capital, touting security improvements made to the Capitol complex since the Jan. 6 riots last year.

“We’re aware of several events that are planned for Thursday, most of them aren’t of much concern to us,” said U.S. Capitol Police Chief J. Thomas Manger during a Tuesday news conference about the upgraded security of the Capitol complex. “There’s no intelligence that indicates that there would be any problems.”