Democratic Texas mayor blasts Biden over border crisis: ‘It was working under Trump’ 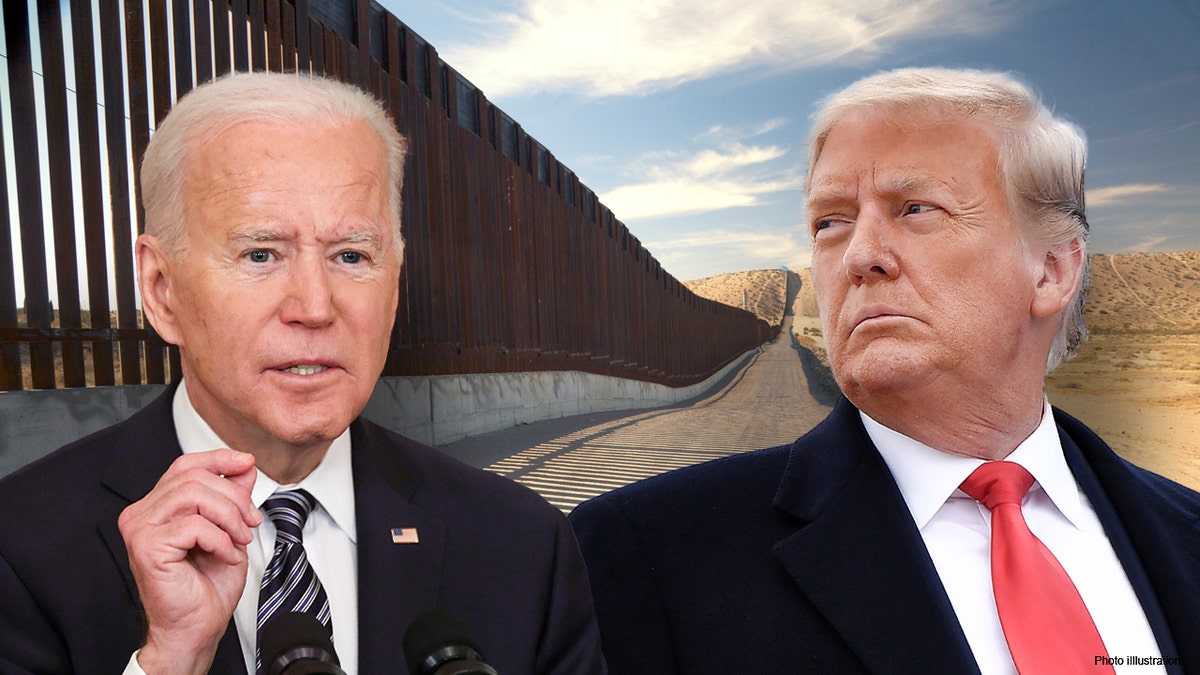 The Democratic mayor of Laredo, Texas, lamented during a new interview that former President Donald Trump’s immigration policies were “working” and that President Biden has allowed the situation at the U.S. southern border to get out of control.

“We need to truly secure the border,” Mayor Pete Saenz told the Washington Free Beacon in an interview published Thursday. “It was working under Trump, call it whatever you want to call it, but it was working.”

“The border’s not secure and hasn’t been for a while,” he said. “We can’t continue this way, and I really haven’t seen any measures yet from Washington to remedy this.”

Saenz said his city’s public services are in desperate need of relief from the federal government after being overwhelmed with providing humanitarian aid, medical services and transportation for the thousands of migrants flooding into his city.

He also said certain Trump-era policies have been beneficial, including the “Remain in Mexico” policy that required asylum seekers to stay in Mexico while they await hearings on their requests for safe haven in the U.S. The Biden administration said Wednesday it will again try to terminate the policy after a federal court in Texas ruled that its previous memorandum on ending the policy was against the law.

“The key, ultimately, is removing the incentive to come to the border and file for asylum,” he told the Free Beacon. “I believe in the asylum process. It needs to be followed or changed. If we don’t like the way people are attempting to come, we can have them apply remotely or from either the country of origin or some other place that is close to the country of origin.”

“No person wants to spend their last penny giving it to the cartels, then risking life and limb to travel to try and get all the way to the border,” he added. “And then there’s still the uncertainty that they may not even be granted asylum. At some point, they’ll be fugitives.”

Saenz said the border is in need of some kind of wall, either physical or virtual, that would “deter or at least buy time, so to speak, for law enforcement.”

“If Biden doesn’t come out with implementing a virtual wall, people here will be begging for a wall, a physical structure, simply because of his lack of attention to the border and especially the size of these surges,” he told the Free Beacon.

“We’re spending billions of dollars on alternative things but immigration isn’t given priority. Border Patrol isn’t being funded to the extent that Border Patrol has to be funded,’ he added. “Their workload has increased to three times or four, and yet they’re not funded. So, that kind of leads me to think the Democrats have the same mentality [toward the Border Patrol] as defunding law enforcement generally.”

Back in March, Saenz refuted Homeland Security Secretary Alejandro Mayorkas’ and President Biden’s claim that the U.S.-Mexico border was closed and secure during an interview with Fox News, saying, “These are good words and I appreciate that very much but words need to be followed by actions. We haven’t seen actions yet.”

The White House did not respond to Fox News’ request for comment.