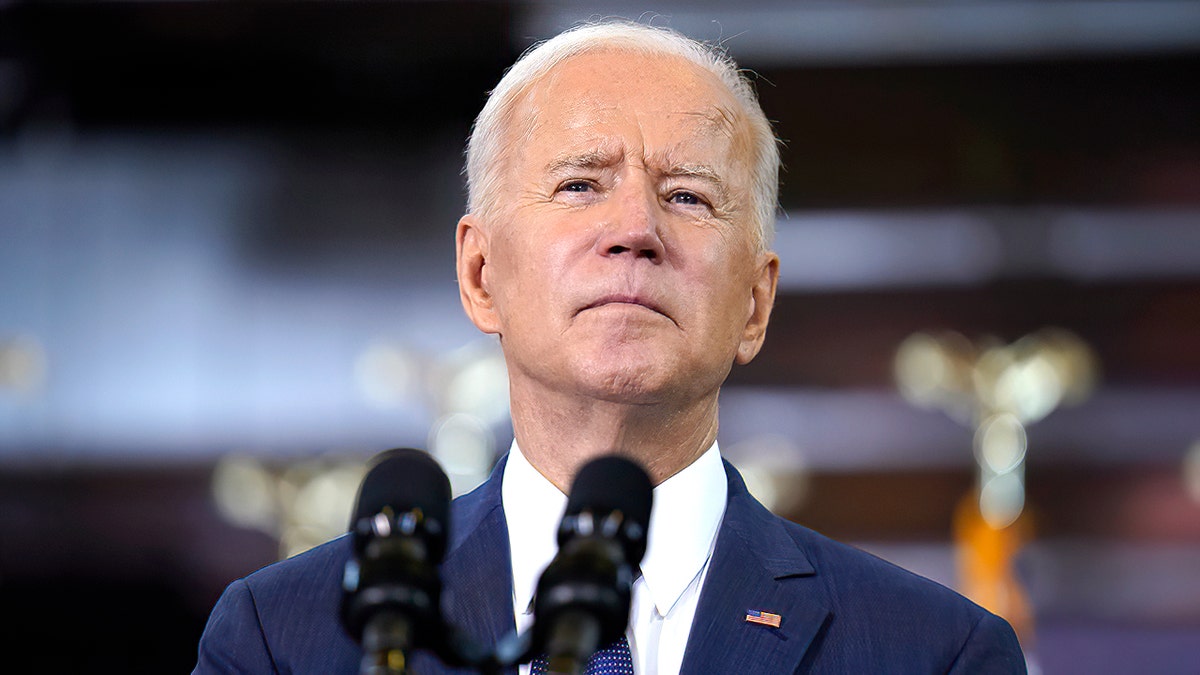 While speaking during the House Democratic Caucus’ Tuesday press conference, Crow broke ranks with the president and said the deadline to get Americans and Afghan allies out of Afghanistan needs to be “extended.”

Crow also said America has a “moral obligation” to get American citizens home.

“All I know is that we have a moral obligation to ensure that we get American citizens out, and our Afghan partners out,” Crow said during the press conference on Capitol Hill. “There are more of those folks in the country in Afghanistan right now than we have the capability to evacuate between now and the end of the month.”

“That’s why the mission must be extended, and we have to do what’s necessary to get people out, but it doesn’t have to do with a date on the calendar,” Crow continued.

Crow – an Army veteran and one of the Democrats’ impeachment managers against former President Donald Trump – said Aug. 31 was the date the U.S. set at a “different time” and under “different conditions.”

“Those conditions have changed,” Crow remarked. “We’re in a different world now than we were in when that date was originally set.”

Crow’s remarks come as the Biden administration continues to field a firestorm of scrutiny from both sides of the aisle after the president’s bungled troop withdrawal from Afghanistan.

The withdrawal saw the swift fall of Afghanistan into the hands of the Taliban, which has complicated getting American citizens and our Afghan allies out of the country.