DC getting zero Afghan refugees in first wave of resettlement, as many states get 1,000+ 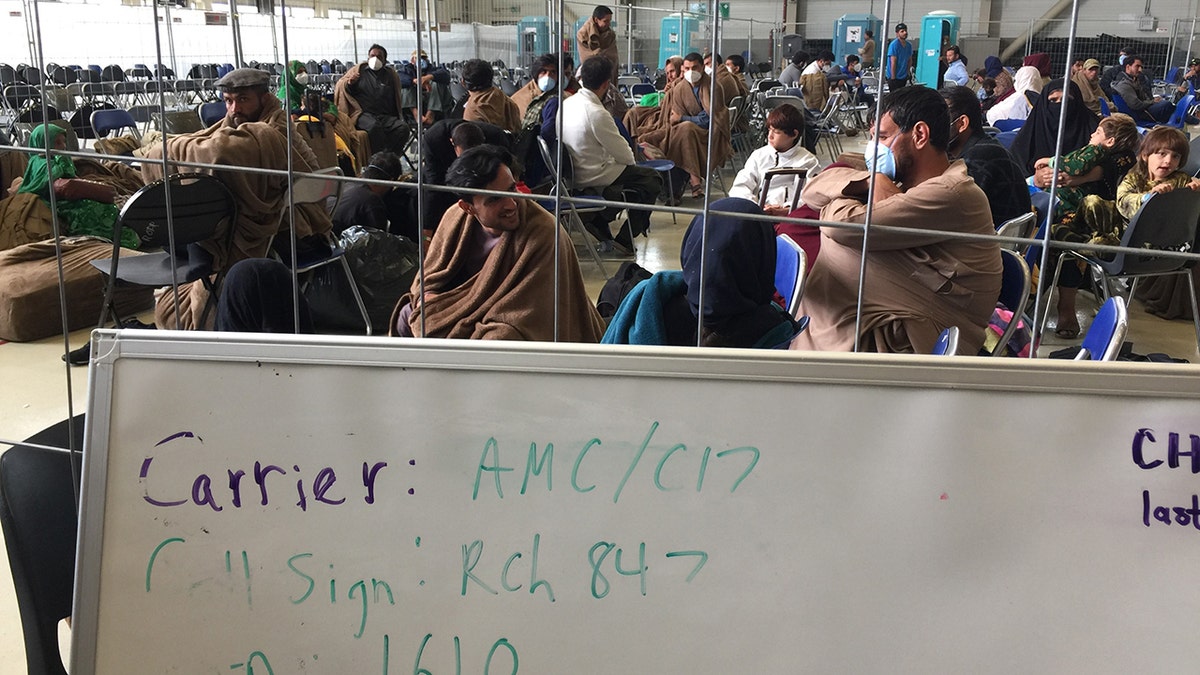 Some of the loudest voices calling for the resettlement of tens of thousands of Afghan refugees in the United States have come from Washington, D.C. – and yet the nation’s capital won’t be receiving any of the initial wave of refugees.

State Department data shows where the initial group of 37,000 Afghans are heading after being processed into the United States.

The Afghans are coming into the U.S. in the wake of the U.S. withdrawal from Afghanistan, which sparked an exodus of Afghans from Kabul as they fled the Taliban. Officials have said those coming in are made up of those who worked directly with the U.S. mission as well with thousands of others deemed “at risk.”

California (5,255) and Texas (4,481) will receive the largest numbers of the first wave, while smaller populated states like Oklahoma and Missouri will receive 1,800 and 1,200 respectively. Michigan, Florida and Georgia will both receive more than 1,000 Afghans each. New York will receive 1,143 and Arizona will receive 1,610.

However, Washington D.C., along with Hawaii, South Dakota, West Virginia and Wyoming, will not receive any refugees in the initial wave.

An administration official told Fox News that the State Department works with nine resettlement agencies and 200 affiliates across the country – in addition to State Refugee Coordinators – to assess state capacity. The organizations identify communities where Afghans can move to, and the government also works with the Afghans themselves to work out where they may already have family members living in the U.S. or where there are already established Afghan-American communities.

It is the first wave of what White House officials have said will be 95,000 refugees in the first fiscal year. The intention is to bring in 65,000 immediately and another 30,000 over the next year, officials told reporters on a recent call. It has also made a $6.4 billion request for funding related to resettlement, and the ability to give green cards to those paroled.

However, conservatives have raised concerns both about vetting and about the fact that the Biden continuing resolution request could allow those refugees to bring in family members, and could also be extended for years to come – meaning the number could inflate significantly.

The administration has stressed that vetting includes screening by intelligence, law enforcement, and counterterrorism professionals and reviews of biographic and biometric data. DHS Secretary Alejandro Mayorkas has described the process as “multi-layered.”

An internal government document viewed by Fox News on Friday said that as of Sept. 8, DHS had granted parole to more than 46,000 refugees and “anticipates processing tens of thousands more” in the coming months.

Rep. Matt Rosendale, R-Mont., tweeted on Thursday that Montana was due to take 75 — a move that he promised to push back against.

“I strongly oppose the resettlement of these Afghan nationals in Montana,” he tweeted.