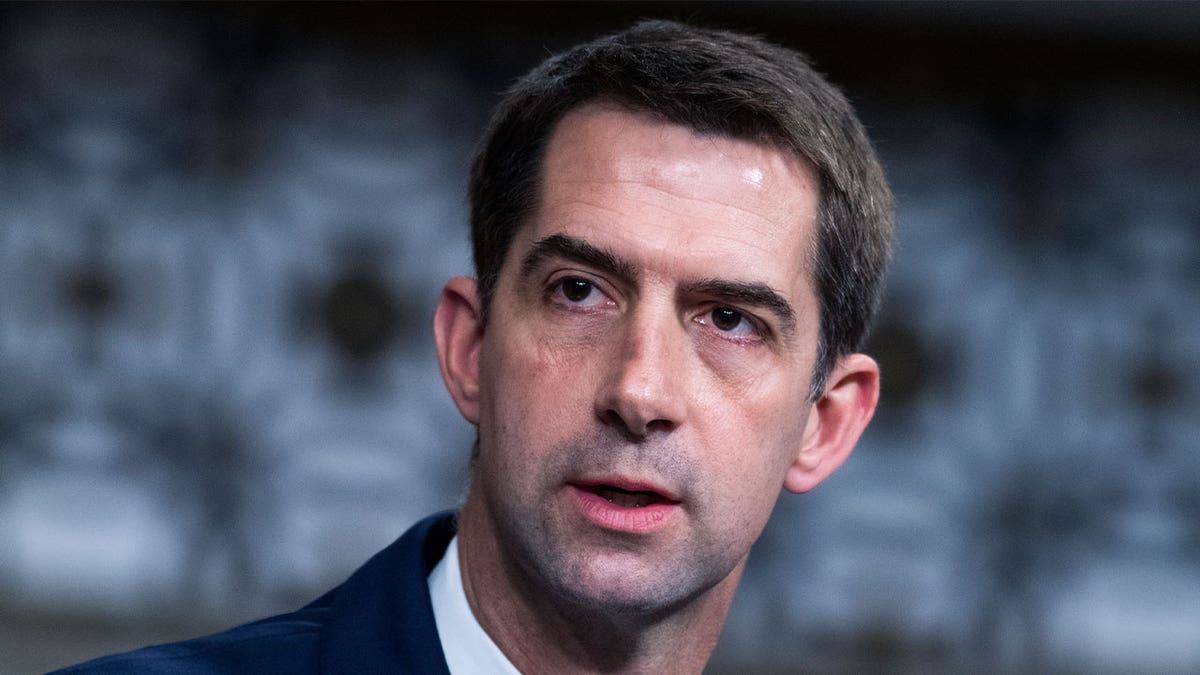 Senator , R-Ark., joined the growing list of lawmakers demanding answers from the (DOJ) about the memo mobilizing the FBI nationwide to address alleged threats against school board members.

Cotton sent a letter to Attorney General Merrick Garland on Wednesday, pummeling him with questions about his widely-panned memo that has a growing list of lawmakers speaking out.

The memo came after a National School Boards Association (NSBA) letter to President Biden requesting help for alleged death threats to school boards across the country amid debates over COVID-19 policies and ideologies such as critical race theory.

“The NSBA letter requested that the Biden administration examine whether these purported acts violated several statutes, including the Patriot Act and the Matthew Shepard and James Byrd Jr. Hate Crimes Prevention Act,” Cotton wrote. “The letter further asserted that these acts may amount to a form of ‘domestic terrorism.’”

“Your memo, issued just five days after the NSBA letter and copying some of its recommendations, certainly appears to be a response to and tacit approval of that letter,” the letter also says. “The Department of Justice’s endorsement of such outlandish allegations threatens to intimidate parents, chill free speech and discourage lawful assemblies.”

Cotton asked Garland if the NSBA letter prompted the FBI memo as well as if the attorney general agreed “with the NSBA’s assessment that protests against school district policies and curricular instruction may amount to domestic terrorism.”

The Arkansas Republican is the latest GOP lawmaker speaking out against DOJ’s memo.

Rep. Ken Buck, R-Colo., slammed Garland over the memo in a Tuesday letter, accusing the attorney general of using the FBI and DOJ “to intimidate and silence parents who are exercising their First Amendment rights.”

Additionally, Sen. Josh Hawley, R-Mo., Garland in his own letter over the memo.

“All around the country, Americans are speaking out against the radical racist ideology sometimes called ‘critical race theory.'” Hawley wrote in a Tuesday letter to Garland.

“Americans have responded to this radical ideology by winning elections for local school boards and protesting peacefully at school board meetings. Yet your memo yesterday to the FBI and local U.S. attorneys ignored all of this and warned of an insurgence of ‘threats of violence’ and ‘efforts to intimidate individuals based on their views.’”