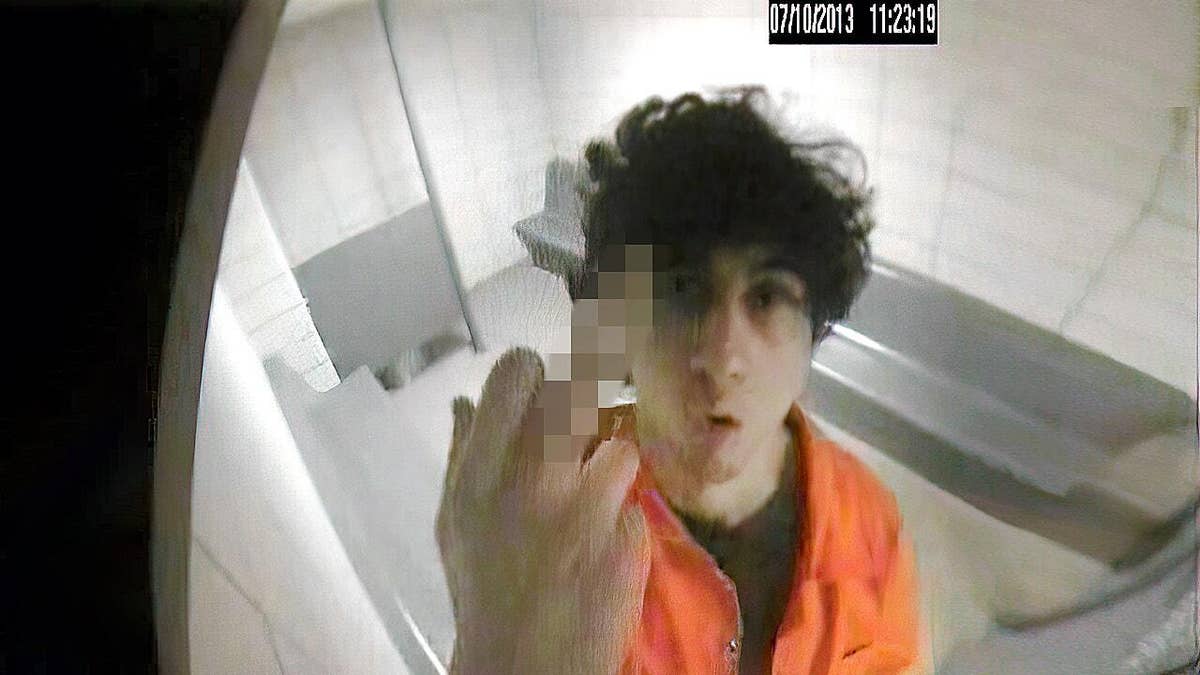 The federal government is suing convicted murderers and sex traffickers who received COVID-19 stimulus checks, ordering them to use the funds to pay restitution to their victims’ families, according to court documents reviewed by Fox News Digital.

Senate Republicans cried foul last week after it was revealed that Boston Marathon bomber Dzhokhar Tsarnaev received a $1,400 stimulus check under the $1.9 trillion coronavirus relief bill known as the American Rescue Plan of 2021, which was signed by President Biden last March. 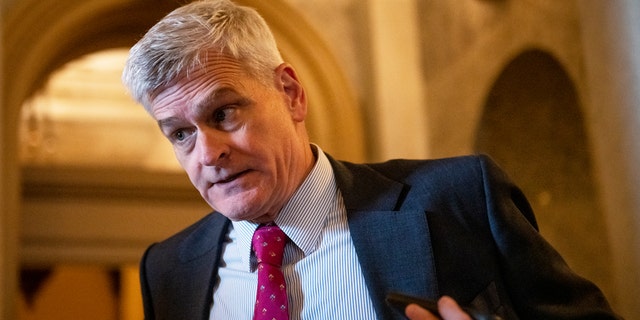 Sens. Bill Cassidy, R-La., Tom Cotton, R-Ark., and Ted Cruz, R-Texas, offered an amendment on the floor at the time to block checks from prisoners, but it failed on a party-line vote, 49-50. The previous coronavirus relief bills also lacked any language barring imprisoned felons from receiving stimulus payments.

“Senate Democrats blocked my amendment to prevent prisoners, like the Boston Marathon bomber, from receiving government stimulus checks,” Cassidy said in a statement last week to Fox News Digital. “It is an insult to victims.”

Federal officials in Massachusetts filed a motion Wednesday urging the court to order Tsarnaev to hand over the $1,400 COVID relief money and any other funds in his inmate trust account to be put toward the more than $101 million he owes his victims.

Tsarnaev is just one of many federal prisoners who are being sued by the federal government in an effort to ensure the stimulus checks are used to pay their court-ordered restitution, court documents reviewed by Fox News Digital show. 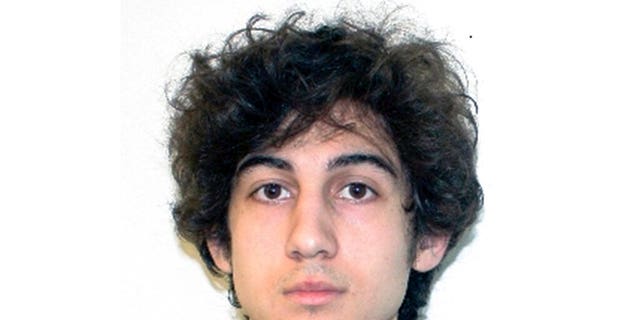 Anthony Robinson, a prisoner at the United States Penitentiary in Terre Haute, Indiana, is serving a life sentence for murdering two people. He was sued by federal officials in August and ordered to relinquish his stimulus money to be used as payment toward the thousands he still owed in restitution.

Yancey Myers, a prisoner at the Federal Correctional Institution in Gilmer, West Virginia, is serving 30 years behind bars for supplying a fatal dose of heroin to a 23-year-old North Dakota man. In August, a judge declared that Myers’ stimulus money was not exempt from being seized by the government and ordered him to turn over more than $1,000 to go toward restitution. 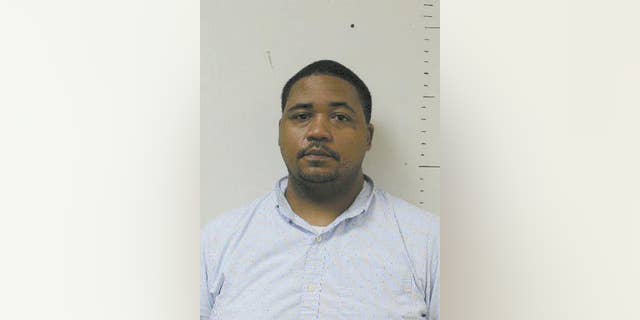 Jonathan Dickerson, an inmate at the Federal Correctional Institution in Texarkana, Texas, is serving 20 years behind bars for supplying a fatal dose of fentanyl to a 21-year-old Maryland woman. He was ordered to hand over his $1,400 stimulus check to go toward restitution in August.

BOSTON BOMBER HAS NOT PAID ANY OF $101M RESTITUTION, DESPITE SENDING FAMILY $2k FOR ‘GIFTS’: FEDS

James Johnson, an inmate at the Federal Correctional Institution Milan in Michigan, is serving 10 years in prison for possessing stolen firearms. He was ordered to turn over more than $1,100 of his stimulus money to go toward restitution in August.

John Lattaker, an inmate at the Federal Correctional Institution in Pollock, Louisiana, is serving 30 years in prison for armed robbery. He was ordered to relinquish his stimulus money to go toward restitution in September.

Robert Carey Evans, an inmate at Federal Medical Center in Lexington, Kentucky who is serving 10 years in prison for possessing child pornography, was ordered to turn over his stimulus money to go toward restitution in September.

Larry Norwood, an inmate at United States Penitentiary Coleman in Florida who is serving 19 years for sex trafficking, was ordered to relinquish his stimulus money to pay down his nearly $200,000 in restitution in October.

Omni Walton, an inmate at the Federal Correctional Institution in Forrest City, Arkansas, who is serving 19 years behind bars for armed bank robbery, was ordered to turn over his stimulus money to go toward restitution in November.

The judges in many of those cases determined that the prisoners’ receipts of COVID-19 relief money constituted a “material change of economic circumstances affecting the ability to pay restitution.”

When reached for comment, the Federal Bureau of Prisons directed Fox News Digital to a FAQ page on the Internal Revenue Service website, which states that the IRS cannot deny a payment to someone who is incarcerated if they are a U.S. citizen or U.S. resident alien, if they are not claimed as a dependent of another taxpayer, and if they also have a Social Security number valid for employment.