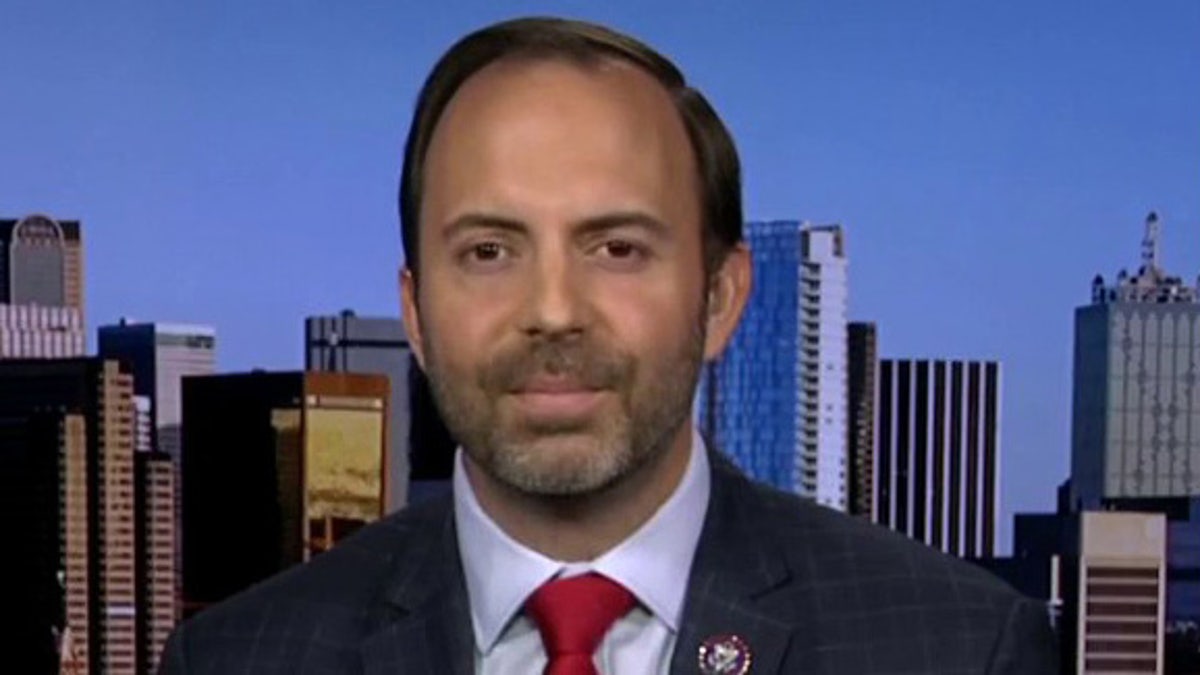 FIRST ON FOX: A group of Republican lawmakers is calling on the FBI to “investigate and monitor” ecoterrorists and ecoterror organizations amid calls for the groups to embrace sabotage to achieve their climate change-related goals.

Rep. Lance Gooden, R-Texas, led a letter to FBI Director Christopher Wray calling on the law enforcement body to look into ecoterrorists and ecoterror groups after the New Yorker published an interview on Friday with Swedish Marxist author Andreas Malm, whose latest book is titled “How to Blow Up a Pipeline.”

“Recently, several media outlets and social media platforms have amplified calls for eco-terrorism against the energy sector,” the lawmakers wrote, noting that Malm received favorable coverage in both The New York Times and the New Yorker.

Citing several instances of Malm’s radical, violent suggestions to fight climate change, the Republicans warned that the amplification of Malm “and his calls for eco-terrorism not only risks the lives of the 205,000+ pipeline construction workers, but it also poses significant danger to our communities and first responders.”

Republican Reps. Tom Tiffany of Wisconsin and Bob Good of Virginia are two of the bill’s cosponsors.

Gooden blasted the New Yorker’s interview with Malm in a Tuesday statement to Fox News, accusing the publication of having “put American lives at risk by dangerously promoting radical eco-terrorist propaganda.”

“I believe the FBI should publicly commit to investigating and prosecuting individuals seeking to commit eco-terrorism, as well as the role the media has played in promoting it,” Gooden said.

In his , Malm pushed for the environmental movement to “move away from an exclusive focus on polite, gentle and perfectly peaceful civil disobedience” in favor of “intelligent sabotage”

“I’m not saying we should stop strikes or square occupations or demonstrations of the usual kind. I’m all in favor of that,” Malm said. “But I do think we need to step up because so little has changed and so many investments are still being poured into new fossil fuel projects.”

Malm said he was “in favor of destroying machines” and “property” but “not harming people,” claiming not hurting people is an “important distinction” while suggesting that “property can be destroyed” in many ways, such as a “more spectacular” act like “blowing up a pipeline that’s under construction.”

“That’s something that people have done,” Malm said.

“I don’t see how that property damage could be considered morally illegitimate, given what we know of the consequences of such a project,” he said.