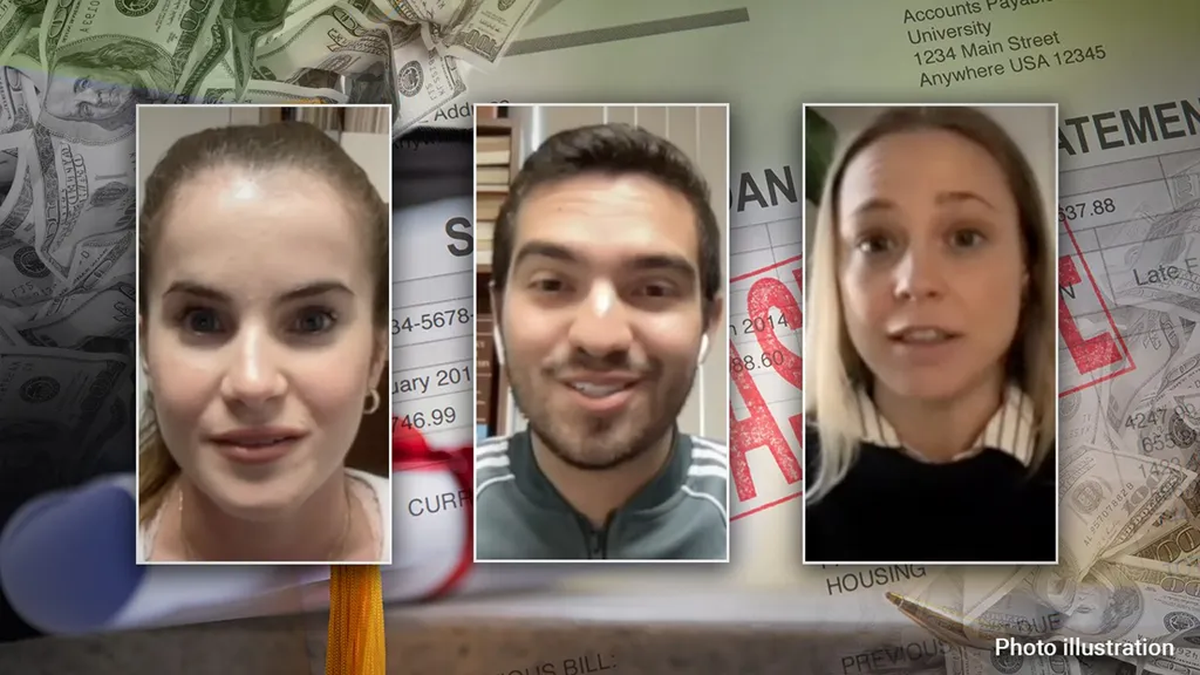 College students who spoke with Fox News were split on whether they supported loan forgiveness, but agreed that paying off student debt wouldn’t solve the issue of rising tuition costs.

“Asking young Americans to hold this type of financial debt for 25 years is absolutely outlandish,” Grace Knight, a New York University graduate student, told Fox News. “It inhibits us from starting a family and buying homes.

“Then, when our kids are able to go off to school, we’re not able to help them pay for those institutions because we’re still paying off our own debt,” Knight added. 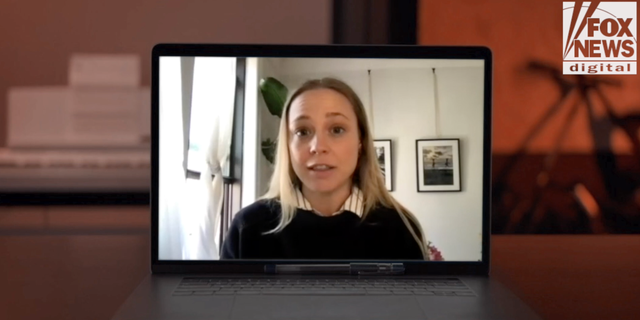 Amanda Gonzalez Garcia, an undergraduate at Barry University, similarly said: “How can I really start a life post-graduation?”

President Biden campaigned on forgiving up to $10,000 dollars per person in federal student loans. The administration has so far canceled $17 billion in loans, according to the Department of Education.

Ian Linnabary, an undergraduate student at The University of Utah, similarly said that forgiving student loan debt is not a “sustainable policy solution” and would not solve the “root cause of this problem.”

“I believe that student loan debt forgiveness is only going to contribute to making college more expensive when the federal government starts pumping money into higher education and financing higher education,” Linnabary, who said his parents were helping him pay off his own loans, told Fox News.

College tuition has increased 169% from 1980 to 2019, according to a Georgetown University report. Around 43 million Americans owe $1.7 trillion in student debt, according to the Education Department.

“We are making these 18-year-olds make these life-long decisions on a lot of money,” Gomez, who said he obtained grants and scholarships to avoid student loans, told Fox News. 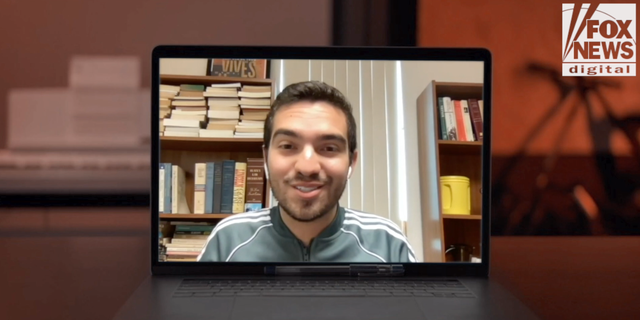 Nicholas Heil, an undergraduate at Brigham Young University, suggested helping students should be given help to “make more informed and financially literate decisions.”

“A lot of the debt comes from bad planning and bad financial practices,” he told Fox News.

Gonzalez Garcia said that as a first-generation student, she had “little to no knowledge to the impact student loans” could have post-graduation. She said she is unsure how long it will take to pay off her debt.

Heil said he juggled two jobs last summer, working around 60 hours a week to pay for a study abroad opportunity. He told Fox News he doesn’t have any student loans and is on track to pay his “whole way through college.”

Forgiving student loans is “unfair to the people that plan and work and save up money” for their education, Heil said.

Gomez similarly told Fox News that everyone should have to pay for their own student debt because it’s “an investment you are doing for yourself, not for anyone else.”

He added that his parents came to the U.S. from Colombia to give him a better future.

“I’m not going to let them down, so that was a big motivating factor,” Gomez said. 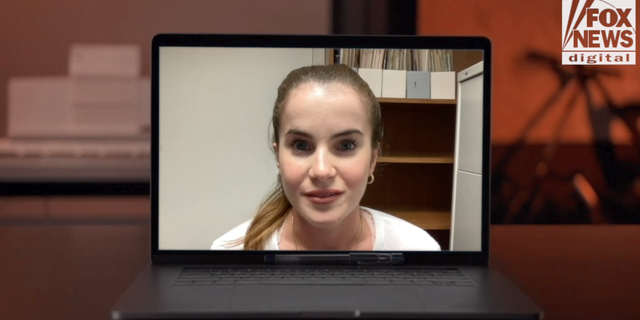 Gomez told Fox News that if we forgive student loan debt, it “has to be focused on low income families.”

The Department of Education announced Tuesday after Fox News interviewed the college students that it would make it easier for low-income student loan borrowers to receive forgiveness.

“I do think there are people who really need help,” Heil told Fox News.

Knight, who said her loans from her undergraduate and graduate programs amounted to six figures, told Fox News: “The conversation is not just about paying student loan debt. It’s about addressing the root causes that are spreading the inequality for lower to middle class.”

Student loan debt has been “inhibiting us from advancing past that generational inequality and poverty that we’re striving to get out of by attaining these higher degrees,” Knight added.

She also said the low wages that recent graduates are paid prevents them from quickly paying off student loans. Americans aren’t given “the resources that they need to live a sustainable and comfortable, financially secure life,” Knight said.