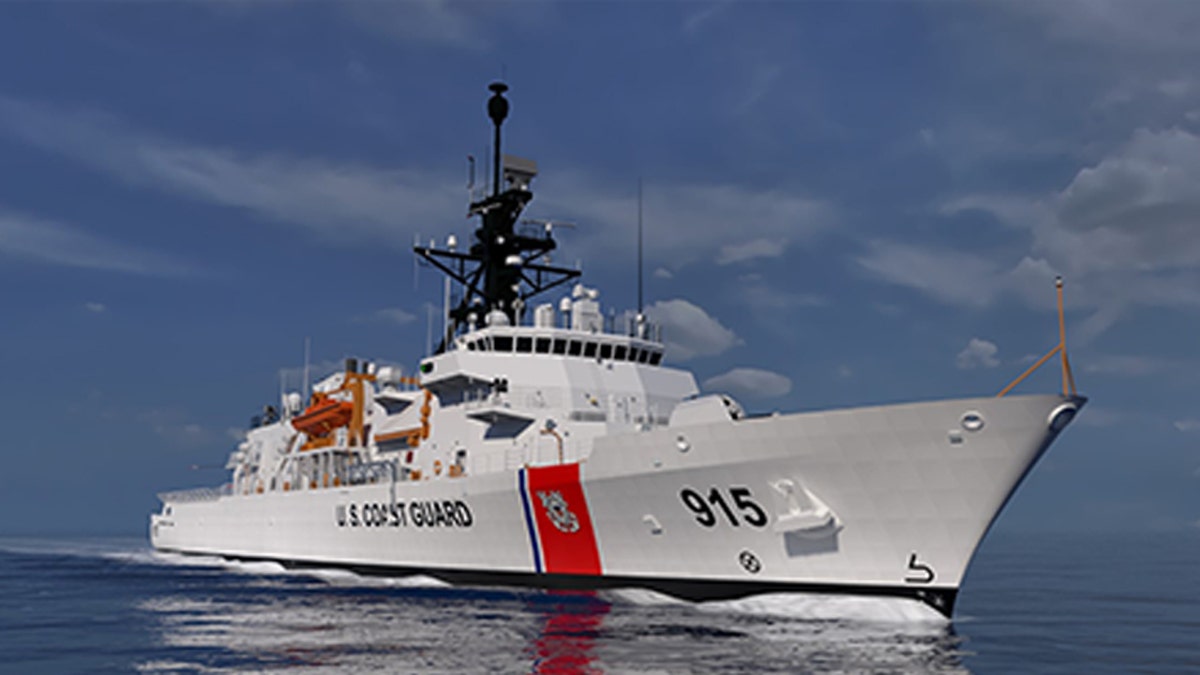 The U.S. Coast Guard is facing scrutiny after it allegedly issued guidance on how to vet the sincerity of service members’ requests for a religious exemption to the COVID-19 vaccine mandate – prompting criticism that it’s conducting a “modern-day inquisition.”

Documents obtained by Fox News show the U.S. Coast Guard requesting that chaplains ask how frequently service members seeking an exemption attend religious services and how consistently they “keep the tenets of their faith.”

“Ask them to be as specific as possible. Put the specifics acts (or lack thereof) in the memo,” it reads, referring to apparent memos about members’ beliefs.

If members cite the use of fetal stem cells, the draft guidance suggests asking whether “they have ever taken Tylenol, Pepto Bismol, Aspirin, Ibuprofen,[ ]Benadryl, or Claritin, all of which were developed using fetal cells.”

It adds: “Ask whether they are also going to be refraining from any of these medications and from all products whose development involved fetal cells at some point. Note response in memo.”

First Liberty Institute, a religious liberty organization that obtained the documents from chaplains who wish to remain anonymous, told Fox News on Tuesday that the guidance was unconstitutional.

“This guidance memo is one of the worst constitutional violations I’ve ever seen, and we’ve seen some doozies at First Liberty,” said Mike Berry, a marine reservist who also serves as general counsel at First Liberty. “This nothing less than a modern-day Inquisition. It demonstrates that the USCG’s real motivation is religious hostility.”

When asked about the documents, the USCG said it would provide reasonable accommodations if doing so wouldn’t impact military readiness, as well as other factors.

“In accordance with the Religious Freedom Restoration Act … and the Coast Guard’s religious accommodation policy (COMDTINST 1000.15), the Coast Guard provides reasonable accommodations to the observances of the religious faith practiced by individual members when these doctrines or observances will not have an adverse impact on military readiness, individual or unit readiness, unit cohesion, health, safety, discipline, or mission accomplishment,” said Lieutenant Commander Brittany Panetta.

The documents touched on a raging debate over whether religious Americans should be able to exempt themselves from the vaccine. The USCG’s supplemental table references approving statements from the Vatican Congregation on the Doctrine of Faith and the National Association of Evangelicals.

Perhaps the most well-known debate has occurred within the Catholic Church, whose members have expressed concerns about the various vaccines’ ties to aborted fetal cell lines.

The USCCB  Catholics could receive Moderna’s and Pfizer’s vaccines, noting that use of the products was “very remote from the initial evil of the abortion.”

Some Catholics, like Bishop Joseph Strickland, have expressed concerns about the ties to an aborted fetal cell line. Both he and the Archdiocese of New Orleans have emphasized the role of an individual’s conscience in deciding whether to take the vaccine.