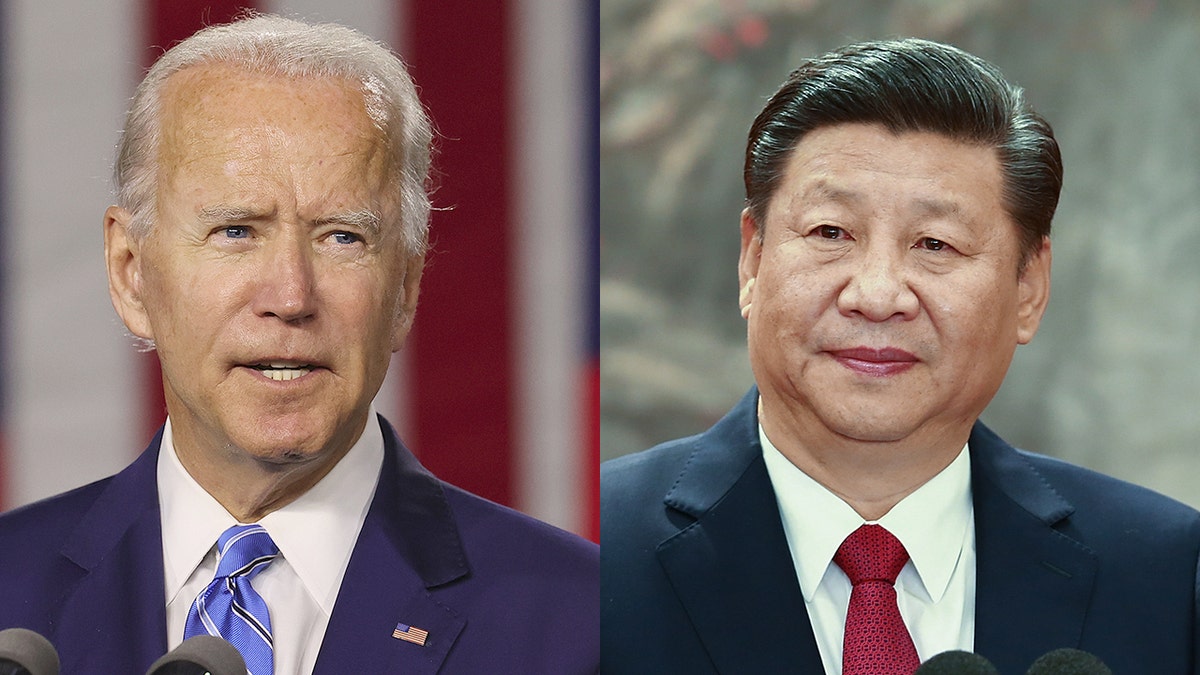 Top experts are sounding the alarm that a Chinese takeover of Taiwan could spell trouble for not only the island’s inhabitants but also the global community – including the U.S. – due to Taiwan’s dominance in semiconductor manufacturing.

A global shortage in semiconductors came to a head in 2020 during the coronavirus pandemic outbreak and has wreaked havoc on the tech sector and automobile industry since. Semiconductors are small materials, typically made out of silicon, that conduct electricity in products ranging from computers and smartphones to toasters and cars. 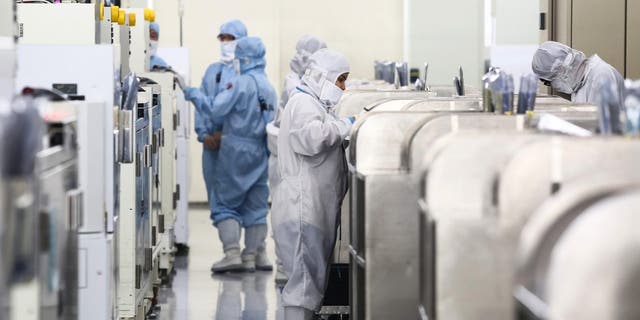 Concerns have recently mounted over what Chinese control of the semiconductor industry would look like. Experts warn the greater issue is the amount of leverage it would hand the Chinese Communist Party (CCP).

“If you give the Chinese Communist Party control over large parts of the semiconductor industry, they’re going to have considerable leverage over their trading partners, and they’re going to use that leverage,” ranking member on the House Foreign Affairs Committee, Rep. Michael McCaul, R-Texas, told Fox News. “They’ve shown in the past that when they have a strength, they use it.”

“The coercion would be anything that increases the party’s power — they’ve shown they’re willing to disappear people, silence speech and harm countries economically,” he added.

“The more leverage the CCP has, the more willing they are to use it in a lot of creative ways,” McCaul added.

“There’s a lot of concern that China’s actions around Taiwan could somehow provoke a military confrontation between China and the United States, or possibly other countries,” Jeremy Furchtgott, director of the D.C.-based consulting firm Baron, told Fox News. “The amount of leverage that China would gain over the economy and other countries’ economies by taking over Taiwan because of [its] critical role in semiconductor supply chains…would effectively give it a trump card.”

Over the last 18 months, semiconductor sales have jumped significantly, first increasing by 6.5% in 2020 from 2019 followed by a 26% increase in May 2021, according to the Semiconductor Industry Association.

Furchtgott, who heads the China division at Baron – a consultancy that advises U.S. organizations on the competition with China – argued that these rising sales signal that China would not likely be quick to cut off supplies to foreign nations.

“The Chinese economy depends on commercial relationships,” he said. But, he added, “America’s dependence on China for various critical goods gives China something close to a veto power over certain foreign policy decisions.”

Taiwan’s global role in manufacturing the chips required to keep economies functioning in a post-pandemic world has U.S. officials concerned.

One company, the Taiwan Semiconductor Manufacturing Co., is believed to supply an estimated 90% of all advanced chips – a manufacturing ability that would give China a major boost in the semiconductor industry.

CHINA CLAIMS BIDEN DENOUNCED ‘TAIWAN INDEPENDENCE,’ BUT WARNS US IS ‘PLAYING WITH FIRE’ 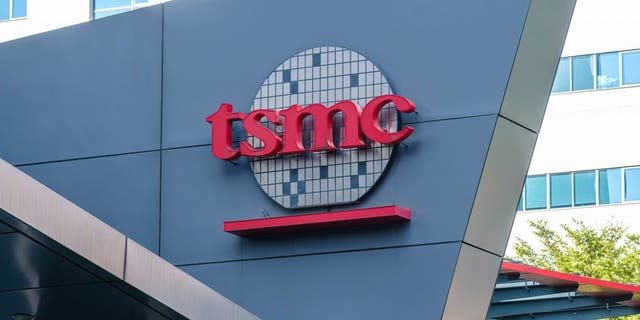 Another expert warned that a Taiwan takeover could shift power dynamics globally and embolden China to act in a manner that would prompt a multinational response.

“A Chinese war with Taiwan, whether a success or a failure, would be certainly the most important event of the 21st century,” Isaac Stone Fish, CEO of Strategy Risk, a China-focused risk firm, told Fox News.

“Diversification isn’t just for the supply chain shortage,” he added. “It’s the national security downside of being too reliant on Taiwan.” 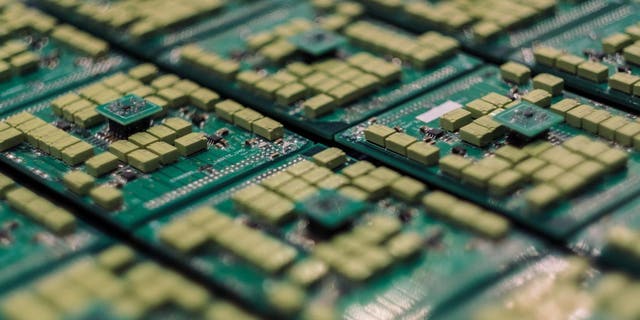 The White House said in June it was taking steps to address “near-term supply chain disruptions” in an attempt to alleviate semiconductor shortages that have led to surging prices in the automobile industry.

U.S. lawmakers have taken steps to advance domestic semiconductor manufacturing and passed the CHIPS for America Act under the U.S. Innovation and Competition Act (USICA) in the Senate in June.

The bill, which would allocate $52 billion to boost U.S. semiconductor production, received sweeping bipartisan support in the upper chamber – but it has sat in the House since.

Reps. Mike McCaul, R-Texas, and Doris Matsui, D-Calif., are leading the effort to pass the bipartisan legislation in the lower chamber.

“I’m glad the appropriations for the CHIPS Act made it on the Senate-passed USICA bill,” McCaul told Fox News. “The U.S. needs to provide the financial incentives to boost domestic semiconductor manufacturing while restricting the capital and technology the CCP needs to gain control over this vital supply chain.”

The CCP has repeatedly vowed to “reunify” Taiwan with mainland China and has increased aggressive military action in the South China Sea.

But experts agree the situation is too uncertain to say if and when China will make a move on the island.

“I think what Beijing is doing right now is seeing how far it can push without provoking a U.S. military response,” Stone Fish said. “And it’s unclear if it’s doing that because it plans a full-throated response in the coming months or year or two. Or if it’s doing that to test for another reason.

“But I would say a war over Taiwan is likelier now than at any point in the last decades,” he cautioned.