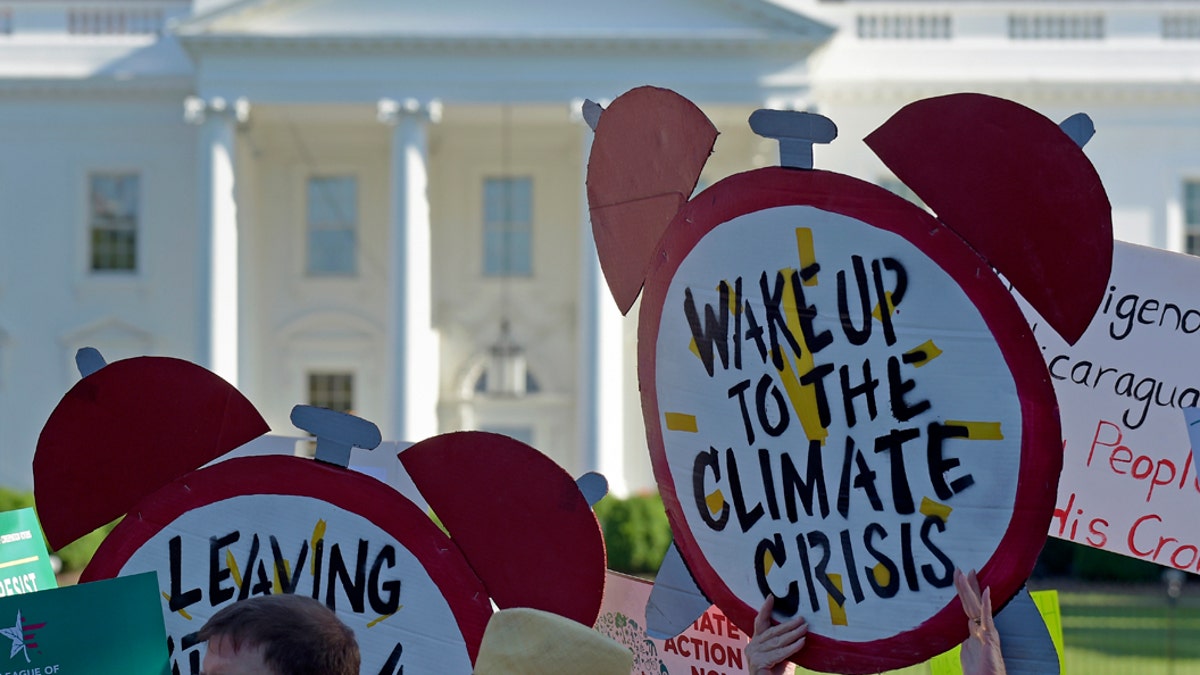 A study published in a peer-reviewed academic journal suggests that “authoritarianism” could be necessary to fight against climate change.

The study, in Cambridge University’s American Political Science Review and first by the Foundation For Economic Education, leads with a question of “is authoritarian power ever legitimate?” before the author outlines how it could be when combating climate change. 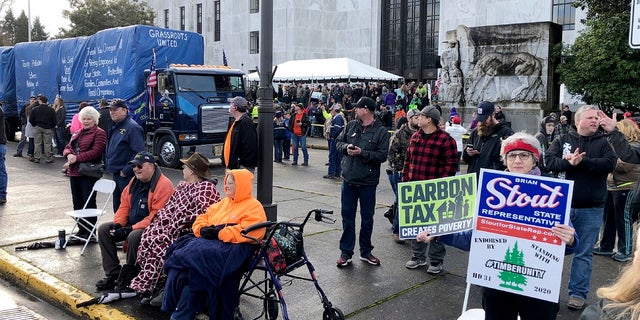 “While, under normal conditions, maintaining democracy and rights is typically compatible with guaranteeing safety, in emergency situations, conflicts between these two aspects of legitimacy can and often do arise,” assistant professor of political theory at the Pontifical Catholic University of Chile Ross Mittiga writes in the study’s abstract. “A salient example of this is the COVID-19 pandemic, during which severe limitations on free movement and association have become legitimate techniques of government. Climate change poses an even graver threat to public safety. Consequently, I argue, legitimacy may require a similarly authoritarian approach.”

The abstract concludes, “While unsettling, this suggests the political importance of climate action. For if we wish to avoid legitimating authoritarian power, we must act to prevent crises from arising that can only be resolved by such means.” 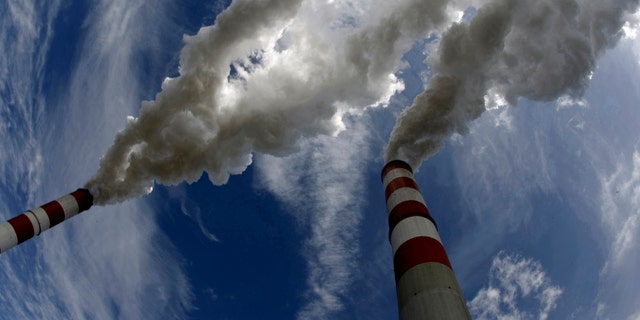 The study states that it is “ultimately an empirical question whether authoritarian governance is better able to realize desired environmental outcomes and, if so, why and to what extent.”

The study drew criticism on Twitter, most notably from Alexander Wuttke, political psychology professor at the University of Mannheim, who called the study “disturbing.”

“In my reading, it explicitly argues that we must put climate action over democracy and adopt authoritarian governance if democracies fail to act on climate change,” Wuttke .

Mittiga to the criticism with a lengthy Twitter thread writing that his paper is “meant to be a warning about the threats climate change poses to democratic governance and human rights.” 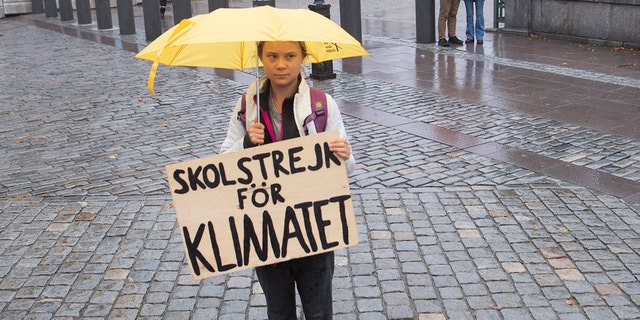 “In other words, I argue that we should all be advocating for rapid and extensive climate action, *precisely for the sake of preserving democracy and human rights*, which face their biggest threats in the context of security emergencies, like climate change,” Mittiga adds.

Mittiga did not immediately respond to a request for comment from Fox News.