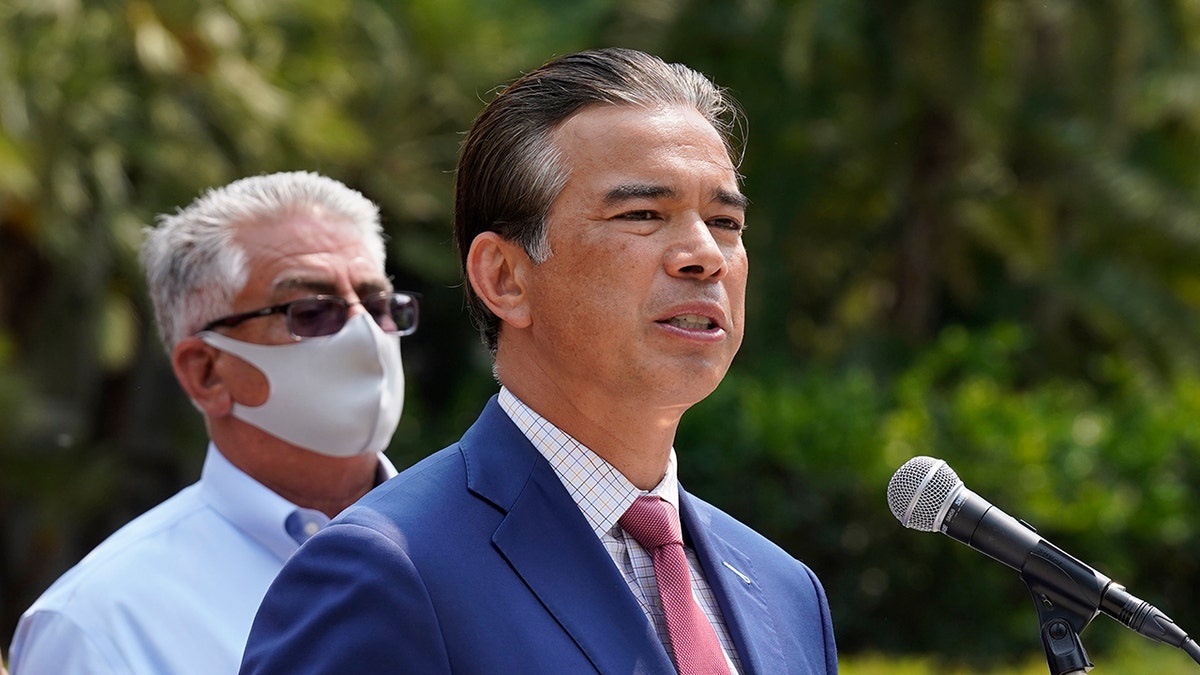 California Attorney General Rob Bonta advised Thursday that murder charges aren’t warranted for women who have stillborn babies – even in cases where the woman’s actions contributed to the death.

“It’s an experience that should be met with an outreached hand, not handcuffs and murder charges,” Bonta said of women who go through a stillbirth.

His online news conference was prompted by the California Future of Abortion Council, a group of abortion providers and advocacy groups, who asked Bonta to interpret state law.

Bonta said murder charges in a fetus death should be brought only against those whose violence against the mother causes the loss of the baby but shouldn’t include any actions the woman takes herself.

He said miscarriages happen in the first trimester in about one in 10 pregnancies and about one in every 160 deliveries are stillborn, adding that allowing murder or manslaughter charges would cause unnecessary scrutiny on women with those pregnancy outcomes.

He added that addicted women might avoid health care during their pregnancy, fearing they could be prosecuted. 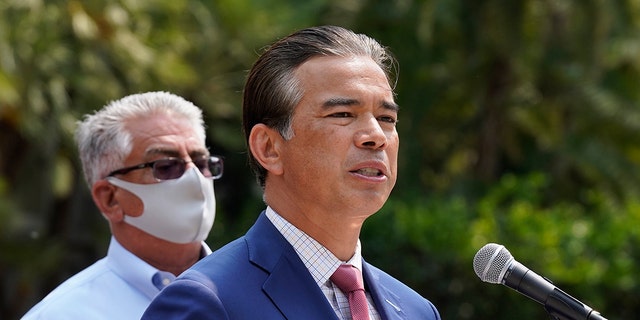 California defines murder as “the unlawful killing of a human being, or a fetus, with malice aforethought.” But it excludes any act that “was solicited, aided, abetted, or consented to by the mother of the fetus.” 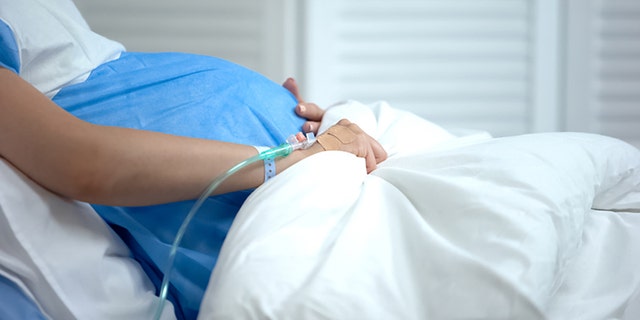 California’s Attorney General Rob Bonta advised Thursday that murder charges for women who have stillborn babies aren’t warranted – even if the women’s actions contributed to the death.
(iStock)

Two women have been charged with fetal murder recently in the state for birthing stillborn babies. Prosecutors alleged their drug use contributed to the fetus’ deaths.

Charges were dismissed last May for a woman charged in 2019 with killing her fetus through methamphetamine use in Kings County.

The loss of the woman’s baby “was blamed, without scientific basis, on her consumption of a controlled substance,” said Samantha Lee, a staff attorney with National Advocates for Pregnant Women that represented her.

Another woman was sentenced to 11 years in prison in 2017 for manslaughter for allegedly killing her fetus through meth use.

Bonta’s alert “fails to include important and relevant specific facts” that show the woman who was charged in 2017 repeatedly used methamphetamine that “directly resulted in the death of a viable fetus,” Kings County Executive Assistant District Attorney Philip Esbenshade said, noting that her plea deal was upheld on appeal. The woman is fighting her conviction in court.

Bonta didn’t clarify if women could be charged with reckless endangerment or child endangerment if they have a stillbirth.