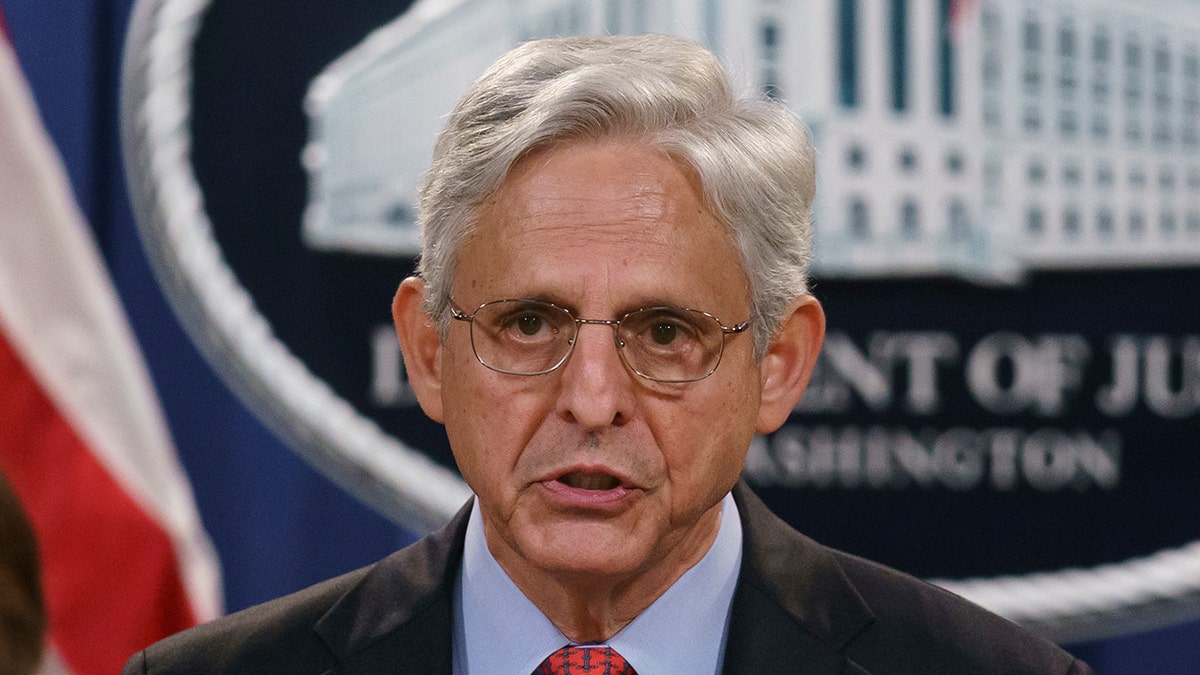 The Colorado Republican unloaded on Garland in a letter exclusively obtained by Fox News, with Buck accusing the attorney general of using the FBI and Department of Justice (DOJ) “to intimidate and silence parents who are exercising their First Amendment rights.”

“This is an egregious and unprecedented abuse of power and Congress must hold oversight hearings on the Biden administration’s politicization of the DOJ’s law enforcement functions,” Buck said.

“With violent crime surging in every American city, Garland should focus on making our communities safer, instead of attacking parents’ constitutional rights,” Buck added.

The letter calls Garland’s directive “a politically motivated abuse of power” that “displays a lack of reasoned, sound judgment” and says parental concern over what schools are teaching their children “does not give rise to federal crime.”

Additionally, Buck wrote that there “appears to be no federal nexus sufficient to justify the directives” Garland set out in his Monday memo as well as his decision “to direct federal law enforcement resources to confront parents” who disagree with the Biden administration.

“School boards are responsible for the education and well-being of the next generation of leaders. Across the country, parents are exercising their First Amendment right to petition their government and voice their frustrations with their local elected leaders,” the letter reads. “There are innumerable examples from the past 18 months of school board members imposing their personal beliefs at the expense of children and families.”

“Additionally, many school board members have shown that they believe they are unaccountable to the electorate regarding their curriculum choices. Parents have a constitutionally protected right to assemble and to petition their government. That includes local school boards,” Buck continued, noting the “furious debate” nationwide between parents and school boards over controversial subjects, such as critical race theory.

Buck also blasted the National School Board Administration’s (NSBA) letter to the Biden administration a day before the memo, writing that to “compare frustrated parents to domestic terrorists or perpetrators of hate crimes is beyond absurd and should be dismissed by any rational adult.”

“The NSBA was also unable to mention any specific credible threat or example that would support its outlandish statement,” Buck continued, adding that Garland is “choosing to spend the law enforcement resources Congress” has given him “to go after parents who are nonviolently exercising their constitutional rights” instead of more pressing matters, like murders.

“By drawing a moral equivalence between concerned parents and domestic terrorists, whose ranks include Timothy McVeigh and Ted Kaczynski, you are making a mockery of the Department of Justice and the FBI,” the congressman said, concluding the letter by encouraging Garland to “reverse course” on his decision.

Garland directed the FBI and U.S. attorney’s offices to hold meetings with federal, state and local law enforcement leaders in the next 30 days, during which they will discuss ways to combat what the DOJ called a “disturbing trend” of harassment and threats against school officials.

Critics say the move amounts to an attempt by the Biden administration to bully parents from exercising their First Amendment rights.

The move comes just four days after a leading organization representing the nation’s school boards called on the Biden administration and federal law enforcement agencies to assist school boards, which the group said have seen an increase in violent threats in response to COVID-19 restrictions and critical race theory curriculum.

The DOJ did not immediately respond to Fox News’ request for comment on Buck’s letter.