Border Patrol agents must be vaccinated by Nov or face being fired: Whistleblower 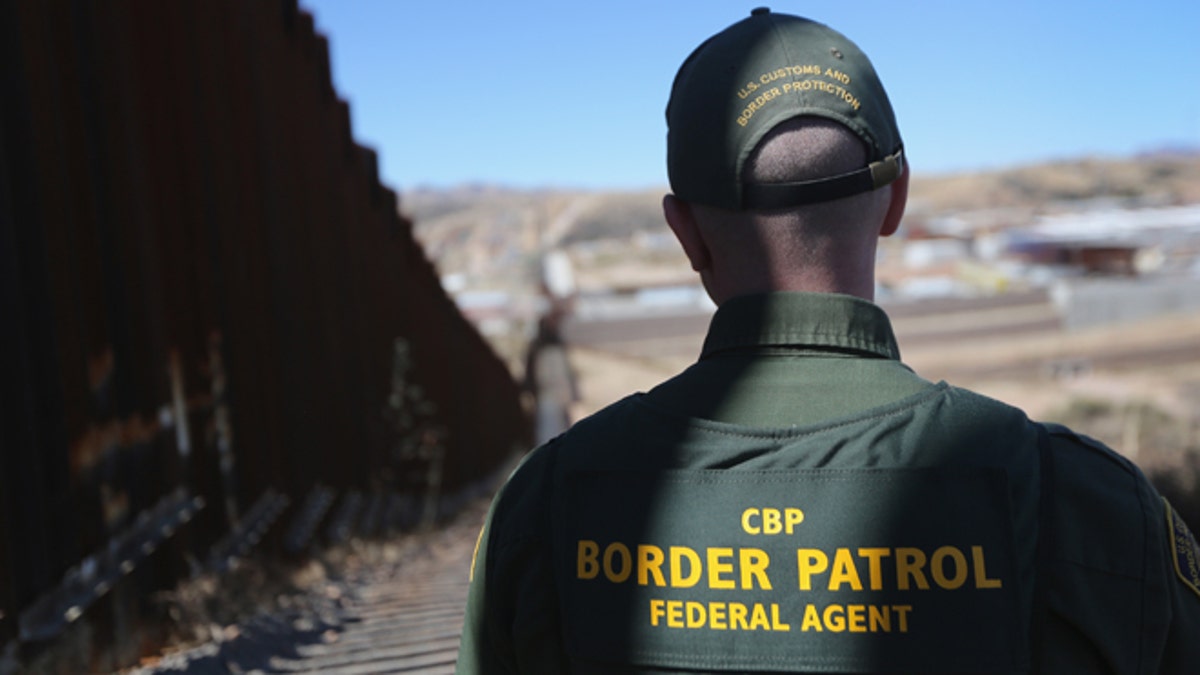 U.S. Customs and Border Protection agents have been put on official notice by the Biden administration that they must be fully vaccinated against COVID-19 by Nov. 1 or face being fired, according to a whistleblower who sounded the alarm to House Judiciary Committee ranking member Rep. Jim Jordan, R-Ohio.

“The people who have been busting their tails, enforcing our law, doing their job on the border – they’re gonna get fired if they don’t take the vaccine,” Jordan told Fox News’ Laura Ingraham. 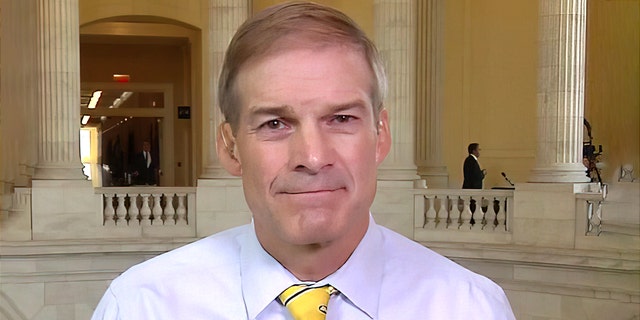 Jordan pointed out that migrants entering the U.S. illegally are given the choice as to whether or not to be vaccinated against the coronavirus, saying of the double standard, “That is how ridiculous the Biden administration has become.”

The purported deadline for Border Patrol agents to get vaccinated comes as the DHS struggles to manage the ongoing crisis at the southern border, and Republicans warn that terminating agents over President Joe Biden‘s vaccine mandate for federal workers could not come at a worse time.

In a letter to DHS Secretary Alejandro Mayorkas, Jordan and Immigration and Citizenship subcommittee ranking member Rep. Tom McClintock, Calif., accused the Biden administration of “now openly targeting the heroic men and women of the U.S. Border Patrol” with the threat of pink slips. 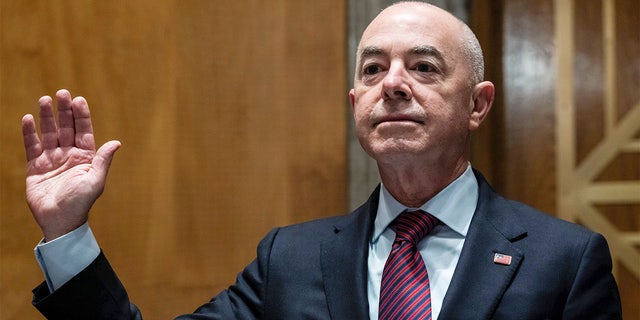 The congressmen noted that recruiting and hiring Border Patrol personnel has been a difficulty for several administrations due to the tough work it involves, and argued that the Biden administration is only exacerbating the problem.

“It is simply unbelievable that the Biden Administration will allow COVID-positive illegal aliens to surge across the border but will terminate dedicated law-enforcement officers who do not comply with President Biden’s mandate,” Jordan and McClintock wrote. 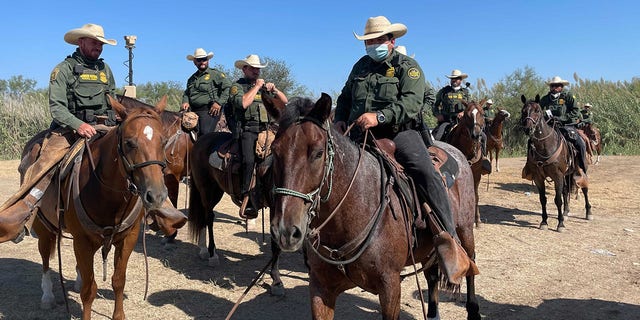 The pair told Mayorkas, “We hope that for the safety or our country that you see the error in this decision, choose to support the heroes of CBP who put their lives on the line every day, and find reasonable accommodations for CBP officers who do not choose to comply with this mandate for personal or medical reasons.”

The Department of Homeland Security did not immediately respond to Fox News’ request for comment.