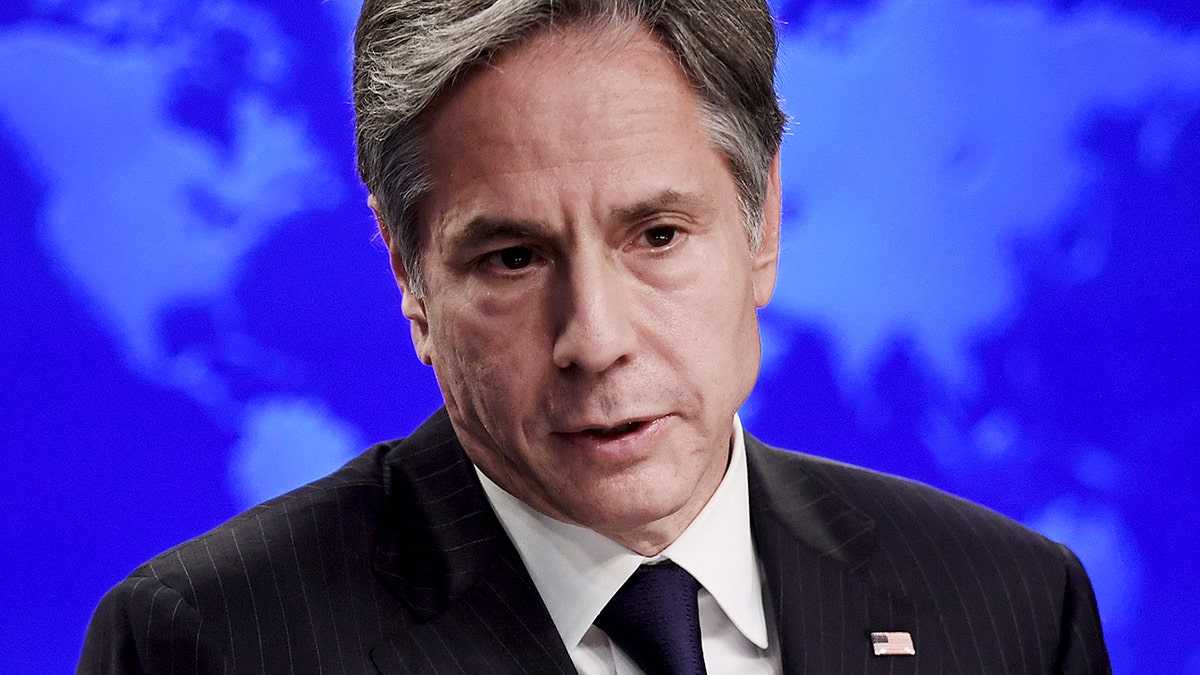 Secretary of State Tony Blinken sidestepped a question Thursday on whether the Biden administration has mismanaged key foreign policy issues in recent months, instead asserting that the international community was overwhelmingly receptive to President Biden’s approach.

Much of the criticism directed toward top Biden administration officials in recent days has focused on their handling of the crises, including the withdrawal from Afghanistan, a dispute over France’s exclusion from an Indo-Pacific submarine deal and the response to an influx of Haitian refugees at the southern border.

When asked if he had any response to the criticism, Blinken instead spoke about what he described as a positive reception to Biden’s foreign policy approach among leaders at the United Nations General Assembly.

“We could spend time talking about each of the specifics you referenced, but what I’ve heard here this week, especially in the wake of the president’s speech, was a very strong view almost across the board with everyone I spoke to about their appreciation and their support for the vision that President Biden put forward in speaking to the General Assembly,” Blinken said at a news conference. 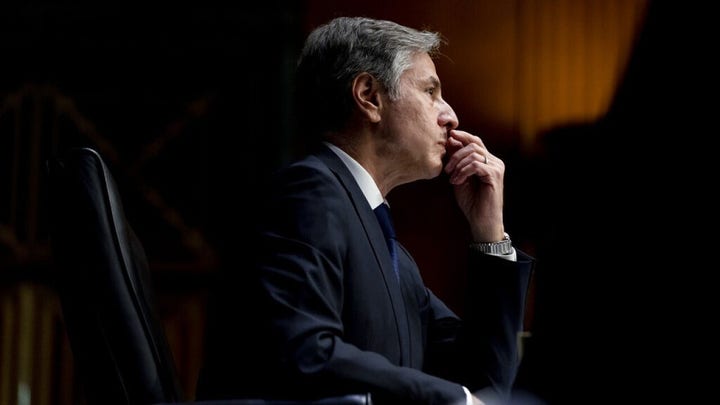 “The emphasis, the focus he’s given to dealing with COVID-19, to dealing with climate change, resonated throughout this institution but so did the emphasis that he put on multilateralism and on standing up for human rights and democracy,” the secretary added.

BIDEN GOES FOR BIKE RIDE AT THE BEACH AMID NATIONAL CRISES, REFUSES TO ANSWER QUESTIONS

Biden’s speech at the General Assembly this week marked a critical moment for the president, who pledged to use “relentless diplomacy” to address key challenges such as the COVID-19 pandemic.

His remarks did not directly address concerns among allies regarding the U.S. withdrawal from Afghanistan or fallout from the diplomatic spat with France, where officials were in an uproar after Australia ditched a $66 billion deal for French-made conventional submarines in favor of a nuclear submarine pact with the United States and United Kingdom.

“As I said, we can talk about each of these specifics, but I’ve got to tell you, what I’ve been hearing the last couple of days in response to the president’s speech and the direction he’s taking us in was extremely positive and extremely supportive of the United States,” Blinken added.

The status of the Biden administration’s relationship with France was a key topic of discussion this week, with top French diplomat Jean-Yves Le Drian warning of broken trust between the longtime allies following the submarine deal.

“They agreed that the Sept. 15 announcement would have benefitted from open consultations among allies and they decided on a process of in-depth consultations going forward. We recognize this will take time and hard work and will demonstrate not only in words but in deeds,” the secretary said.

Blinken also spoke at length about domestic fallout over the Biden administration’s response to the Haitian refugee crisis. Daniel Foote, the Biden administration’s special envoy to Haiti, resigned this week in protest against what he described as an “inhumane” decision to conduct large-scale expulsions of refugees camped near the southern border.

“I really understand the passion that comes with this and I understand Dan’s passion,” Blinken said. “That’s also why, both on a personal level and institutionally, we’re committed to doing all that we can to support the people of Haiti now and going forward.”