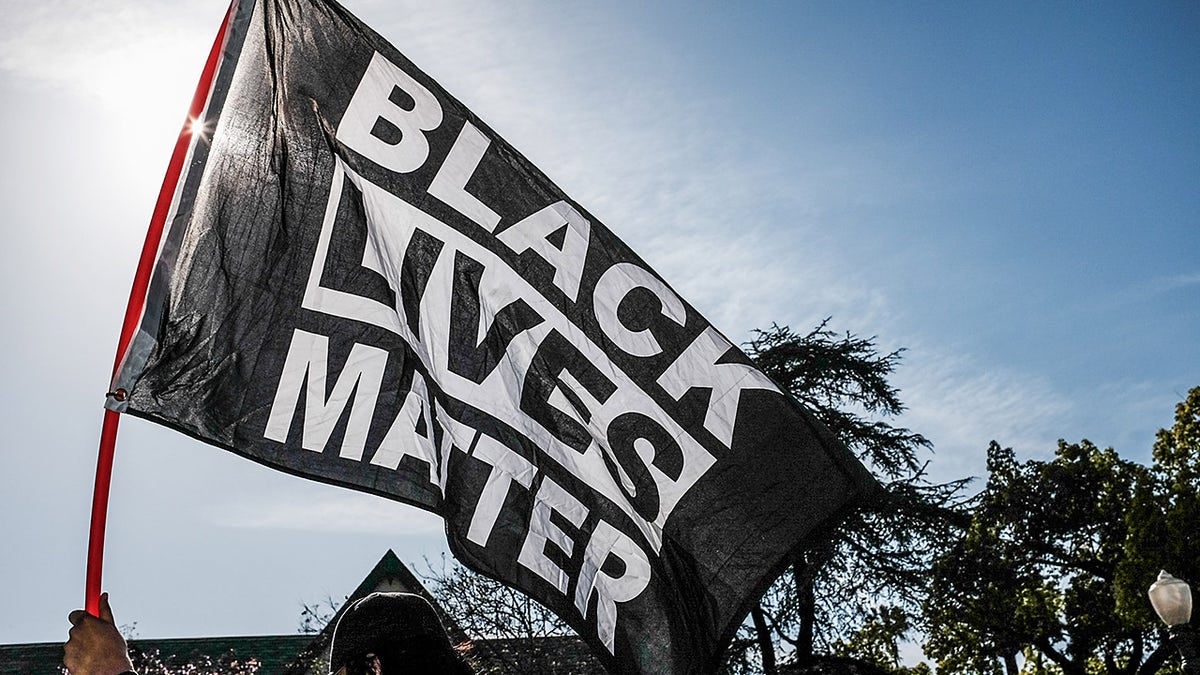 Chivona Newsome, a co-founder of Black Lives Matter Greater NY who also ran as a candidate for New York’s 15th Congressional District in 2020, spoke out against the “racist” mandate in a statement to Fox News.

“Although Mayor Bill De Blasio ran on progressives values, nothing in his tenure will attest to his campaign promises,” Newsome said. “The September 13th vaccine mandate is racist and specifically targets Black New Yorkers. The vaccination passports are modern day Freedom Papers, which limit the free will of Black people.”

Newsome also accused De Blasio of failing “to protect New York’s most vulnerable” throughout the COVID-19 pandemic, adding that the “social distancing and mask requirements resulted in Black New Yorkers being brutalized and arrested while their White neighbors received masks and refreshments.”

“The vaccination mandates infringe upon the civil liberties of the Black community,” Newsome claimed. “It’s more than where we can dine or enjoy entertainment, it will result in loss of income. As of Monday, September 27, Black health care workers and educators will lose their jobs.”

According to Newsome, De Blasio was “fully aware of the hesitancy and distrust people of African descent have about vaccination and their interactions with government and law enforcement,” yet he still “chose to disenfranchise and force the very people who elected him into poverty and second-class citizenship.”

“It is the duty of Black Lives Matter Greater NY to fight for the liberty of Black people,” Newsome told Fox News. “The vaccination passport will not be a free pass to racism. Our organization pledges to demonstrate until the vaccine mandate is abolished.”

The mandate, by de Blasio in early August, requires that both workers and customers of certain categories of businesses like restaurants, gyms and movie theaters provide proof that they have been vaccinated against the coronavirus in order to enter.

But since the rule went into effect, there have been reports of disputes at several establishments, which have also been burdened with manning the front lines of its enforcement.

Such a dispute was the reason BLM Greater NY held a demonstration on Monday in front of Carmine’s Italian Restaurant, where protesters demanded justice for the Black women who were purportedly denied entry.