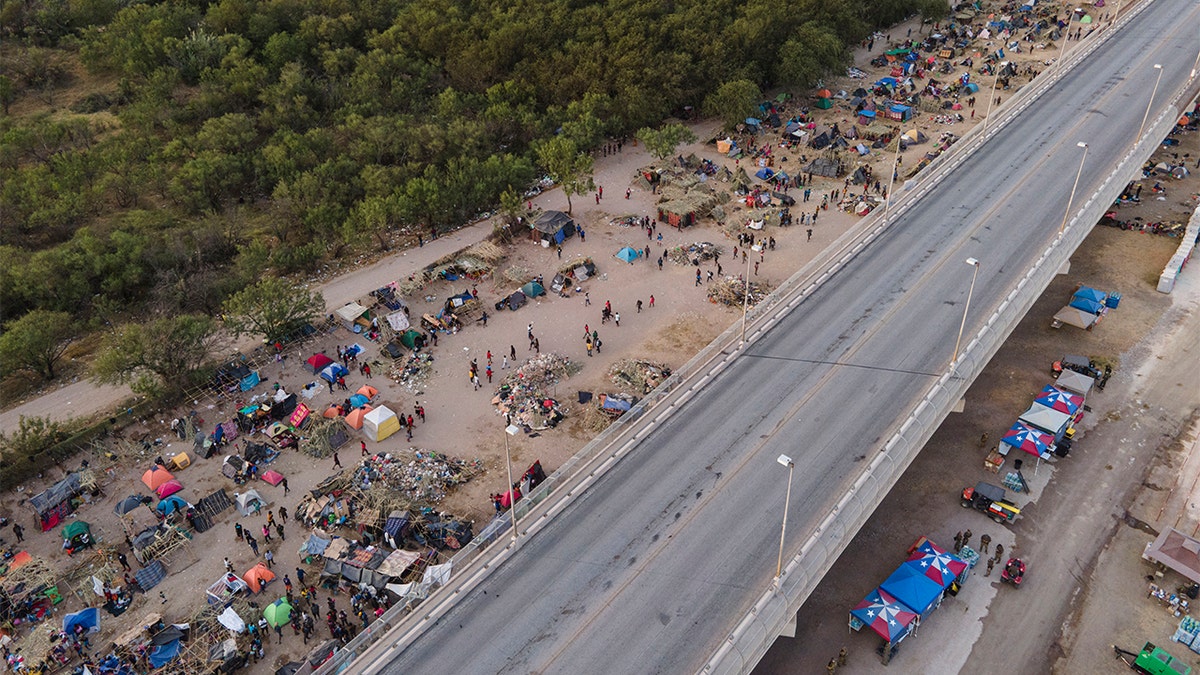 President Biden’s Special Envoy for Haiti Ambassador Daniel Foote resigned Thursday, saying he will not take part in the United States’ “inhumane, counterproductive decision to deport thousands of Haitian refugees,” amid a surge in migrants from Haiti across the southern border.

In his resignation letter to Secretary of State Antony Blinken, first reported by PBS News Thursday, Foote said the Biden administration’s approach to Haiti “remains deeply flawed,” and said his recommendations have been “ignored and dismissed.”

“With deep disappointment and apologies to those seeking crucial changes, I resign from my position as Special Envoy for Haiti, effective immediately,” Foote, a career member of the foreign service, wrote. “I will not be associated with the United States inhumane, counterproductive decision to deport thousands of Haitian refugees and illegal immigrants to Haiti, a country where American officials are confined to secure compounds because of the danger posed by armed gangs in control of daily life.”

“Our policy approach to Haiti remains deeply flawed, and my recommendations have been ignored and dismissed, when not edited to project a narrative different than my own,” he added.

Foote was appointed to his post in July, following the assassination of Haiti’s president. 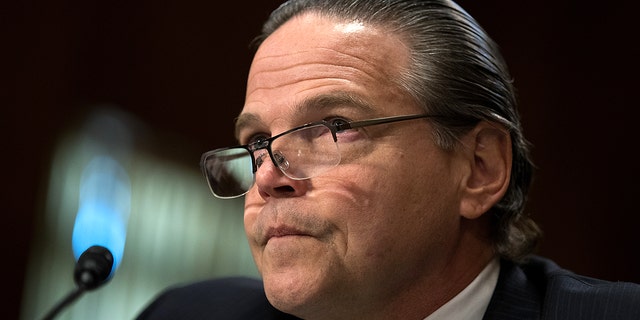 Foote, in his resignation letter, described the “suffering” of the people of Haiti, and said that the country “simply cannot support the forced infusion of thousands of returned migrants lacking food, shelter, and money without additional, avoidable human tragedy.”

“Surging migrants to our borders will only grow as we add to Haiti’s unacceptable misery,” he wrote.

But senior State Department officials told Fox News that there were other reasons for Foote’s resignation. One official said Foote had been pushing for inappropriate additional responsibility and oversight in his two months on the job.

Nevertheless, a State Department spokesperson confirmed Foote’s resignation to Fox News, and thanked him for “his service in this role.”

“The United States remains committed to supporting safe, orderly, and humane migration throughout our region, and we engage with partners throughout the migratory corridor to impress upon them our shared responsibility for humane migration management, which includes enforcing migration laws and protecting vulnerable populations,” the spokesperson said. “To address the immediate challenges that returnees face, the United States is working with the International Organization on Migration to ensure that returning Haitian migrants are met at the airport and provided with immediate assistance.”

The State Department spokesperson said they are “working to identify ways to provide more comprehensive assistance going forward.  Over the long-term, the U.S. government is committed to working with the Haitian government and stakeholders across Haiti to strengthen democratic governance and the rule of law, increase inclusive economic growth, and improve security and the protection of human rights in Haiti.”

More than 14,000 Haitian migrants have camped under a bridge in Del Rio, Texas, after a surge in border crossings, with reports of tens of thousands more on the way.

The Department of Homeland Security has said that migrants are being removed on flights under Title 42 public health protections. DHS has ramped up deportation flights to Haiti as part of its strategy to combat the crisis.

“DHS continues to expel migrants under CDC’s Title 42 authority,” a spokesperson said. “Those who cannot be expelled under Title 42 and do not have a legal basis to remain are placed in expedited or full removal proceedings.”

Title 42 was introduced under the Trump administration in response to the COVID-19 pandemic, and allows for the rapid removal of migrants. However, the Biden administration has only been applying the order to single adults and to some migrant families – with only about 19% of families removed via the order in August. Unaccompanied minors are not being removed via Title 42, and are instead processed into the U.S. into the custody of sponsors.

On Monday, in relation to the Haitian surge, Mayorkas  who were thinking they would be able to get into the U.S.

“If you come to the United States illegally, you will be returned. Your journey will not succeed and you will be endangering your life and your family’s lives,” Mayorkas said. “This administration is committed to developing safe, orderly and humane pathways for migration. This is not the way to do it.”