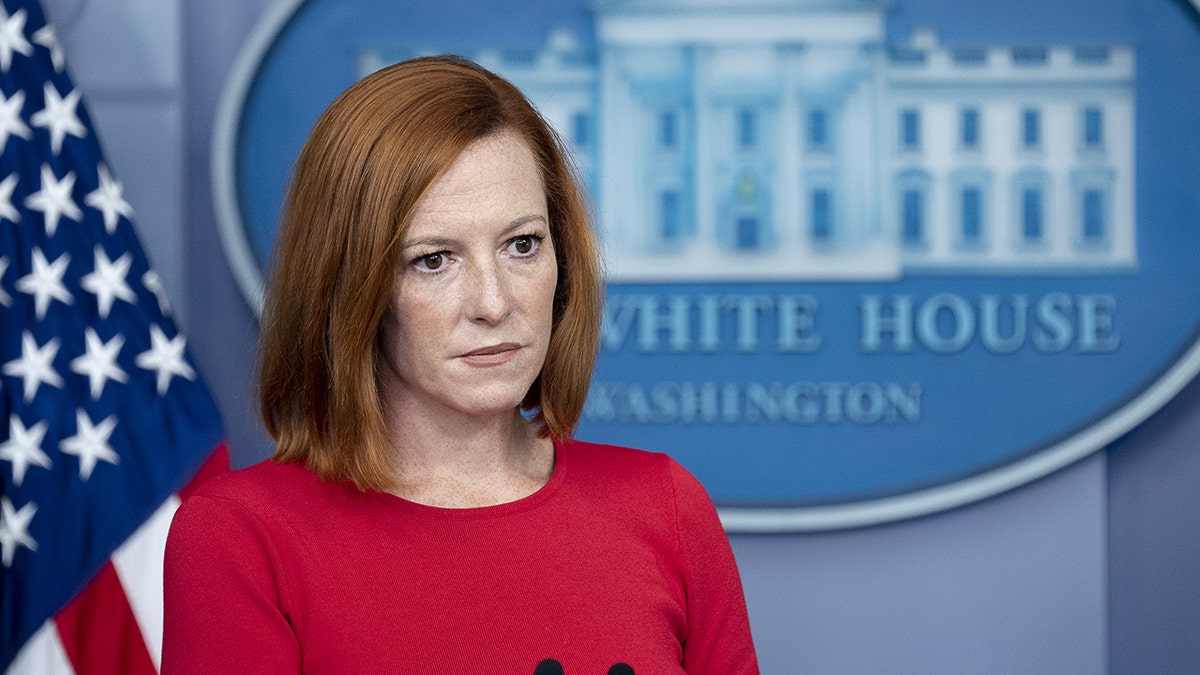 President Biden’s proposals to have been ignored by dictator Kim Jong Un as his regime continues its barrage of missile tests, the revealed.

White House press secretary Jen Psaki was asked for the administration’s reaction to North Korea’s second missile test in a week, as well as reports that the country is moving to reopen direct communication with South Korea during Friday’s daily news conference.

Psaki told reporters that the Biden administration has not received a response from the North Koreans despite reaching out to the Kim regime.

“In our outreach, as I think I’ll start here, we’ve made specific proposals for discussion with the North Koreans but have not received a response to date,” Psaki said, adding that the White House remains “prepared to discuss the full range of issues.”

“I believe, in terms of the recent incident — missile launches you refer to — we’re, of course, aware of these reports,” the press secretary continued. “We’re assessing the specific nature of these launch events.”

Psaki added that the administration has “put out statements from the Department of Defense and others in response to them.”

North Korea announced this week that it was moving to reopen a direct line of communication with its southern counterpart.

The move, however, has been underscored by the rapid weapons tests by the Kim regime, amid claims it has successfully tested a hypersonic missile that could have nuclear capabilities.