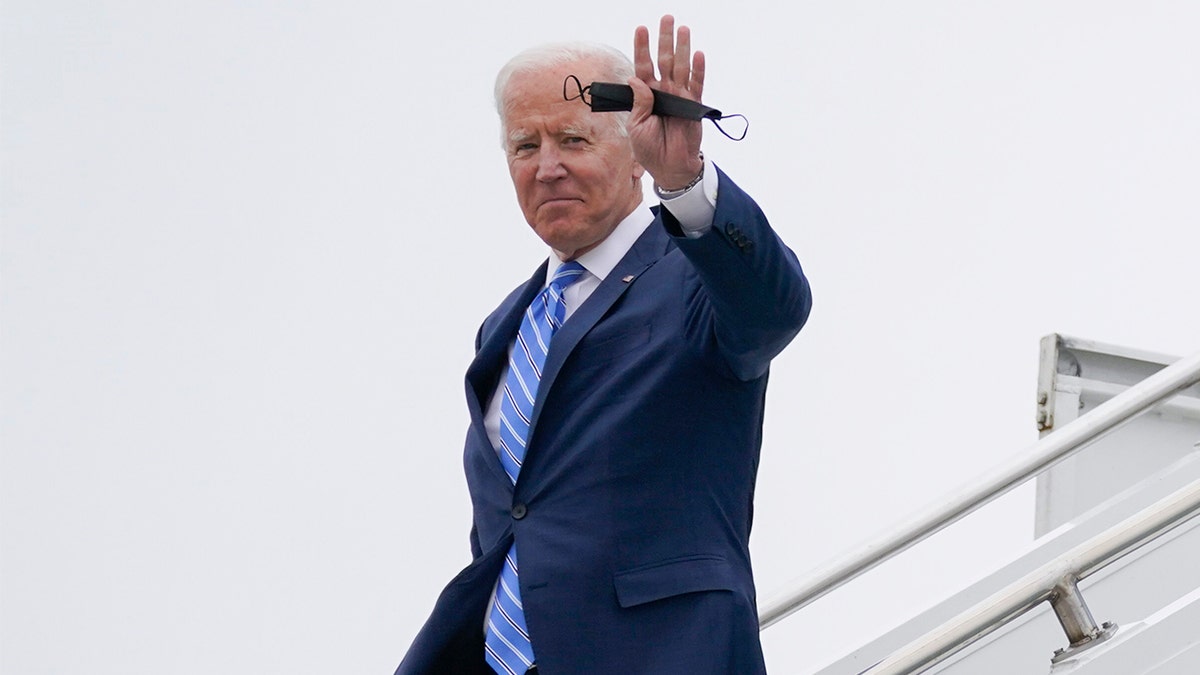 President Biden may be headed for a clash with progressives as he told reporters on Tuesday that he would be willing to sign a reconciliation package including the Hyde Amendment.

Long a bipartisan measure, the decades-old ban on federal funding for abortion has become a sticking point for Democrats negotiating how to fund the federal government.

Biden was asked whether he would be OK with a reconciliation bill without Hyde – something Sen. Joe Manchin, D-W.Va., a key swing vote, had insisted must be in a spending package.

“I want to get the bill passed,” Biden responded. When he was asked if he would sign a bill with Hyde, he said: “I’d sign it either way.”

Hyde is a touchy issue for Biden, who reversed his decadeslong support for the measure amid pressure from others in his party during the 2020 primaries. He had initially proposed removing Hyde in his budget proposal but is now approaching various deadlines while Congress remains mired in gridlock.

Opposite Manchin, Progressive Caucus Co-Chair Pramila Jayapal, D-Wash., said on Sunday that she wouldn’t vote for a bill that included Hyde. The tough negotiations will likely happen in the Senate, though, where Democrats and their allies are tied with Republicans’ 50 votes.

Majority Whip Dick Durbin, D-Ill., who is responsible for shoring up votes, indicated to CNN that he was open to a bill with Hyde.

“I don’t want to let the entire package break down over that issue,” he said.