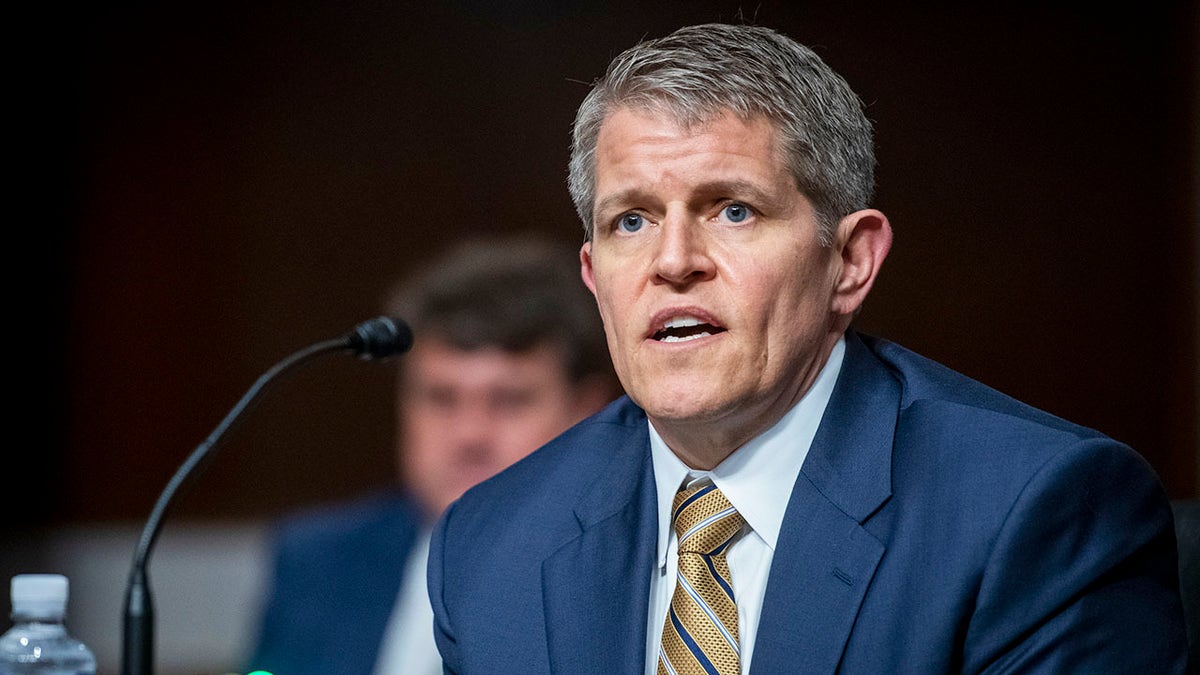 President Biden’s former nominee to lead the Bureau of Alcohol, Tobacco, Firearms and Explosives (ATF) said he felt like an “island” during his confirmation process.

In a Wednesday interview, David Chipman said he thought it was “unusual” that he never spoke to anyone at the White House following his nomination.

“In the back of my mind, I always thought that there would be a Plan B, but so far there hasn’t been,” Chipman told The New York Times.

The 25-year ATF veteran has made a name for himself as a strong advocate for increased regulations of guns and has returned to his role as an advisor for Giffords, a gun control advocacy group named after former U.S. Rep. Gabrielle Giffords of Arizona who was shot while in office.

Biden pulled Chipman’s nomination Sept. 9 after his confirmation failed to get through the Senate when independent Sen. Angus King of Maine failed to caucus with the Democratic Party.

Had Angus thrown his weight behind the nominee, Chipman’s nomination would have likely been secured with a tie-breaking vote from Vice President Kamala Harris.

King’s opposition to Chipman did not come as a surprise to the nominee, who met with the Maine senator in July.

Chipman said King informed him that his “friends who are gun dealers in Maine” disapproved of Chipman for the top job.

“I left his office thinking, ‘Does he really believe that people who regulate industries can only get those jobs if they’re friends with the industry?’” Mr. Chipman told the publication. “He said the quiet part out loud.”

The White House reportedly spent a great deal of effort attempting to persuade moderate Sen. Joe Manchin, D-W.V., to get on board with Chipman, but it is unclear if the same amount of attention was paid to King.

“Either this was impossible to win or the strategy failed,” Chipman said. “This was a failure.”

The White House did not immediately respond to Fox News’ request for comment.

But following his decision to revoke Chipman’s nomination, Biden said, “We knew this wouldn’t be easy – there’s only been one Senate-confirmed ATF Director in the bureau’s history.”

“Unfortunately, Republicans in Congress have made clear that they intend to use gun crime as a political talking point instead of taking serious steps to address it,” Biden said. “That’s why they’ve moved in lockstep to block David Chipman’s confirmation.”