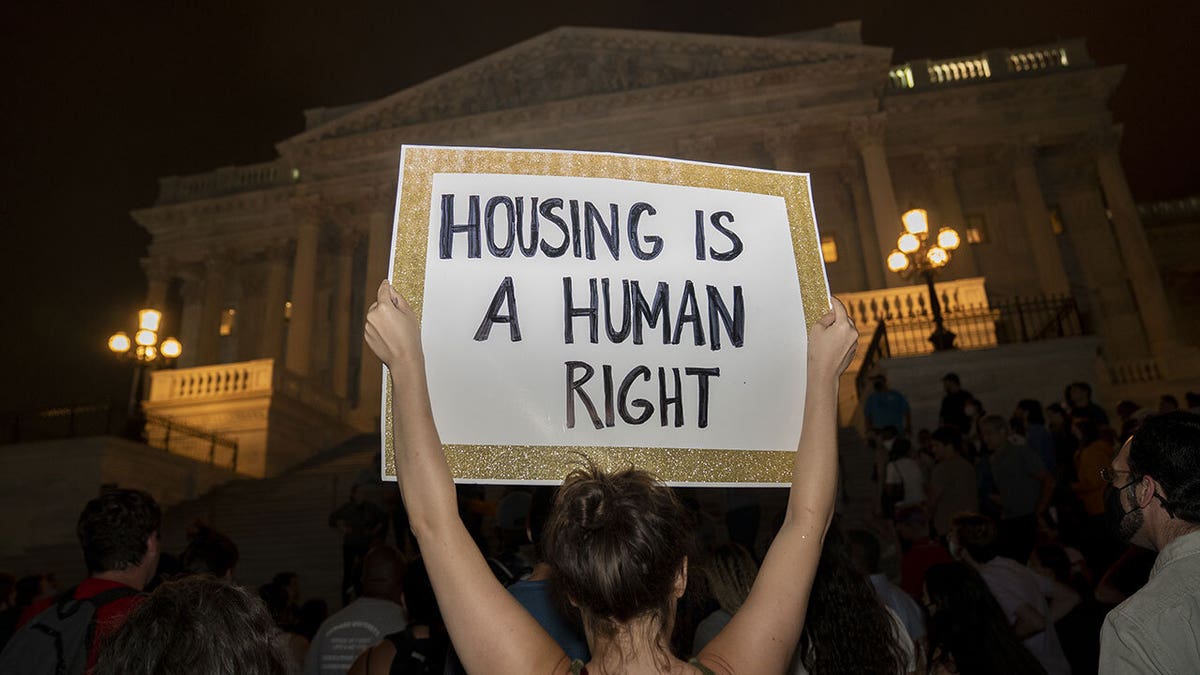 Groups against President Biden’s new coronavirus eviction moratorium appealed one day after a federal judge ruled it could stand, according to reports.

Two chapters of the National Association of Realtors and a group of landlords requested “immediate” action from the Washington, D.C. Court of Appeals on Saturday and may get a ruling by the end of next week, according to Politico.

D.C. District Judge Dabney Friedrich, a Trump appointee, ruled Friday the scaled-back ban could stay in place because of a June appeals ruling that kept the previous version in place and that the U.S. Supreme Court didn’t reverse. She did say, however, she believed the U.S. Centers for Disease Control and Prevention had overstepped its authority in issuing the ban.

The moratorium, meant to shield renters struggling during the pandemic, expired at the end of July but the Biden administration reissued the ban after pressure from progressives.

The issue will likely make it to the Supreme Court, Politico reported. 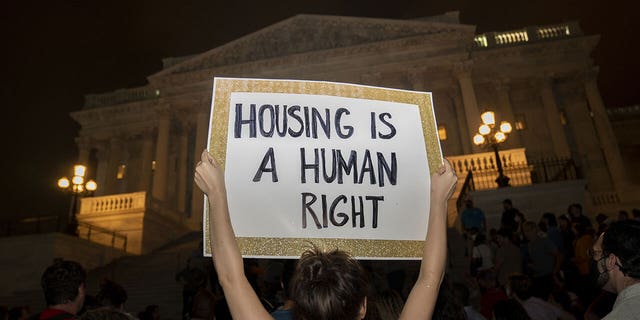 Demonstrators gather during a protest against the expiration of the eviction moratorium outside of the U.S. Capitol in Washington, D.C., U.S., on Sunday, Aug. 1, 2021. (Getty Images)

Landlords have railed against the extension, which many have said is helping renters at their expense and in turn leaving them in financial strife.

“Given the President’s statement that this extension of the moratorium and any litigation in its defense are meant to buy time to keep an unlawful policy in place for as long as possible, this Court should issue an immediate administrative order vacating the stay while it considers this motion,” lawyers wrote in the motion, citing a claim Biden made that his reissuing of the policy would nullify any decision in the courts, according to Politico.

The three appeals judges are Obama, Trump and Biden appointees.

“The Administration believes that CDC’s new moratorium is a proper use of its lawful authority to protect the public health,” White House press secretary Jen Psaki said Friday after the first ruling, according to CNBC. “We are pleased that the district court left the moratorium in place, though we are aware that further proceedings in this case are likely.”